The 40th Istanbul Film Festival will continue its screenings at Atlas 1948 Cinema and Kadıköy Cinema, and online screenings between June 18th and July 4th.

The long-expected movies of the festival are under the title of “June Screenings” section. The latest films, which are directed by master directors and stars renowned actors, meet with master directors, will meet with cinema lovers. The list features 24 films, including the two Oscar-winning Nomadland and the newly restored Metin Oktay melodrama Taçsız Kral (Uncrowned King) directed by Atıf Yılmaz. We have compiled movies from different genres, geographies and even times in the “June Screenings” selection for our readers.

Memory Box, directed by Joana Hadjithomas, based on the impact of a box full of memories from the two decades ago on a mother-daughter relationship. The box includes audio recordings, photographs, and letters to Maia’s friend Liza, who managed to escape to Paris from Lebanon during the civil war in 1980s. With Liza’s death, after years, all the letters are mailed to Maia and Alex. Thanks to this box, her daughter can meet her youthful memories that her mother never knew. Besides, the filmmaker used his own journal and tapes between 1982 and 1988 in the movie. We see the role of the memory in the remains of past and present and how the social history is reproduced with individual memory with opening of the box full of Maia’s memories.

Could you fall in love with a robot? I’m Your Man tells the story of an extraordinary three-week experiment that a young scientist Alma participate to obtain fund for her studies. In experiment, Alma is to live with a humanoid robot, created to make her happy. Although the movie tells the story of a robot, it is not a kind of classic science fiction movie. I’m Your Man is based on changing relationship of humanity with advancing technology rather than technological developments. The movie is named after a Leonard Cohen track, premiered at Berlin Film Festival. The film stars Maren Aggart and Dan Stevens.

Mainstream is an America comedy-drama film directed by Gia Coppola; it had its premiere at the Venice Film Festival. The movie examines the individual identities through rapid change of the internet age in which everything is developing incredibly fast, is about the changing relationships and identities of a young trio with the increasingly popular YouTube shows. The film stars Andrew Garfield, Maya Hawke and Nat Wolff.

Working with magical and hypnotic techniques in order to obtain a residence permit in a major Eastern Europe city, the hands of a masseur touch the lives of unhappy middle-class. Let me summarize the story of this masseur in a sentence from Variety: “Co-directing with Michal Englert, Malgorzata Szumowska hits a career high in this alluring, atmospheric tale of a rich Polish community under the thumb of a migrant masseur.” The movie stars Alec Utgoff, Maja Ostaszewska and Agata Kulezsa.

Another movie from the list is newly restored The Uncrowned King by Atıf Yılmaz. The Uncrowned King is the only movie Metin Oktay stars. The movie tells the life-story of Oktay, whose life shaped by his football love; his career journey from Damlacık Spor, İzmir Spor to Galatasaray, and his unforgettable love Mine… The film stars Gönül Yazar, Ayten Gökçer, Ajda Pekkan and Erol Taş along with Metin Oktay.

I would like to remind the words of Onat Kutlar, “Cinema is always a festival.” Other movies of “June Screening” section which will continue this festival available on filmonline.iksv.org. The ticket sales have started yesterday; tickets available on passo.com.tr or can be bought from Atlas 1948 and Kadıköy Cinema box offices. 40th Istanbul Film Festival is a gift for us who have been missing the cinema theaters for a long time. 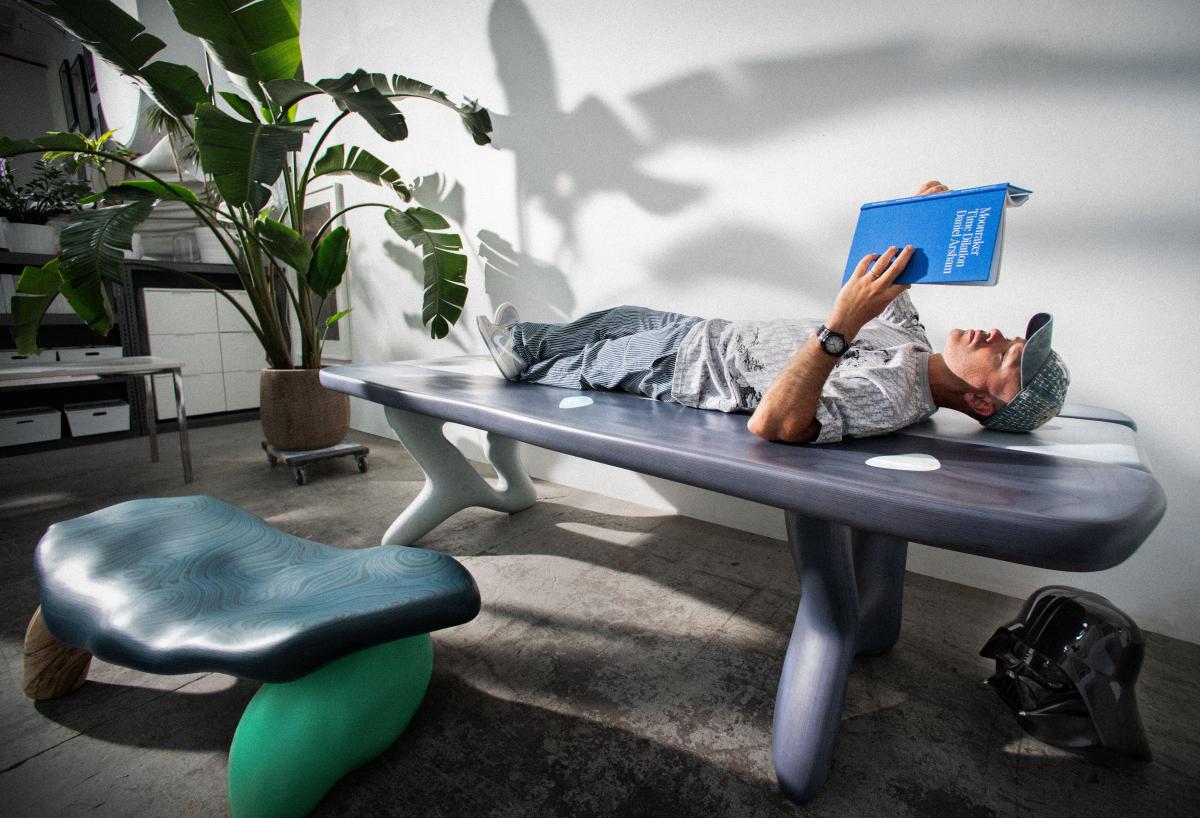 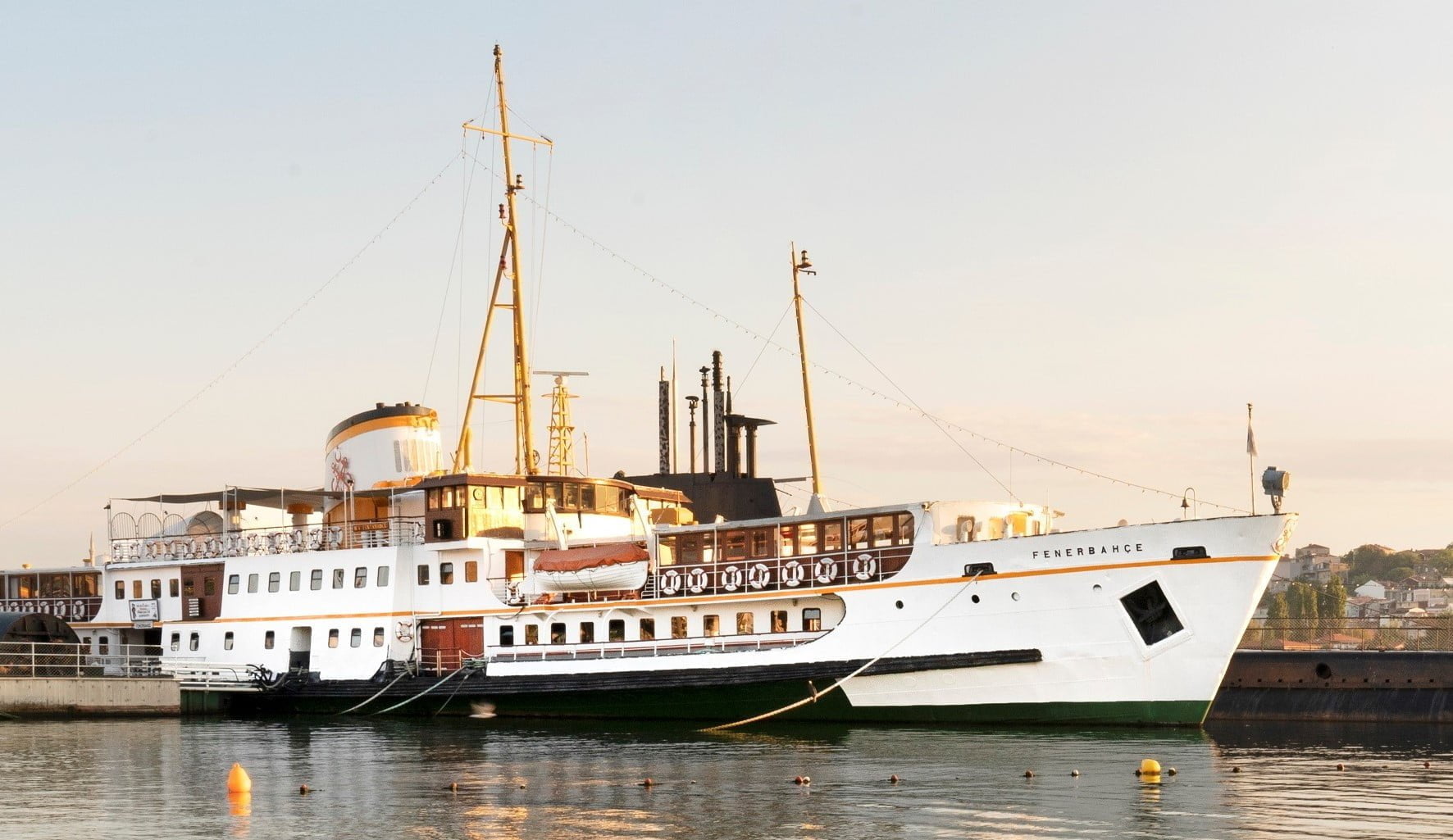 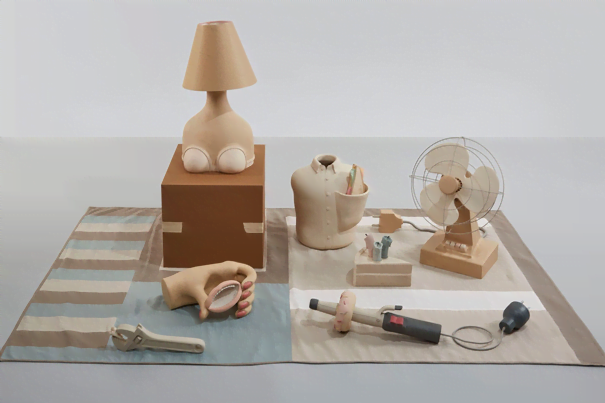