While we have been waiting for The French Dispatch, Wes Anderson has designed a Belmond British Pullman train carriage. To celebrate the release of The French Dispatch he teamed up with Belmond. With this British train, American filmmaker takes a trip back to 1950s like in the movie.

The train carriage is renovated with Wes Anderson’s Art Nouveau style, of course, it designed in a color palette that just like came out of The French Dispatch. Indeed, the train named Cygnus also has a cinematic history: the 1972 film Agatha starring Dustin Hoffman and Vanessa Redgrave featuring Cygnus. Anderson renovated this train in harmony with its cinematic and nostalgic structure and the conclusion is a carriage straight out of films: extraordinary symmetrically marquetry work, bold rectilinear shapes and complementary colors…

With its pink ceiling detail and various tones used on carpets and chairs, Cygnus feels like stepping into one of the films of Anderson at first glance. Furthermore, the sun rays, clouds, stars, and waves on the wooden panels draw attention. The bold lines and finishes used on the mirrors and chairs also emphasize the style that seen in Anderson’s films.

“I love trains! I have often had the chance to invent train compartments and carriages in my movies – so I was immediately pleased to say yes to this real-life opportunity,” stated Anderson in an interview with Wallpaper Magazine.

You can book a journey in Cygnus for a unique travel experience with a mystery lunch or sparkling dinner by hosted by an up-and-upcoming guest chef. 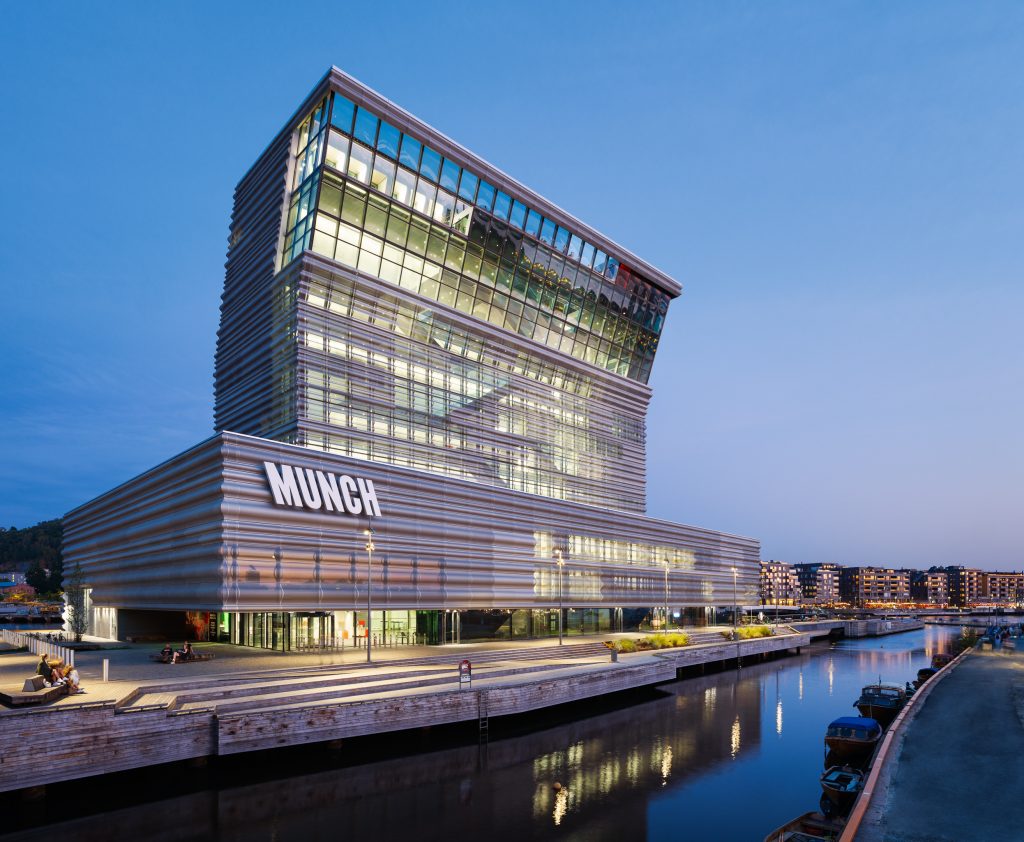 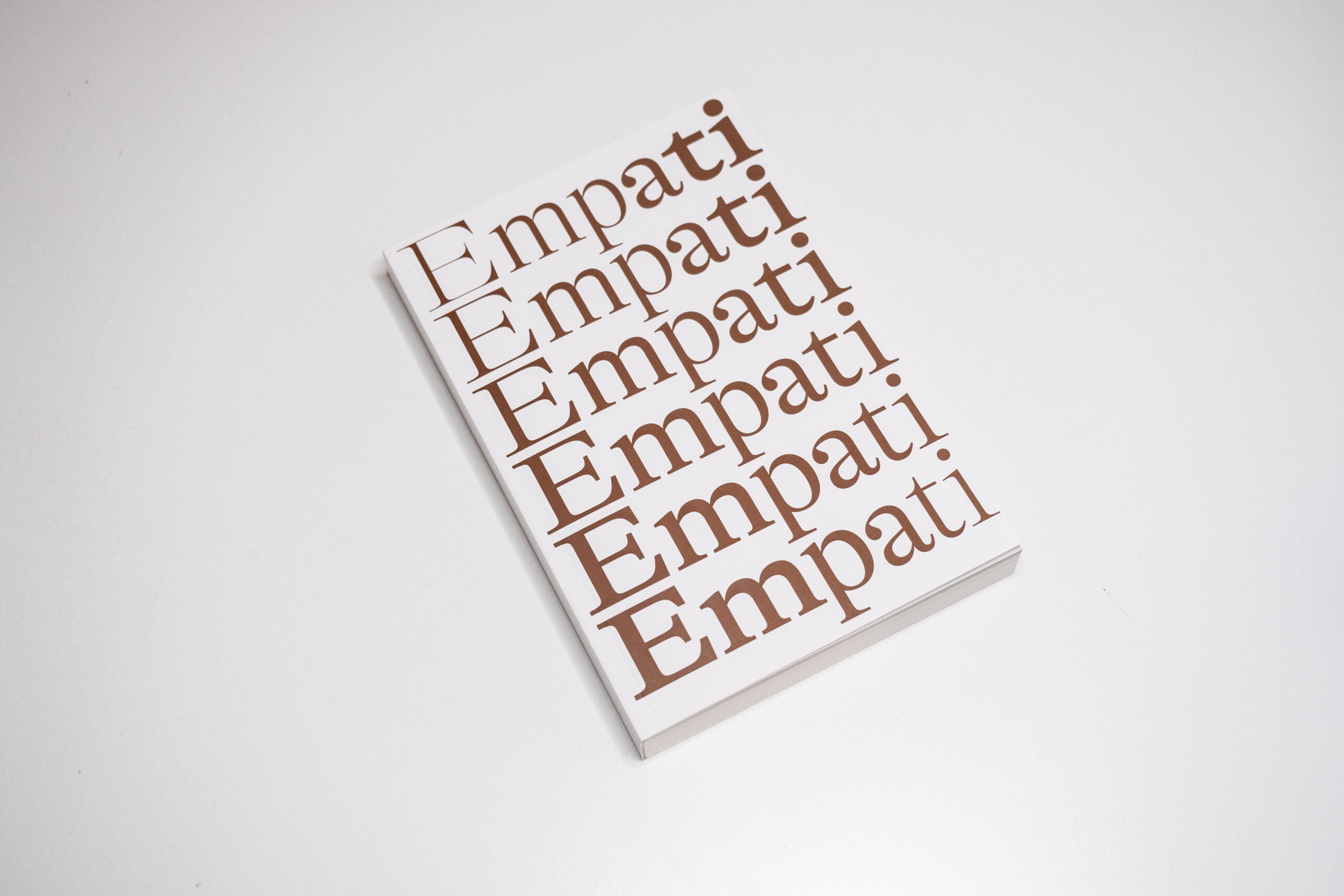 A Whole New Way for Empathy 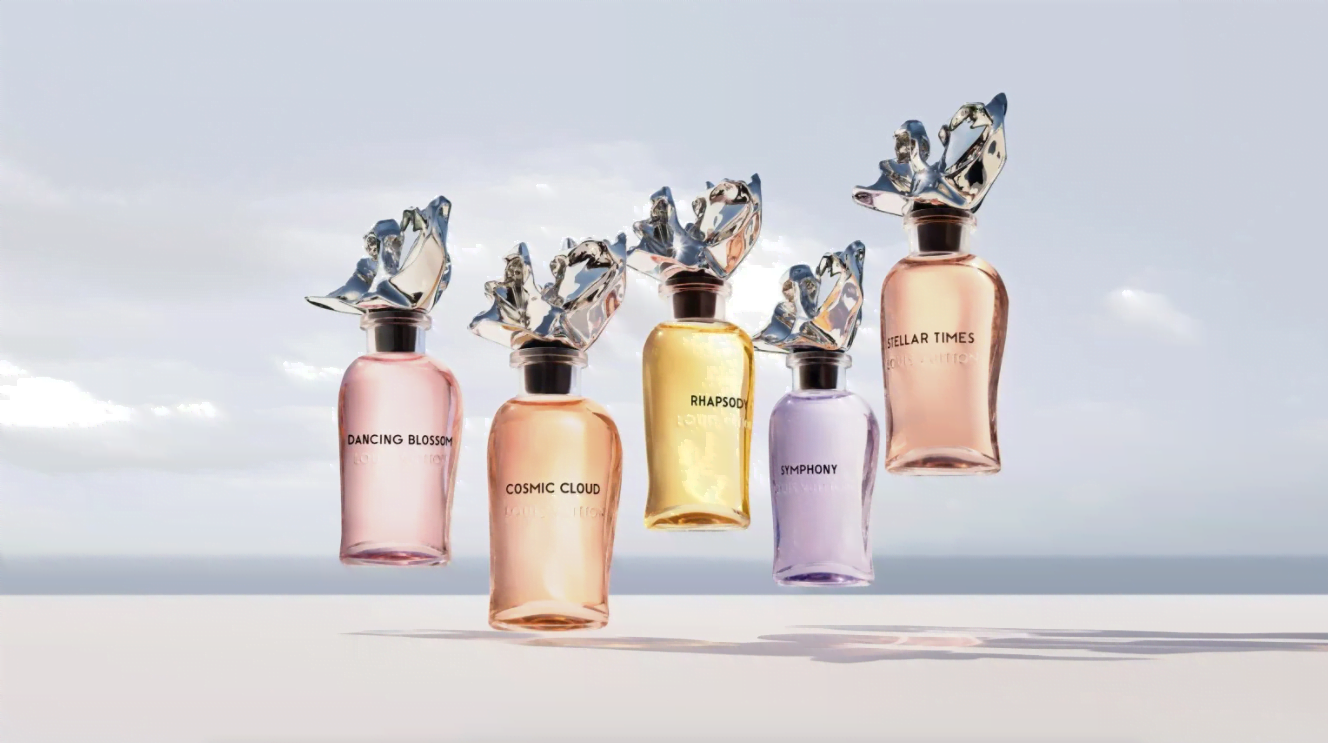