“The Hand of God” by Paolo Sorrentino will debut at the Venice Film Festival and will then be made available on Netflix. The movie will tell the story of the director and his growth in the city of Naples.

Many years ago, in 1986, at the end of first half of Argentina v England quarter semifinal match, the game was still tied at 0-0. Maradona contested the ball with English goalkeeper Peter Shilton, who stood 20 centimeters taller than Maradona. Thanks to the position of players, Maradona scored this historic goal. So, did he use his hand? After the match, he explained that the goal was scored “the hand of God”.

Sometimes life brings us unexpected victories like the goal of Maradona that hard to explain and we call this situation as “the hand of God”. However, from aspect of Shilton that was a sad story. England goalkeeper Shilton said in statement that he will never forgive Diego Maradona for that goal.

“The Hand of God” by Paolo Sorrentino will make its world premiere at the Venice Film Festival and will then be made available on Netflix. The Oscar-winning director Sorrentino wrote the story of movie himself. The name of the movie was inspired by Maradona, who increased his success in Naples in those years. “I’m excited at the idea of filming in Naples again exactly 20 years after my first film. ‘The Hand of God’ represents for the first time in my career an intimate and personal film, a novel of formation at once light-hearted and painful,” he said in a statement. 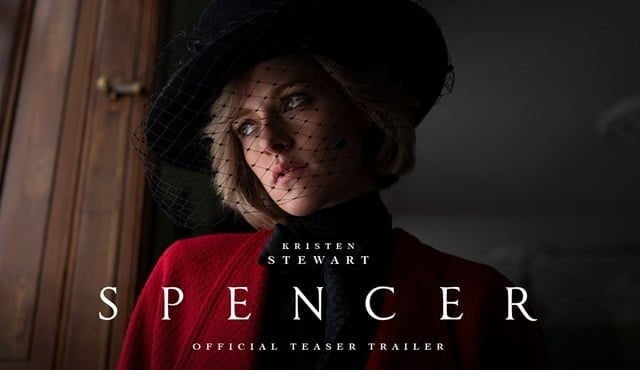 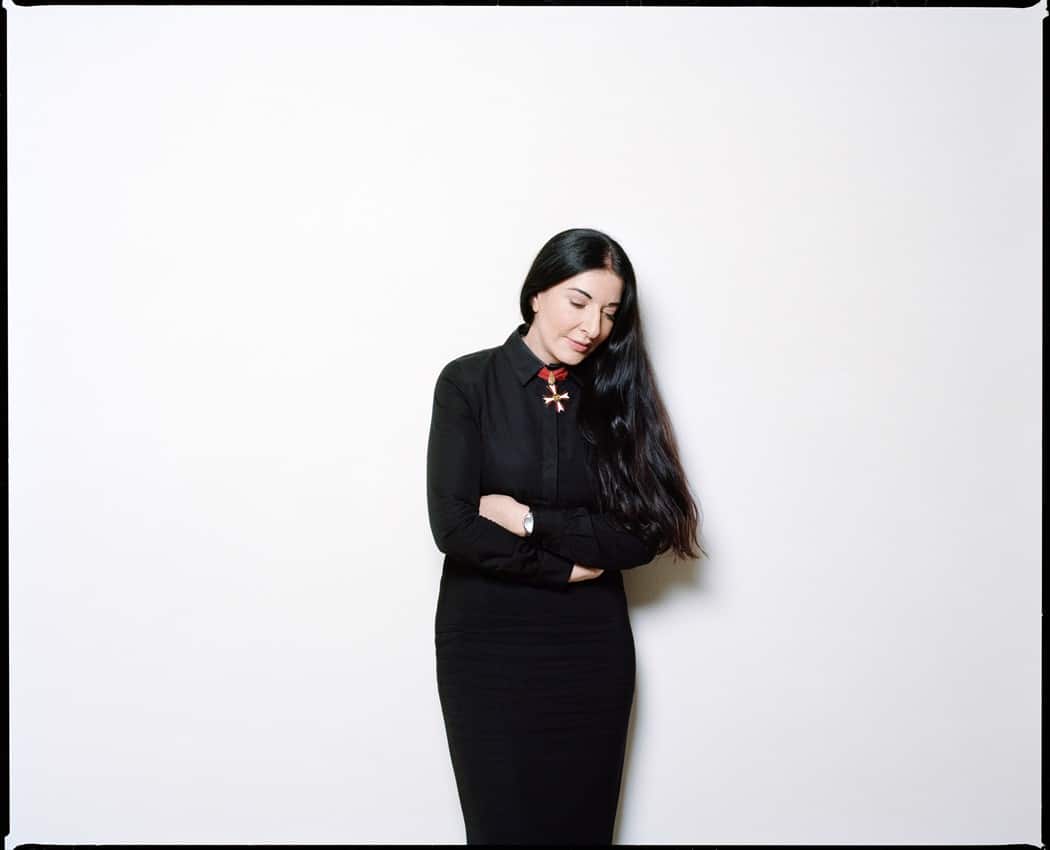