One of the prestigious awards of the international wine world, World’s Best Vineyards announced the list of 2021’s on the evening of September 20.

The goal is not the perfect wine, but the wine that precisely expresses the region where it is harvested…

Setting out this philosophy and handing out one of the most important awards in the wine world every year, World’s Best Vineyards announced the list of 2021’s on the evening of September 20. The ranking includes exclusive and valuable vineyard from all over the world, not a surprise, the first place was awarded to Argentine Zuccardi Valle de Uco like in the last three years. Bodegas de los Herederos del Marqués de Riscal from Spain won the second prize and the third prize went to the French Château Margaux.

UK-based World’s Best Vineyards organization’s selective academy, including more than 600 professional experts, sommeliers, journalists, and researchers from 6 continents, whilst evaluating the awards, also considered criteria such as the value of lands that most are under UNESCO protection, the history, the architecture of wineries, and the experience they offer to the visitors, as well as the grapes and wines. You can find out the top 3 magnificent locations from our notes below, and award-winning list of 50 extraordinary vineyards at ….

Located on the south of Argentina’s cosmopolitan city Mendoza, which is famous for its Malbec wines, right in the heart of the high-altitude Uco Valley, Zuccardi Valle de Uco has been ranked first in the World’s Best Vineyards for the last three years in a row. Established in 1963, this family business has accelerated wine production in a different direction since third-generation Sebastian Zuccardi moved the vineyard to a higher point toward the Andes. Zuccardi also established a research center in 2009, in which the whole process from grape growing to wine making is held under the microscope. On the other hand, the wine tasting that was built entirely from local and natural materials as an architectural masterpiece in 2016, allowed the guests to taste in the most comfortable and state-of-the-art facility.

Twisted colorful aluminum ribbons and designed by the legendary architect Frank Gehry, The Marqués de Riscal and the fertile lands that surrounding it… Located in Rioja region of Spain, a region famous for its wines, this architectural marvel also includes the huge cellar of Bodegas de los Herederos del Marqués de Riscal.  The design of the structure resembles a magnificent gift package with its curvy, purple metal installations refer to bunches of grapes. Has been employing in viticulture and winemaking since 1858, Marqués de Riscal grows grapes with 100 percent organic methods. Today, it exports 60 percent of its production to more than 110 countries, Marqués de Riscal has also vineyard in other regions of Spain, apart from Rioja. The wines are bottled in the cellars below the Hotel Marqués de Riscal. The first wine to be bottled in 1862 is also has a great importance as the first Rioja wine. Frank Gehry Selection, red wine made from Empranillo and Graciano grapes, and whites that are the wonder of Verdejo and Sauvignon Blanc must try.

Where should we begin to describe a monument dating back to the 1500s? Named as the Versailles of Medoc, the birthplace of the world-famous French wines, Château Margaux’s perfect wines comes from vineyards that are at least 20-years old. That is why, one of the primary goals of the winery is to be keep alive the vineyard as far as possible. In the vineyards where 10 thousand vines are planted per hectare, intensive pruning is also employing, that is, the weak ones are cleaned before grapes ripen. If you want to visit the magnificent neo-Palladyan chateau of wine house, which can be described as a “superstar” in the wine world, you should make a reservation a few months in advance. As might you remember, one of the Château Margaux fans, the 1787 vintage in the collection of American President Thomas Jefferson once broke a record by selling for 500 thousand dollars. The magnificent Cabernet and Merlot blends has a crucial role for well-deserved reputation of Château Margaux. In addition to Grand Vin, which is one of the most expensive wines in the world, Rouge du Château Margaux and Margaux de Château Margaux should also be tried. 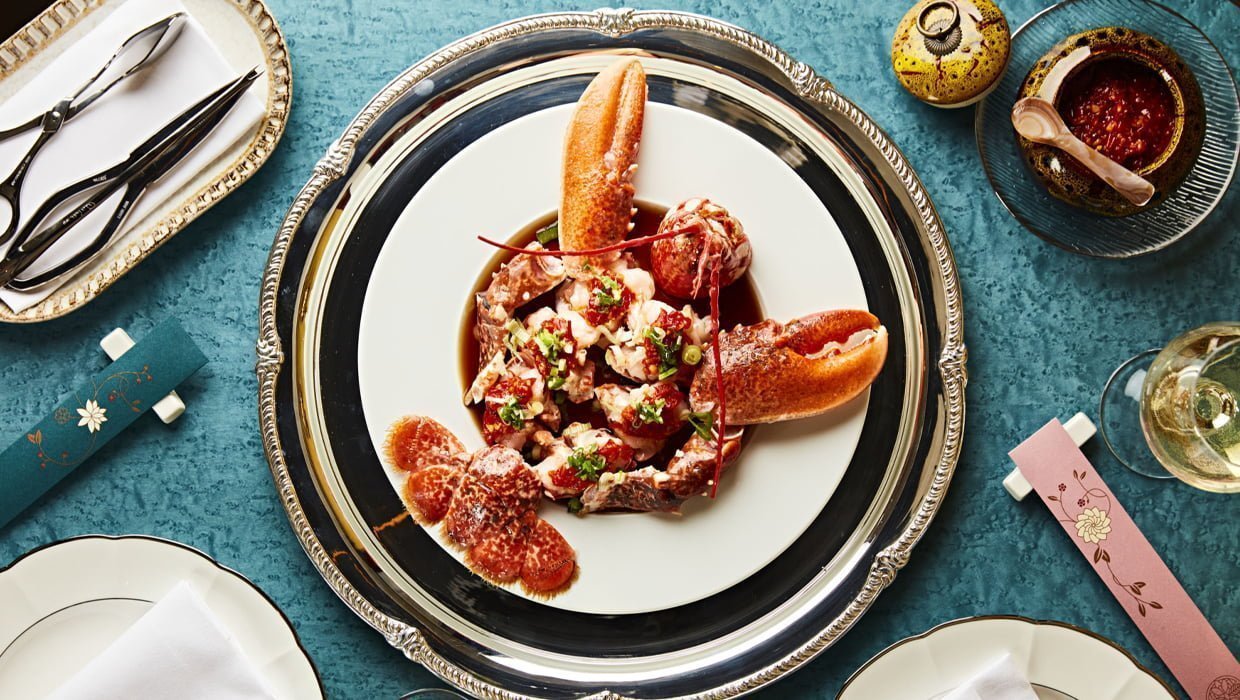 The Best New 7 Restaurants in London

Frieze is returning to London after two years. After visiting the fair in Regent’s Park, you can take these extraordinary addresses on your radar in order to taste the new flavors of the city. 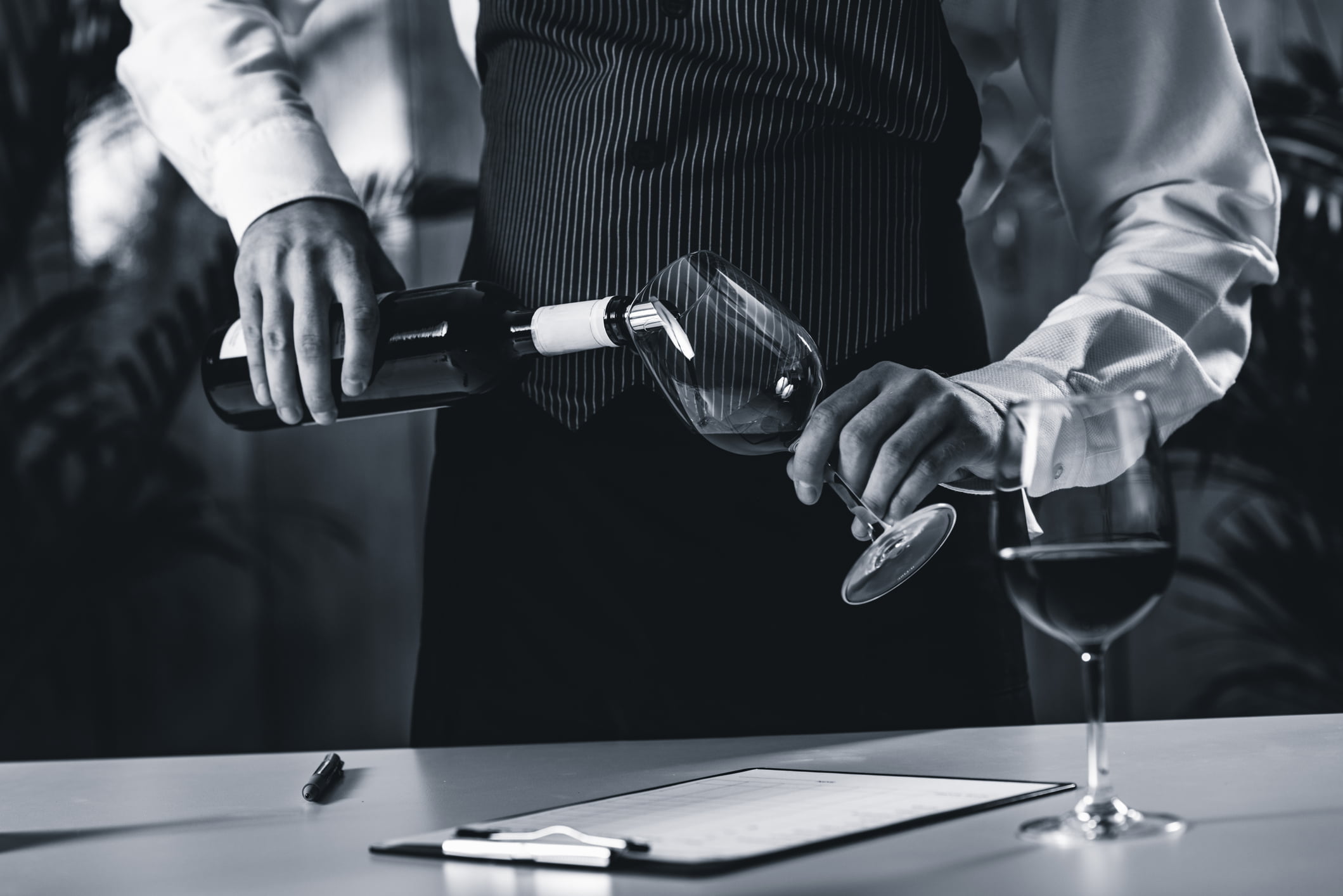 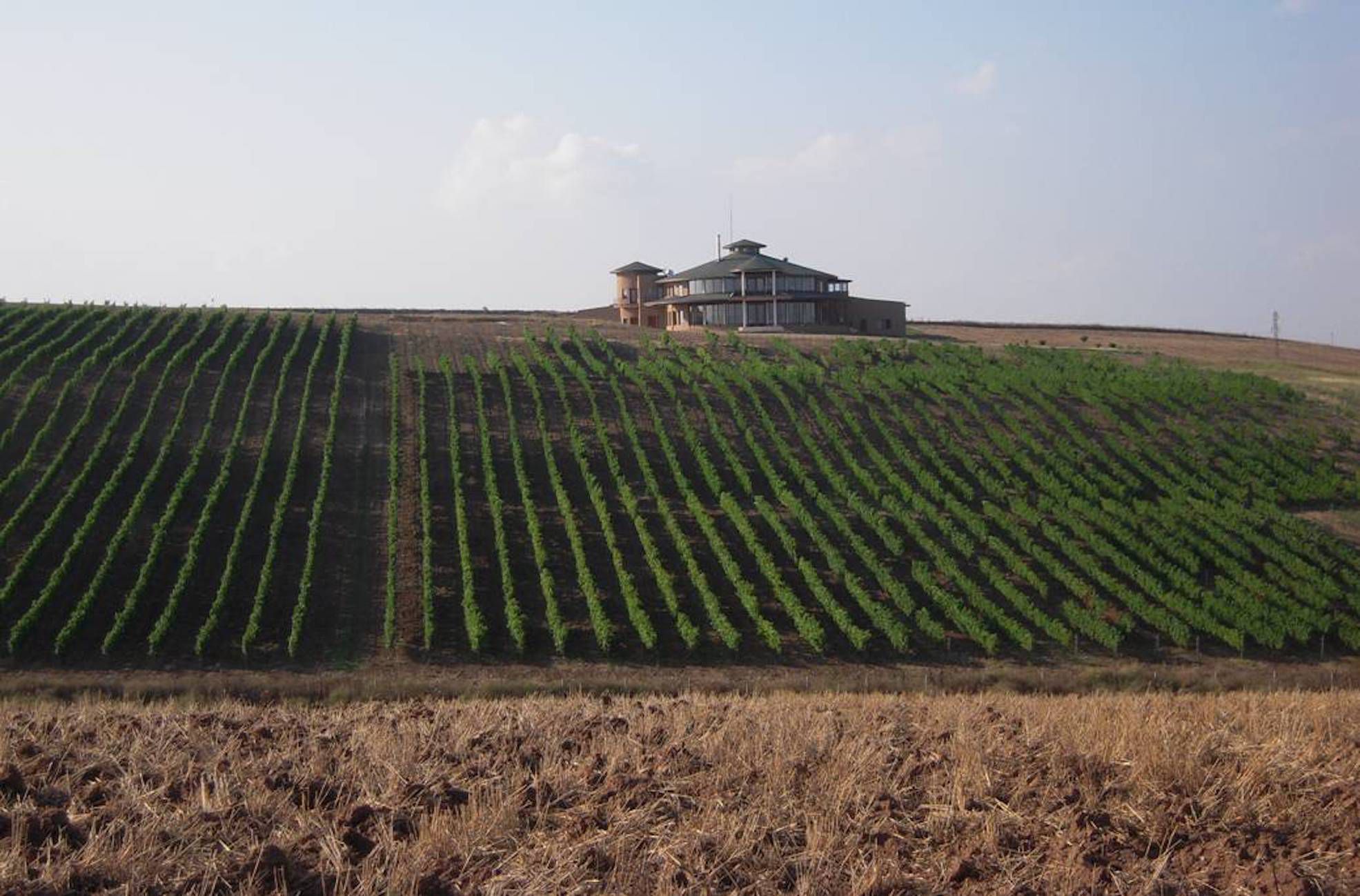 The Journey of a Wine Castle in Tekirdağ with Passion

The boutique winery established by engineers Nazan-Necdet Uzun for chateau winemaking in the ancient lands of Tekirdağ, which plays a crucial role in the history of viticulture, once again reminds us that passion is the driving force on the road to dreams.