Just a couple of days ago, we have discovered the sporty spirit of Dior from the perspective of Maria Grazia Chiuri who found her inspiration while she was trying to reorganize her home in Paris. Now, we take one look at the other side of the medallion, which is Dior Homme. Introducing its new men’s collection which is created by Kim Jones, this time the Maison positions its inspirations behind the scenes rather than front row.

The color scale of the collection also inspired from Houston, hometown of Scott. Pink, green, earth tones and black have become trademarks colors in the collection. The Saddle Bag is designed as a double bag, which is the heritage of John Galliano for Dior and has Scott’s touches. Just like every collaboration new in the fashion industry, this partnership is also giving excitement to fashion world. The countdown has begun for the collection! 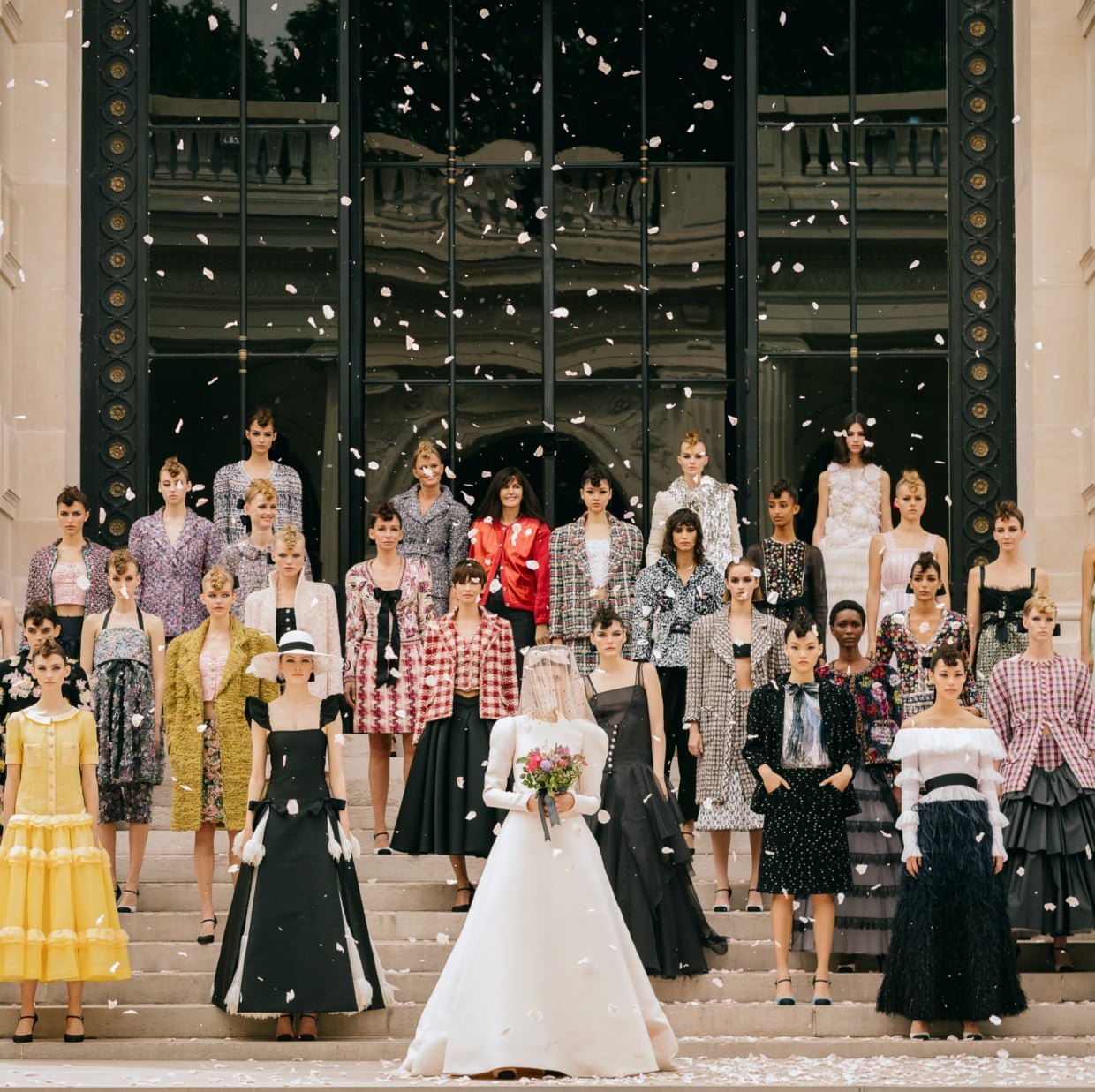 The CHANEL Autumn-Winter 2021/22 Haute Couture in-person fashion show, which held at the Palais Galleria fashion museum, was a celebration of a return to fashion, art and even Paris after the pandemic period. 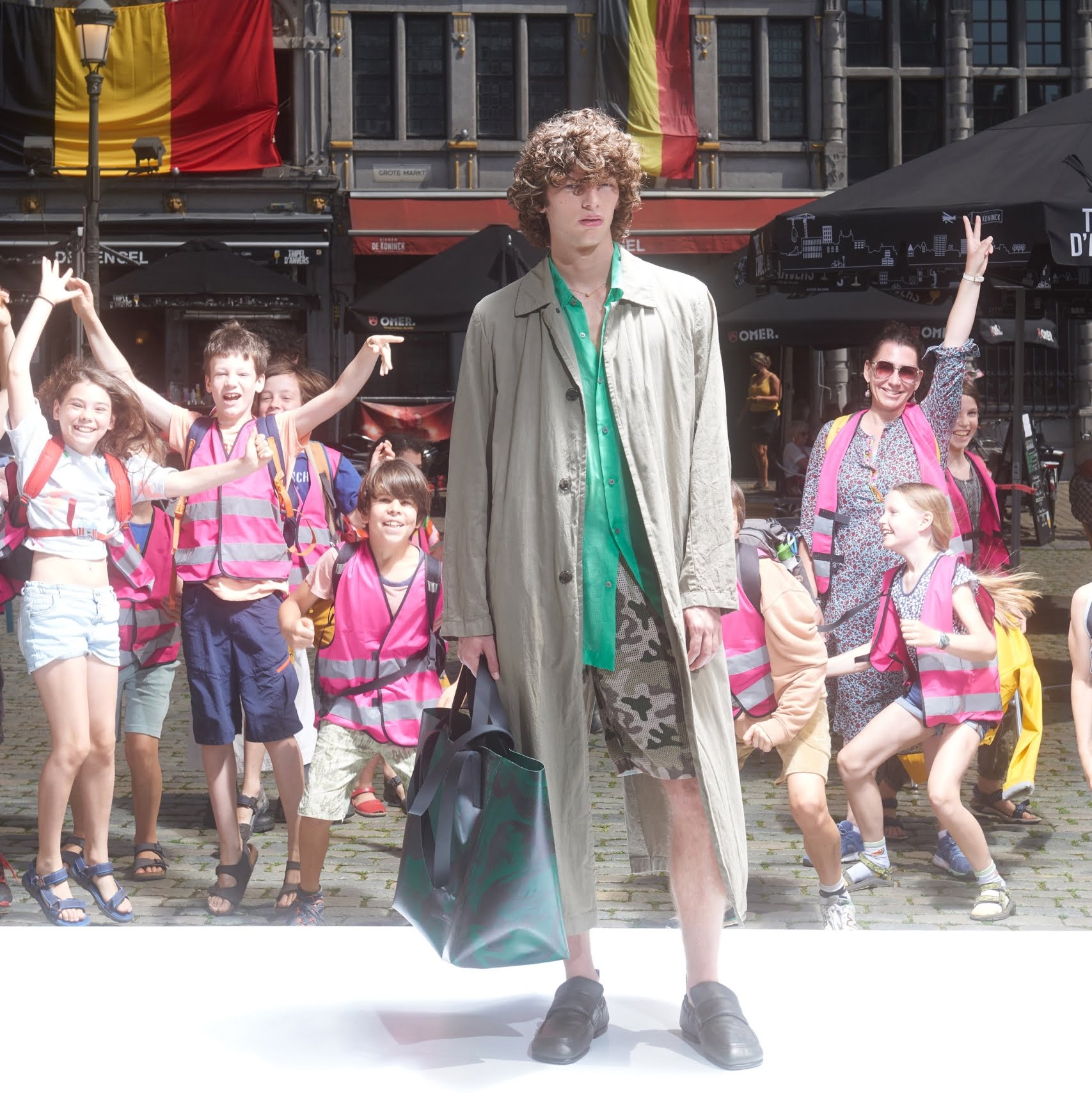 A Mobile Podium in the Streets of the City

Dries Van Noten is turning iPhone photos into a collection.

An Emotional Response to Haute Couture

Maria Grazia Chiuri presents an Haute Couture Autumn-Winter Collection, which is designed with hand-made textiles, will make you want to touch them.