The Countdown Has Begun for Aston Martin Valkyrie AMR Pro

One of the surprises of the 89th 24 Hours of Le Mans will be the hypercar Aston Martin Valkyrie AMR Pro.

If you ask me, one of the things that makes enjoyable writing Aston Martin automobiles is their British aesthetic. Indeed, this condition is not much of a difference in hypercars of the brand. The design and colors of the hypercars represent the speed with all aspect. Also, this is true for the Aston Martin Valkyrie AMR Pro that will appear on the tracks of the 89th Le Mans 24 Hours in about a month and a half.

Indeed, Aston Martin Valkyrie AMR Pro unveiled at the Geneva Motor Show three years ago. The brand was also producing a road car version of the Valkyrie, which was designed by Adrian Newey. While the British automobile giant was continuing its work, announced a new vehicle that produced as exactly twice the downforce of its brother for the Le Mans 24 Hours. The new Valkyrie AMR Pro hypercar is optimized for Le Mans 24 Hours. The car features a chassis that is 14.96 inches longer wheelbase than previous model and an aggressive aerodynamic package that adds 10.47 inches of length. With the aerodynamic control systems, it provides twice the downforce than its brother Valkyrie. The hybrid engine is replaced with lightweight structure thanks to an improved version of the Costworth-developed 6.5-liter V12. Revving to 11,000 rpm, this internal combustion hypercar can delivers approximately 1.000 hp.

The AMR Pro will be produced only 40 examples (plus two prototype). The deliveries are scheduled fourth quarter of the year. If you have not watched Truth in 24, which deals with the legendary race, we recommend you glance at the documentary while waiting for the 89th edition of Le Mans 24 Hours. 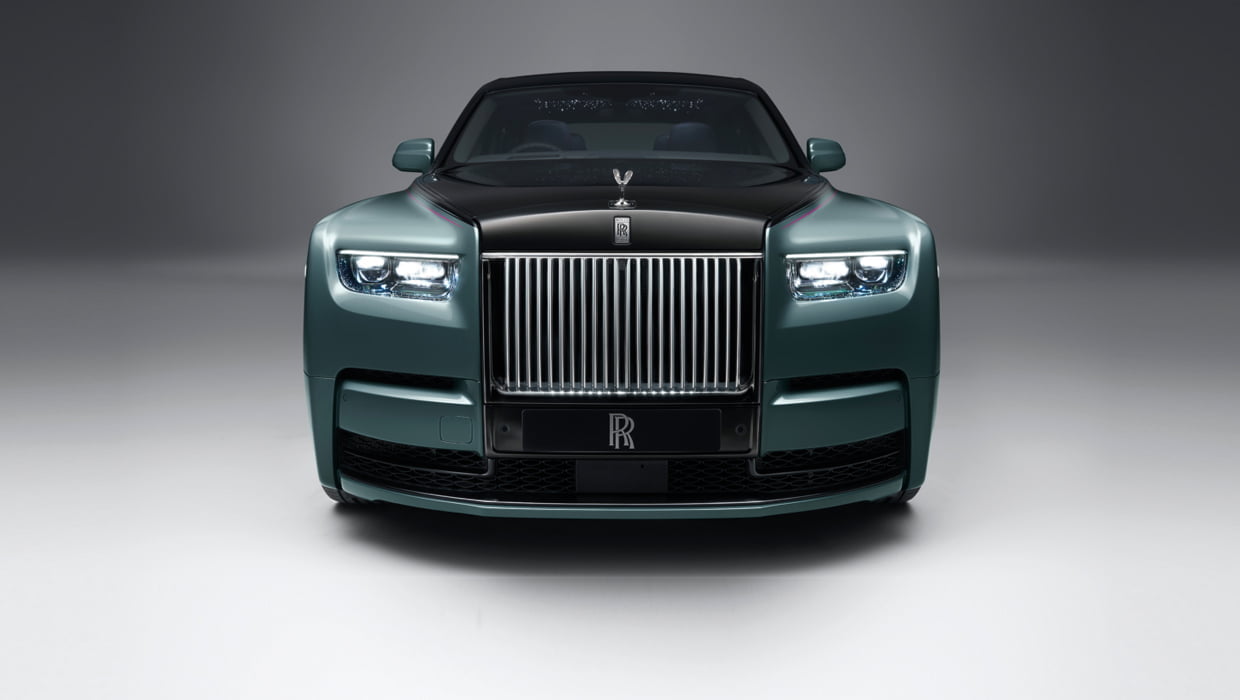 The eight generation of the Phantom, one of Rolls-Royce’s aristocratic models, comes with the Phantom Series II. The new series is updated with aesthetic enhancements. 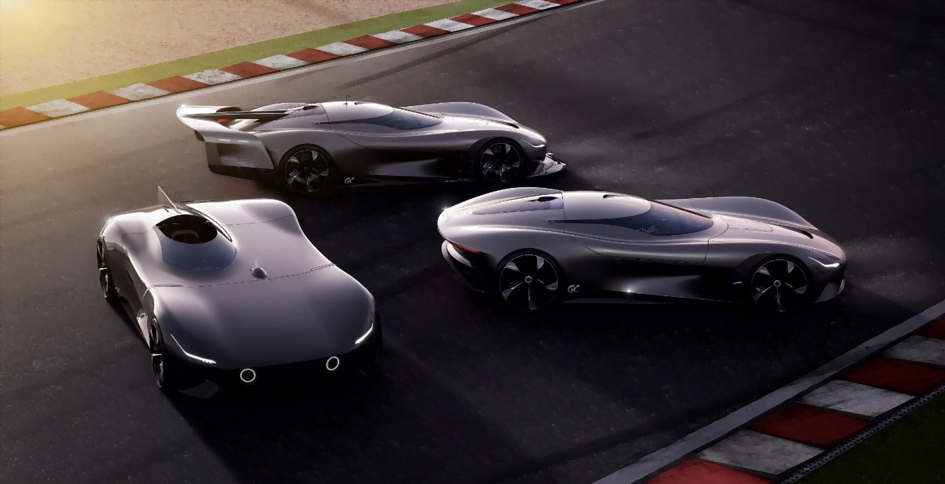 To coincidence with new version of Gran Turismo, GT 7, Jaguar introduced the Jaguar Vision Gran Turismo Roadster that designed for the game. 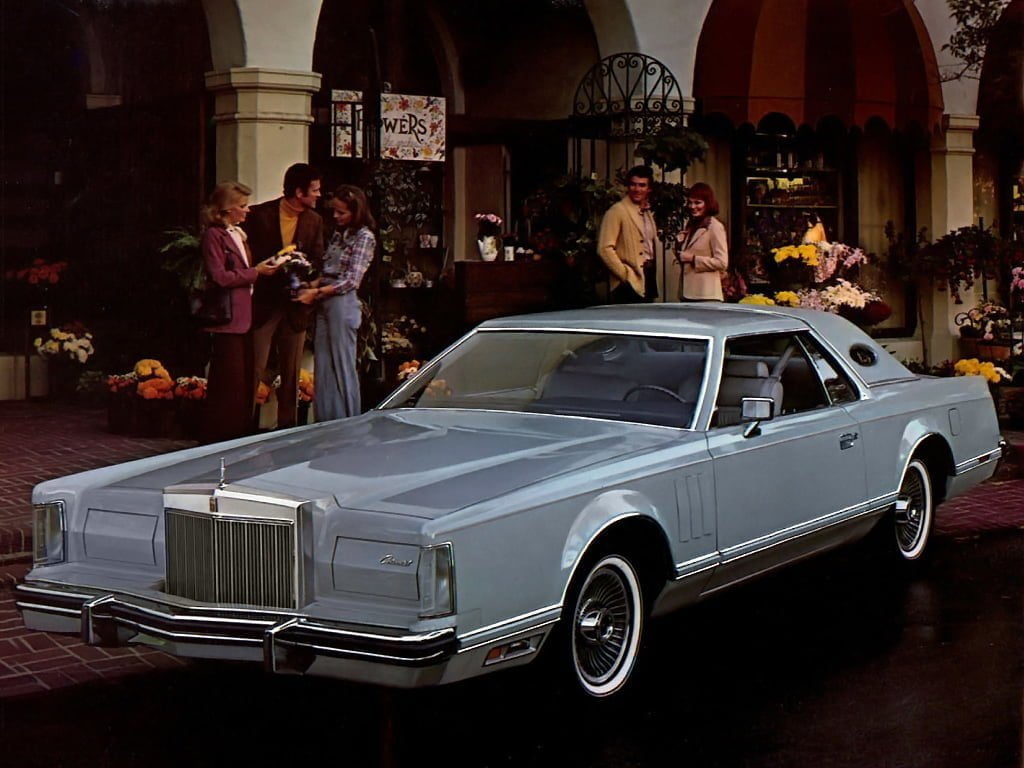 Cars With Watch Inside

Watches don't just show us the time. They also provide information on issues such as our style and socioeconomic status. Apart from watches and wall clocks, the watches that engraved on automobiles’ console also reflects same perspective.