The fair, which could be “held” between 26-29 August, was a hope for haute horology world.

“This is dawn of a new era, because trade shows will never be the same again.”  (Jean Christophe Babin)

2020 was a difficult year for all world. Besides the difficulties in our personal life, it went down in history as a year when traditional organizations could not held. Almost any organization couldn’t be held after the fair at the Dubai Bulgari Resort, which LVMH Group brought to life with its brands Zenith, Hublot and Bulgari: Swatch Group’s Time to Move was canceled with 15 days left due to COVID-19 ; Baselworld was canceled, it has undergone major shocks and the old SIHH which is new Watches and Wonders were announced online. The Geneva Watch Days, which were organized for the first time, were postponed from April 26-29 to August 26-29 and fortunately came into life in August. Watches and Wonders organized in Shanghai between 9-13 September.

In this year, watch editors could not see watches up close and we got used to the launches in Zoom; we could not also go to the fairs because the borders were closed. However, the abundance of the announced watch shows that watchmakers, who have been closed for months and have never stopped thinking about watches, will “return to watch factories better than before, with the distance education they received on epidemic days”, according to Jean-Christophe Babin, CEO of Bulgari, the architect of the Geneva Watch Days.

“Watch brands gave to special-designed disinfectant. ( What an interesting year!) It was really funny that the presenter of Ulysse-Nardin to wear a shark face mask.”

Geneva Watch Days’, which is attended by Breitling, Bulgari, De Bethune, Gérald Genta, Girard-Perregaux, H. Moser, MB&F, Ulysse Nardin, Urwerk, Artya, Bovet, Carl F. Bucherer, Czapek, Ferdinand Berthoud, Louis Moinet, Maurice Lacroix and Reuge, center is Rotonde du Montblanc. 17 participants made their presentations in the rooms of large hotels by the lake such as Beau Rivage, Ritz-Carlton and Four Seasons Hotel des Bergues or in their own boutiques such as Ulysse-Nardin or Girard-Perregaux. People those who could go to Geneva Watch Days, (I am sad as I am writing this)told that brands gave to journalists a special-designed disinfectant with their brand names on them. ( What an interesting year!) I saw some funny photos from Geneva Watch Days, one of them is  that Ulysse Nardin’s presenter wear a shark face mask. You know, face masks also have a trend now!

It is impossible not to see the enthusiasm in the articles of the participants of the Geneva Watch Days, which was underlined and announced as “with the support of city and the canton of Geneva ” (it was important to point out this because the canton of Geneva had banned events with more than thousand people): In these articles, you feel the happiness of being able to return to normal after months and perform their job in normal way. On the other hand, journalists cannot help but add that they are tired because they are used to the compactness of Baselworld and SIHH. So, it can be said that fair was a hope source for sector. Jean-Christophe Babin, CEO of Bulgari, gives the economic statistics of the organization of the Geneva Watch Days with numbers: Two to six million Swiss francs per brand for other fairs were set at, while about one million Swiss francs per brand at the Geneva Watch Days.

With the Geneva Watch Days, we see that brands can organize their own fairs without the need for big fairs, since each brand can promote in its own field “by appointment only”, it is explained in the format of “decentralized fair”. The CEO says that holding this fair is inevitable especially for Bulgari and adds: “Geneva Watch Days is dawn of a new era, because trade shows will never be the same again. We have managed to stage a very affordable and extremely luxurious event. For next spring, the FHH has not accepted Bulgari’s bid to join Watches & Wonders, so we’re going to do without it and undertake an event on the same dates, very similar to what we’ve just created. It’s a much better show format.” 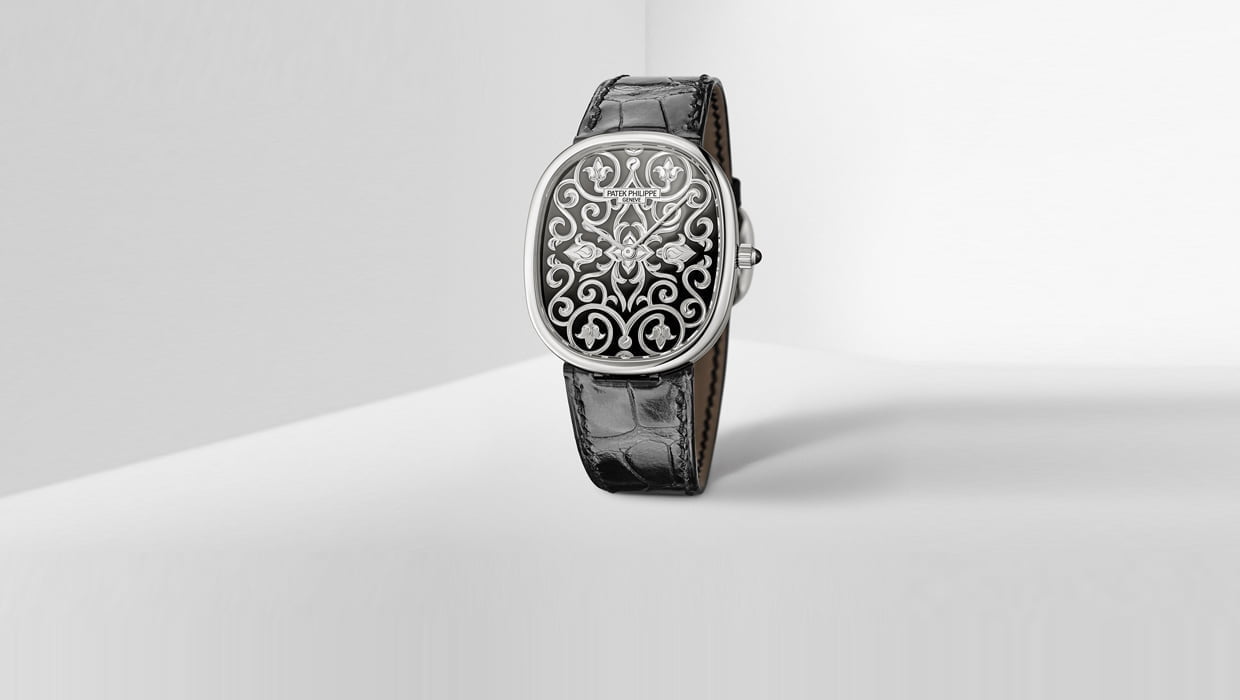 The Patek Philippe Rare Crafts Exhibition contains the most comprehensive collection ever held. 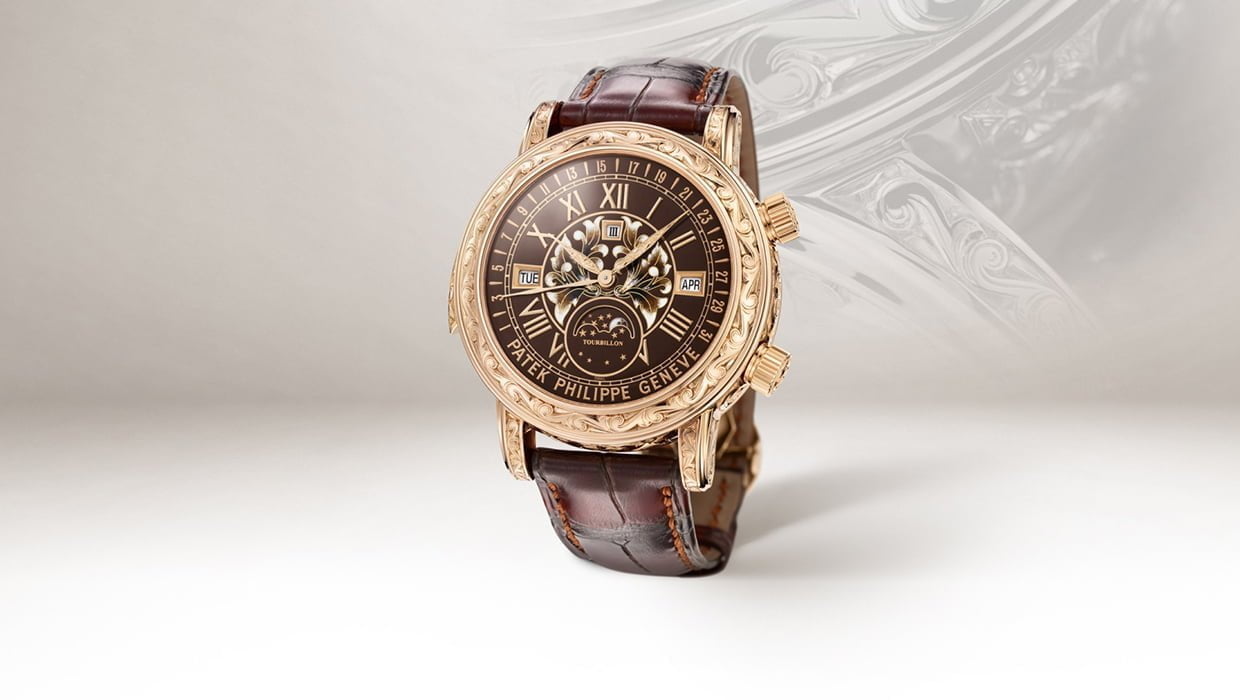 The exhibition has the extensive rare handcrafts collection to date. It can be visited until June 26. 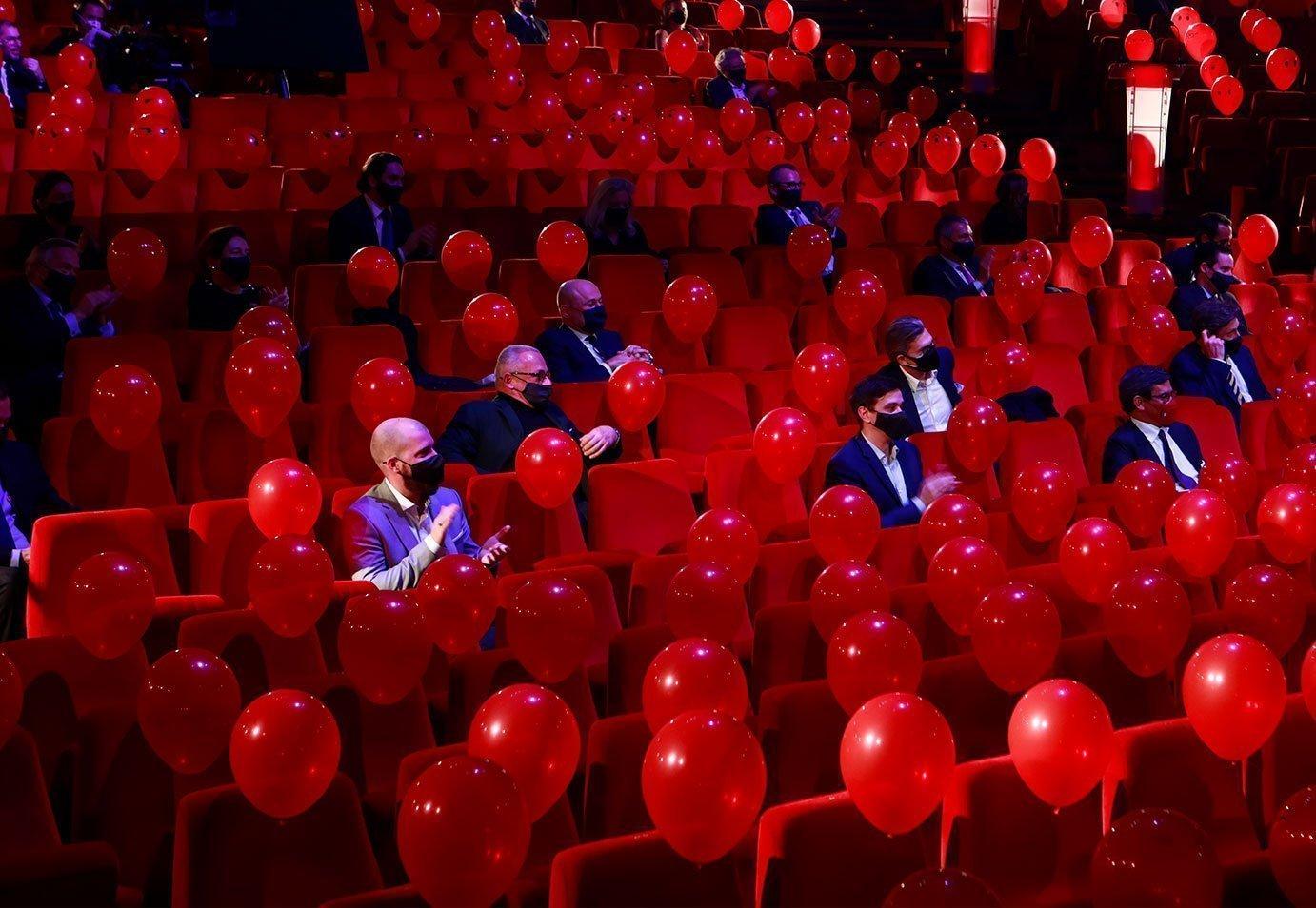