Naomi Osaka, who was eliminated from the US Open, announced that she was taking a break from tennis. What prompted one of the biggest names in women’s tennis to make this decision?

The superhero era of tennis is now slowly coming to an end. So much so that the ongoing US Open; It was the first Grand Slam tournament since 1997 that did not include Serena Williams, Roger Federer or Rafael Nadal. There are some projections of what tennis will turn into when the giants, including Novak Djokovic, all of which are written in gold letters into history, are gone. Those like Daniil Medvedev and Stefanos Tsitsipas, who still cannot achieve the expected successes in the shadow of their big rivals, are candidates for the throne of men’s tennis. Names such as Naomi Osaka, who took over the task of being the poster star of the sport from her idol Serena, and world number 1 Ashleigh Barty, are the brightest figures in the unique atmosphere of women’s tennis. Young star candidates such as Jannik Sinner, Carlos Alcaraz, Emma Raducanu and Leylah Fernandez are giving the signals that they can be a breath of fresh air for the courts.

Of course, Naomi Osaka is perhaps the only name who has climbed to the “superstar” level among the young stars I have mentioned. Because she has become the world leader in her sport and has already won Grand Slam four times and raised her voice on social issues and became one of the highest-paid athletes with her lucrative sponsors. The Japanese tennis player has had an effect mixed of Serena Williams and Maria Sharapova in just a few years. But it was also clear that she still felt incomplete in some ways. For example, due to her paternal Haitian roots and not being fluent in Japanese because she grew up in the USA, the country she represented did not embrace her enough. The Japanese people, who are deeply devoted to their culture, do not show Osaka the favor they showed to Kei Nishikori, who had accomplished much less than her on the court. Fortunately, at some point, Japan would appreciate her and give Osaka the task of lighting the torch of the 2020 Tokyo Olympic Games. It was a belated commendation in the eyes of most of them.

Despite all her achievements, Naomi Osaka is unfortunately not in the spotlight these days because of her victories. Because Osaka lost 2-1 to 18-year-old Leylah Fernandez in the third round of the US Open, where she came to defend the title as the defending champion, and the storm broke out. “I’m not happy when I win, I feel more relaxed. When I lose, I feel very unhappy. This is not normal. At this point, I have to understand what is going on in my life and decide what to do.” The star player, who burst into tears after her these words, announced that she would take a break from tennis for an indefinite period. It seems that; Osaka, who was on the agenda by saying that she did not want to attend the press conferences at the French Open in May, declared that she had been struggling with depression and anxiety since the 2018 US Open, which she became the champion, and passed Wimbledon, one of the most important stops of the season, needed time.

At the beginning of the article, I talked about the end of an era and the beginning of a new one, because I wanted to be able to explain what Osaka means for tennis. However, it is more important now that she finds out what tennis means to her and can understand whether it is the source of her unhappiness. Because this successful young woman, who has a long life ahead of her, feels happy; It is much more important than the matches to be won, the millions of dollars brought by the sponsors and the sporting legend. We hope to see her smile again, because there are millions of people she can inspire with this victory. 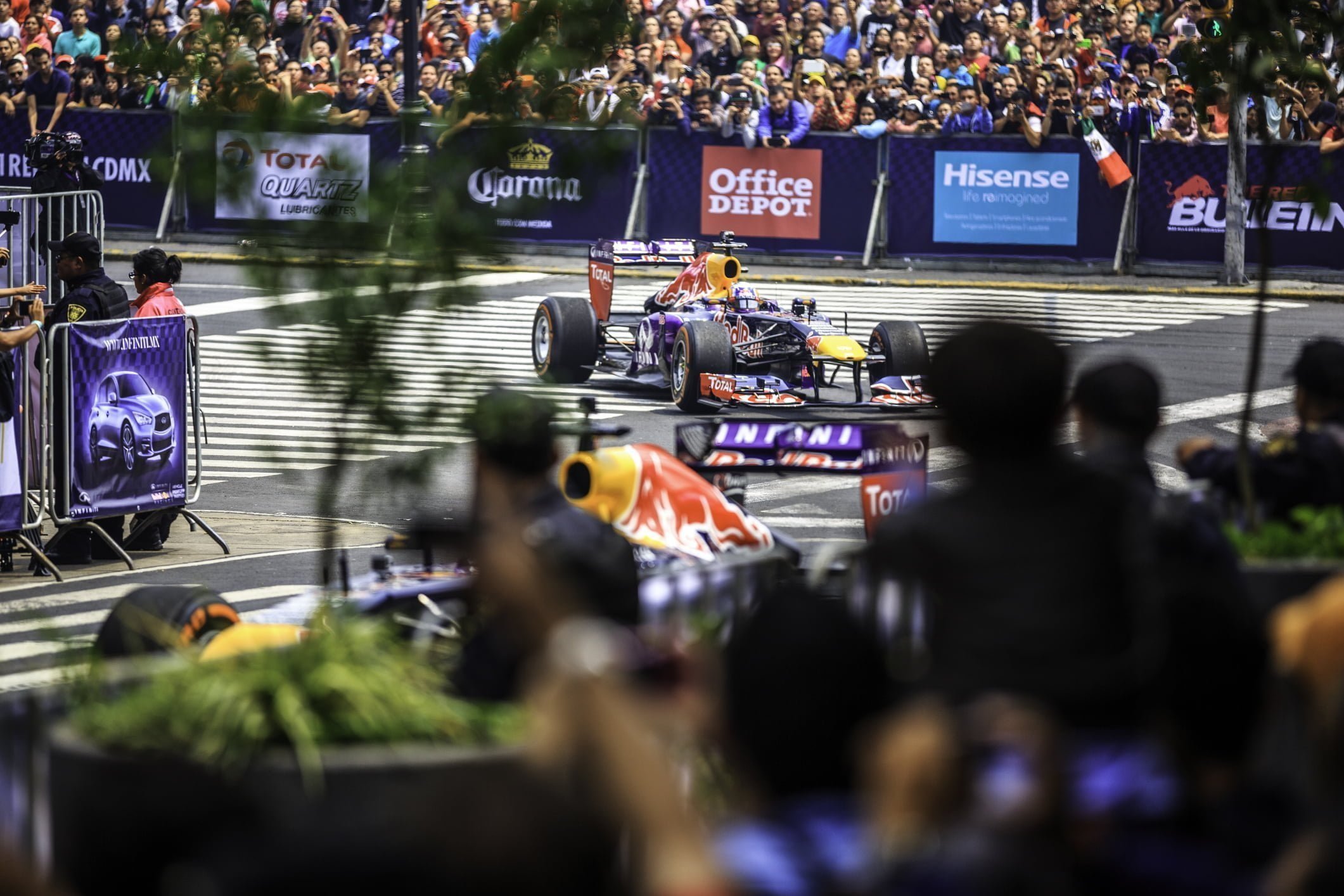 Gone with the Wind

The world’s 20 great pilots had a fierce fight in Istanbul last week. Thus, we have took a glance at the Formula 1 universe… 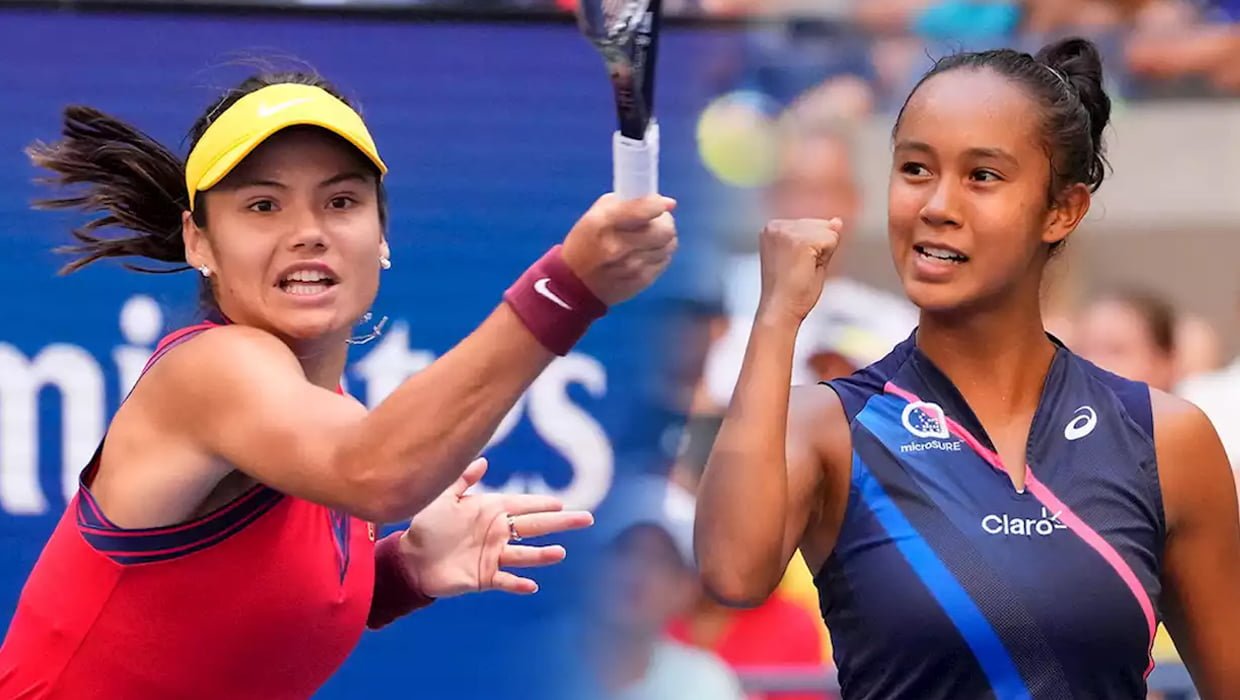 We have look at the fairy-tale-like US Open adventures of Leylah Fernandez and Emma Raducanu, who made history in different ways… 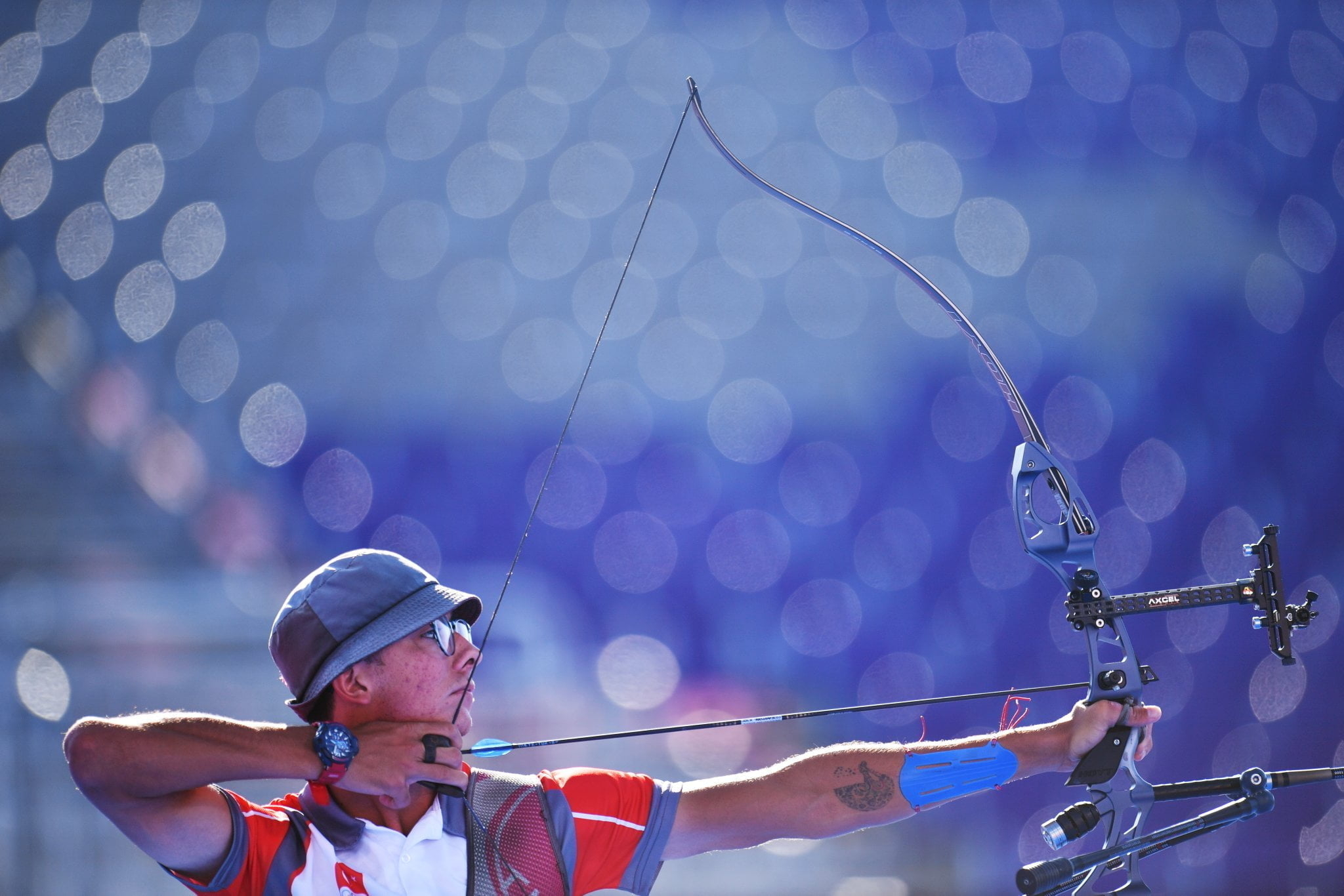 Tokyo 2020 Olympics have ended with many stories and therefore, we are writing stories of the most successful Olympics in Turkish sports history in terms of medal numbers.