Lionel Messi’s cleats have been displayed at Museu Nacional d’Art de Catalunya ever since, who took the title of Pele’s “player who scored the most goals with the same club” in December. The moment Messi converted a pass from teammate Pedri to goal in the 65th minute, FC Barcelona, who won the match against Real Valladolid, made Messi’s goal famous all over the world.

Proceeds from the sale will be donated to the Vall d’hebron University Hospital in Barcelona to support arts and health projects aimed at sick children.

“I am very happy to reach the record of 644 goals for the same club, but the most important thing is to know that I can help all the children who are fighting for their health,” Messi said in a statement. 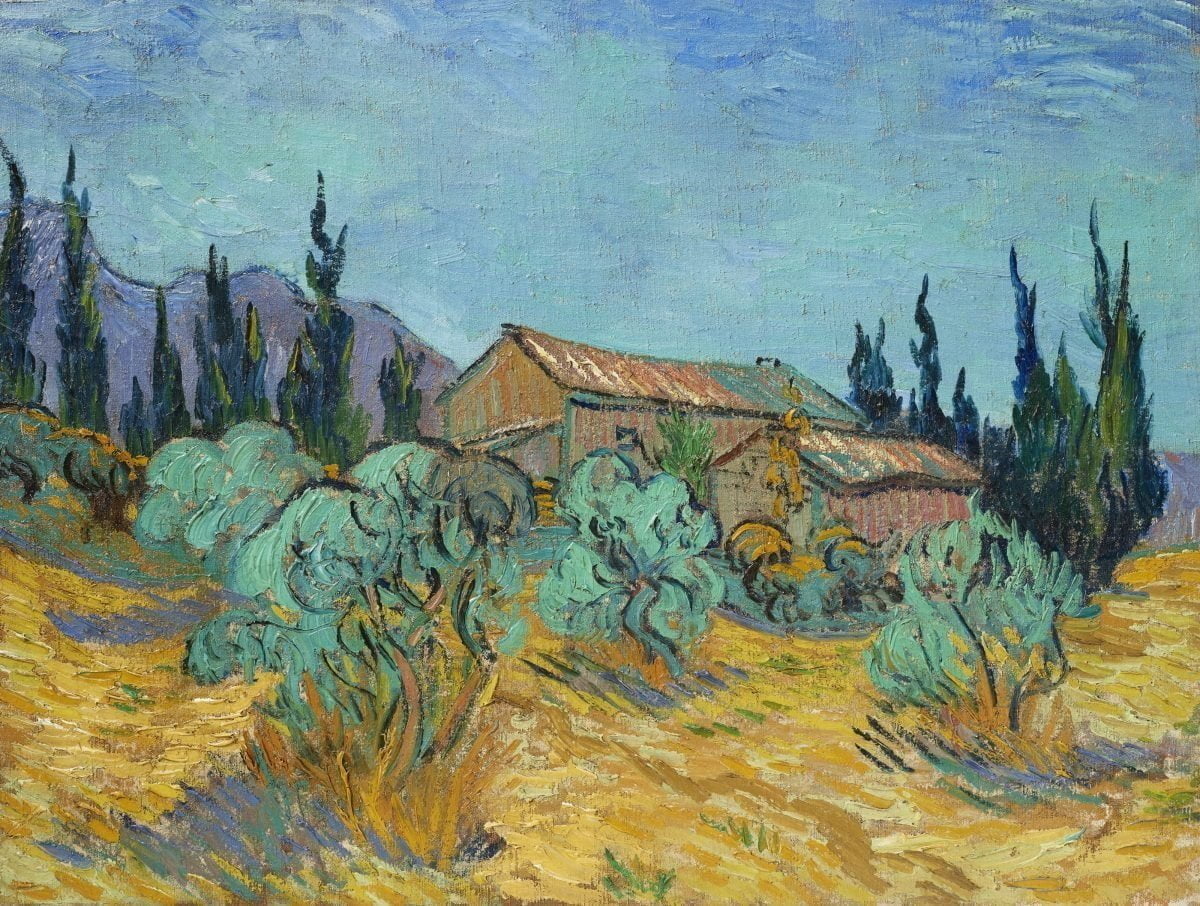 A 50-year-old collection of the Texas businessman and philanthropist Edwin L. Cox, who passed away at the age of 99 last year, will be sold at an auction.

What if we tell you that one of the names that predicted the damage caused by global warming was Banksy?