Gone with the Wind

The world’s 20 great pilots had a fierce fight in Istanbul last week. Thus, we have took a glance at the Formula 1 universe…

Seven-time Formula 1 World Champion Lewis Hamilton is now struggling history alongside his rivals on the grid. The British racing driver has managed to set several major records in the past seasons and has aspired to break the biggest of all records. Hamilton is also pursuing the sole owner of the record he shared with Michael Schumacher by winning his eighth championship. This victory will make him statistically the most successful Formula 1 driver of all time. However, in the 2021 season, which he set out to achieve this, he also has a very serious rival. Red Bull’s Dutch super talent Max Verstappen has begun to put pressure on Hamilton for the championship lead this season after finishing third behind Mercedes for two seasons. Verstappen signals that he will continue to fight until the end with his seven races and podium finishes. Moreover, there is a nostalgic side to the rivalry, which sometimes turns into friction between the two pilots.

Of course, the excitement elements of Formula 1 are not limited to the summit competition. There are former world champions such as Fernando Alonso, Kimi Raikkonen and Sebastien Vettel among the drivers who share the 20 most valuable seats in motorsports. In addition, we should also mention champion candidates such as Charles Leclerc, Carlos Sainz Jr., Lando Norris and George Russell; and the names that have proven themselves over the years such as Valtteri Bottas, Daniel Riciardo and Sergio Perez. Mick Schumacher, the son of the legendary Michael Schumacher, who spent his first season in F1, also seems to have the potential to go to different levels with a competitive car, even though he drives the unpretentious car of the weak Haas team.

The success of the documentary “Drive to Survive”, which started to be broadcast on Netflix in 2019, enabled the organization to acquire a new follower group in addition to the entrenched ones. The production, which started by focusing on the paddock life in Formula 1 and relatively overshadowed rivalries, has opened the horizons of those who do not know how difficult it is to be sustainable and continuous, let alone a championship in the gigantic industry. Therefore, the ordinary spectator, who is only interested in F1 through high competitions such as Senna-Prost, Schumacher-Hakkinen, Hamilton-Vettel, and loses excitement when they are not on the stage, has also undergone a transformation.

The stories of the effort to be the team behind Mercedes and Red Bull, of the drivers trying to protect their invaluable seats, of the team bosses who were entrusted with the big budget and the decisions suddenly started to arouse as much – maybe even more – curiosity as Hamilton’s reign. This seemingly simple solution was a brilliant move that many other sports organizations struggling to market themselves in the digital age could draw from. “Drive to Survive”, which has three seasons for now, has done its bit in Turkey as well as all over the world and made Formula 1 an eagerly awaited competition for a new audience.

The 2020 F1 calendar, whose shape has changed due to the pandemic, brought the Turkish Grand Prix, which was held in our country between 2005 and 2011, back to life. Intercity Istanbul Park, designed by Hermann Tilke, was a hit among both pilots and spectators with the enjoyable races it hosted and especially the fame of its high-speed eighth lap. As a matter of fact, the 2020 Turkish Grand Prix, which brought Lewis Hamilton his seventh world championship, was also one of the epic races of the year, despite the empty stands.

The wish of the Turkish F1 audience, who waved to the world’s fastest pilots without knowing when they would return, came true in 2021 without waiting a long time. The Turkish Grand Prix would be added to the calendar this time to back up the Singapore Grand Prix, which was canceled due to the pandemic.

The 2021 Turkish Grand Prix, which was raced last weekend, may not have hosted such a breathtaking race as last year, but it still managed to satisfy sports fans in many respects. It would not be wrong to say that Intercity Istanbul Park, which hosted 190,000 people for three days of training, qualifying, and racing, gave a good test in this sense. The race, which ended with Mercedes driver Valtteri Bottas’ victory, Max Verstappen’s second place and teammate Sergio Perez’s third place, put Red Bull’s Dutch driver ahead of Hamilton in the classification. Of course, it was admirable that the British driver, who had the fastest lap of all time here with 1:22,868 in qualifying, finished fifth in the race despite the 10-place grid penalty he received due to power unit replacement. The pitstop dispute that the star had with his team and the excellent duel he had with Perez to take the fourth place were involved in the souvenir album of the 2021 Turkish Grand Prix.

Formula 1 was gone with the wind again in Istanbul … 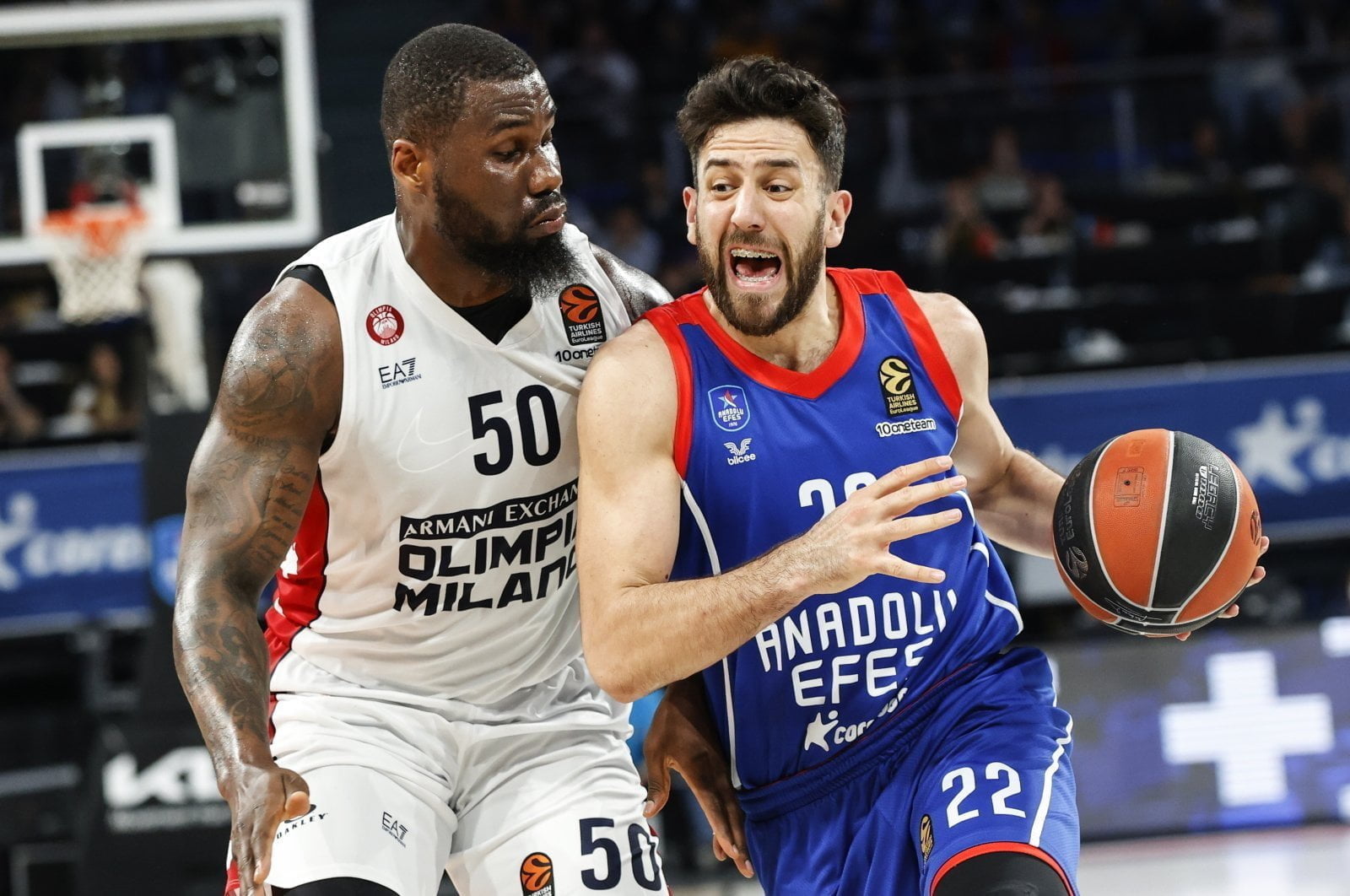 Anadolu Efes, the last EuroLeague champion, will completed the season that began badly in the Final Four again. To reach the happy ending once more time… 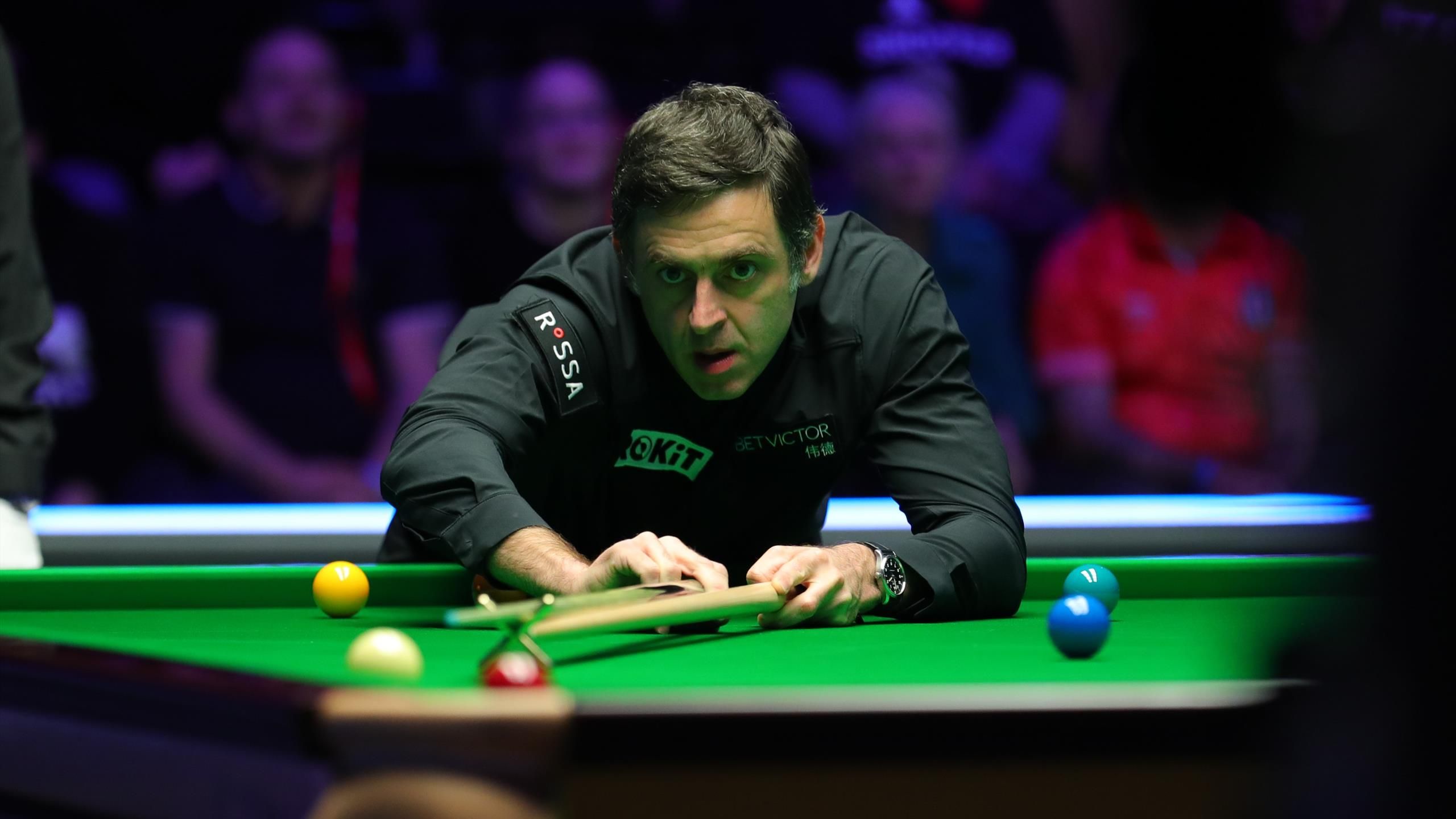 Ronnie O'Sullivan has been snooker's most exciting performer since 1992. Moreover, the years do not treat him badly... 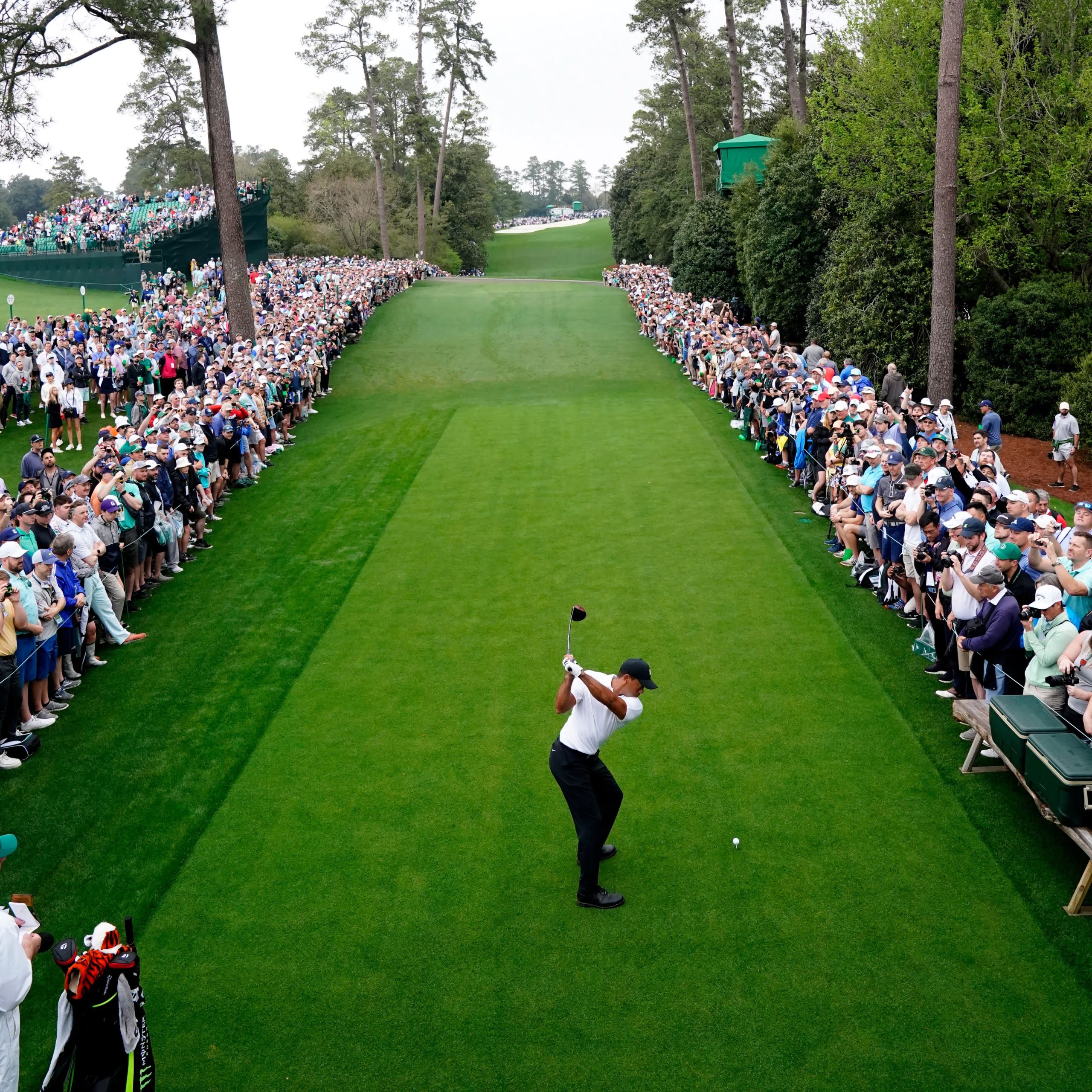 The Masters, the first major golf tournament of 2022, is here. Tiger Woods' return and a little more on the agenda...