We take a glance at the MUBI September movie list as an alternative for cinema lovers who will not be able to be in Lido Island for the 78th Venice Film Festival. The list brings a movie and a festival to every day.

The 78th Venice Film Festival, which the most glamorous film event after Oscar Award Ceremony and Cannes Festival, began on Lido Island. As Saatolog editors, we will be bringing updates about 78th Venice Film Venice, which will meet with the audience this year. However, our many readers will not be able to go Lido Island and therefore they will be waiting for the films to be released in cinemas or on various platforms to watch. Therefore, we have compiled the films from MUBI September list for those who will not be able to watch movies in Venice Film Festival.

Gagarine was in the official selection of the 2020 Cannes Film Festival. The movie tells the story of a 16-year-old Yuri fights to save his hometown, which he shares with his namesake, Yuri Gagarin, from demolition. Like Mathieu Kassovitz’s modern classic PROTESTO (LA HAINE), the film has a social sensibility, emphasizing the multicultural nature of France and the anger that accumulates in the poverty, while at the same time it has a futuristic atmosphere that comes out of a science fiction movie. This debut movie of Fanny Liatard and Jérémy Trouilh, like the astronomy-obsessed protagonist Yuri, offers a stunning panorama of modern-day France while dazing at the stars. The movie will be on MUBI from September 4th.

And Then We Danced is another movie from Cannes film selection. Directed by Levan Akin, the movie tells a passionate love of two young men in a region woven with traditional codes such as Georgian folk dance, which does not tolerate different identities. The poetic story of movie is depicted through unforgettable dance scenes. The movie is coming to MUBI on September 10.

Joachim Trier, who have gained a big fan with OSLO, AUGUST 31, tells the story of a young lady who has a great difficulty to accept her desires because of her religious beliefs, by flirting horror genre. Based on the idea that suppressed motives will leak out much more violently, THELMA is a growth story that successfully uses elements of fear and archetypes. The movie is coming to MUBI on September 17.

Scenes I Imagine allows us to re-imagine 1980’s movies Dul Bir Kadın, Kadının Adı Yok and İki Kadın. The movie also questions the queer possibilities in those movies with directors, actors, screenwriters and academicians. The documentary, which develops a different and unique perspective on Turkish cinema history, is coming to MUBI on September 17.

You can find out the MUBI September list at the end of the article. On the other hand, MUBI has prepared a special September selection that featuring movies by Charlie Chaplin, David Lynch, and Yılmaz Güney.

Focusing in the 70s, beginning Yılmaz Güney’s most prolific period as a director, the special series so-called “Revolutionary Cinema” includes Anxiety, The Herd and Elegy.

While Elegy has a social realistic Western style with its use of space and framing reminiscent of Sam Peckinpah’s movies, Anxiety, starring Erkan Yücel and directed by Şerif Gören, describes the order in which the villagers are exploited by the landlords. Directed by Zeki Ökten, The Herd depicts a family’s demise going with the herd to Ankara from Southeastern Anatolia.

Throughout his career, David Lynch has produced some of the most oddball and different images that the screen has never seen before. Furthermore, he created several evocative sound and image clusters where the meaning does not reveal appear easily inside the mysterious and uncanny layer, he found in American culture. The surrealist short movies directed by Lynch, depicts the most impressive examples of the nightmares created by the director on the screen, with his disturbing use of sound, narrative techniques braking linear time, and oddball characters. “A Surrealist Genius” features short films from the early years of the great master’s career that push the boundaries of imagination.

British artist, actor, comedian, producer, director, dancer, and composer Charlie Chaplin was a true screen icon. The Tramp, also known as The Little Tramp, rose to a fame in the era of silent film. “Modern Times of Chaplin” series includes the British artist’s masterpieces such as The Kid, The Gold Rush as well as The Circus and A Woman of Paris from the 1920s. 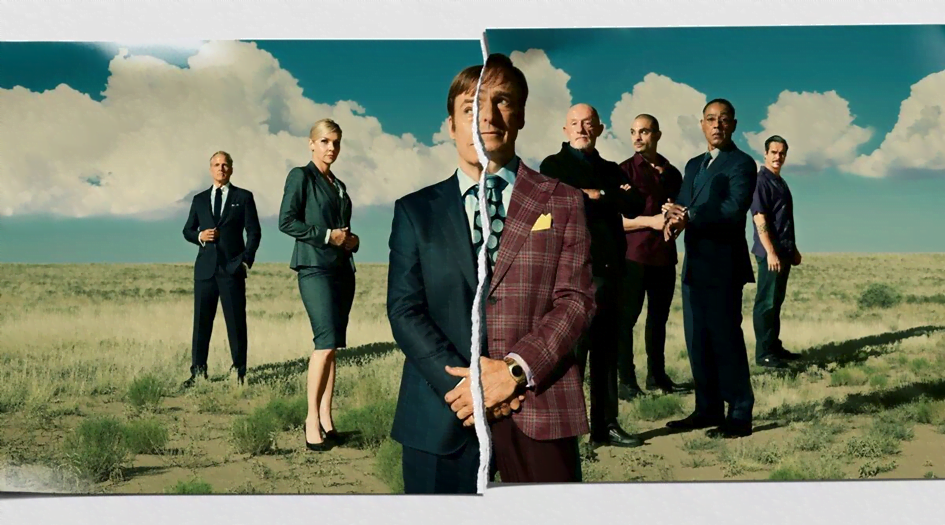 Here are interesting facts of Better Call Saul, whose final episode will air on August 16… 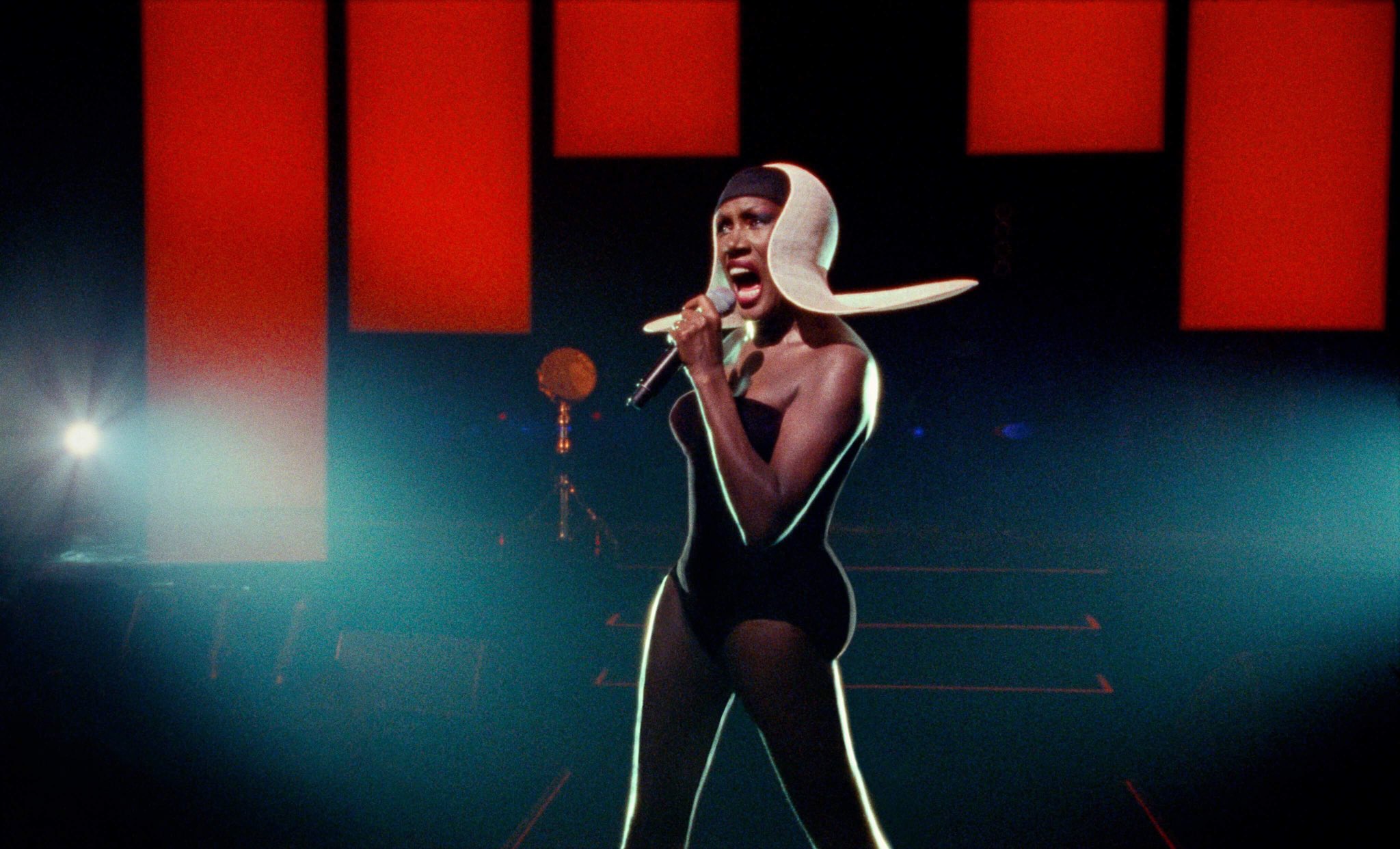 Now she is 74 years old and perhaps the most successful character that created in pop music culture. It is not possible to see artists like Grace Jones. 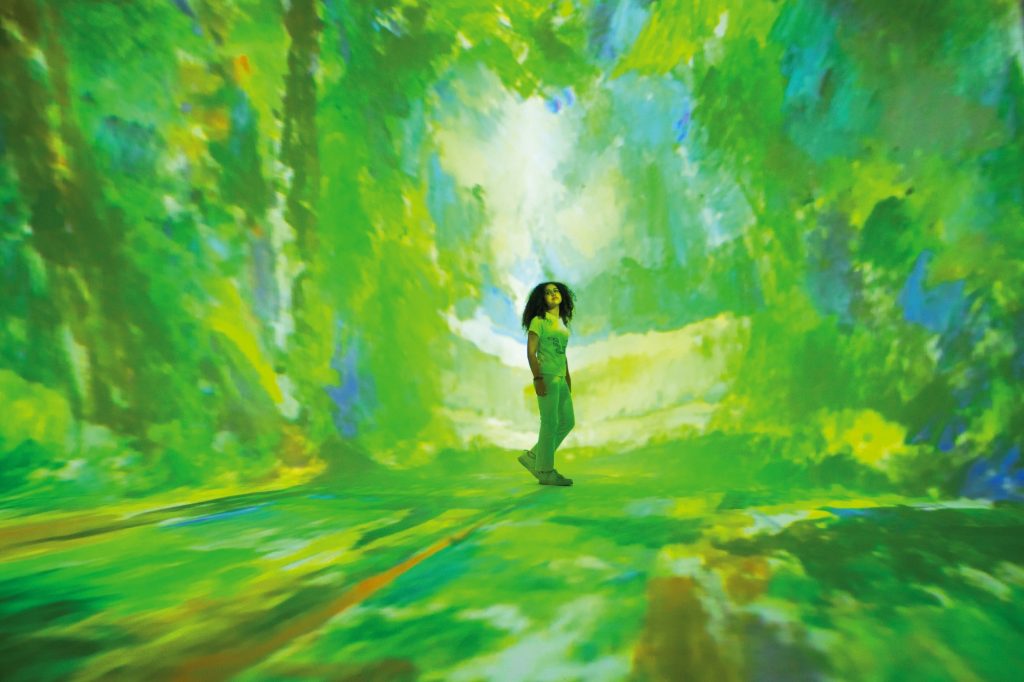 “Art for All” Coming to London!