Raffles Istanbul located in Zorlu Center, “commissioned”, reminds of a kind of contemporary art museum with its 224 works, that is, specially designed for the hotel. The works were produced with the concept of the Istanbul Dream. In company with Deniz Met, the Marketing Director of the hotel and an art enthusiast, we visited the prominent works and listened to the stories of the works from her.

Living an Istanbul Dream intertwined with a work of art at the same time while staying in a hotel in the center of Istanbul… You feel this interesting feeling when you step into Raffles Istanbul. The hotel hosting 224 works produced with the concept of the “Istanbul Dream”, offers its guests a rich experience not only in Istanbul but also in the vast universe of contemporary art, with works specially produced by local and foreign artists.

Deniz Met, Marketing Director of the hotel, is a true art enthusiast. While she describes and interprets each work, you feel the bond she establishes with that work. The first question we ask her is how this concept came about: “The architect of the project is HBA (Hirsch Bedner Associates), which designs the interiors of the world’s most luxurious hotels, and Canvas Art Consultants, who are the art consultants. It is agreed on the concept of the “Istanbul Dream” with both Zorlu and Raffles and the entire interior design of the hotel is based on this concept. About a year before the hotel opened, I started working as the first staff member of the hotel. I started work on September 1, 2013, and the hotel opened in 2014. That’s why I had the opportunity to listen to the story during that one-year period from designers who are within both HBA and Canvas Art Consultants,” explains Deniz Met.

Meray Akmut was the curator of the local works. Met explains how Akmut got involved in this project: “Canvas Art Consultants works with around 70 artists. Meral Akmut organizes one third of these 70 artists, and about 30 artists from Istanbul. These artists in Istanbul are telling the ‘Istanbul Dream’. Meral Akmut has contributed a lot in this side of the project. Especially if a hotel is trying to incorporate art into its own structure, making the artists of that country a part of the hotel enables the hotel to establish a special bond with local audiences. Akmut has two roles at the hotel: She curated Turkish works, and there is a unique piece she made for us in Raffles Suite.”

As soon as we enter through the revolving door of Raffles Istanbul, the imposing sculpture by Martin Dawe welcomes us in the lobby. The artist, who mostly focuses on speed and direction in his works, made this work of three tones of bronze. In order to feel the sentimentality and majesty of the sculpture, it needs to be viewed from different perspectives. Met tells the story of the creation of the work as follows: “When the idea of a work about this place and the theme of the ‘Istanbul Dream’ were said to the artist, he starts working on Istanbul and he coincidentally runs into Özdemir Asaf’s poem ‘Lavinia’. Asaf talks about his platonic love named Lavinia in the poem. Based on this poem, the artist designs a Lavinia sculpture depicting the immortality and permanence of this love, for the lobby of Raffles Istanbul.” Putting the sculpture in the hotel was also an interesting experience. Due to its volume, the sculpture was first placed in the lobby, and then the lobby door was made.

Jean François Rauzier’s work called “Dolmabahçe” is next to this sculpture on the wall. The French artist, who frequently attends Contemporary Istanbul, is also the creator of the hyperphoto technique. He brings together hundreds or even thousands of frames and gives photography a whole new perspective. Deniz Met summarizes the story of this work as follows: “At the end of the official correspondence that lasted for about a year, permission to stay alone in Dolmabahçe for two hours was obtained and the artist took hyperphotographs of Dolmabahçe. About a thousand photos are created in a way of digital collage. In this work, in which he reinterprets Dolmabahçe according to his own world and the concept of the “Istanbul Dream”, the stairs you see in the middle are very realistic, the chandeliers are extremely large; as if inviting you into the hotel…” There is a second work by Jean François Rauzier in Raffles. Again, we see a collage effect in this work; a panther on the side, a sitting man is included. A work in which the original photograph is slightly deformed and different elements are added… Deniz Met emphasizes the importance of this by saying, “We can say that we are the only hotel that has 2 Rauzier works”.

The works of Ardan Özmenoğlu are among the remarkable works in the hotel collection. There are 4 of Özmenoğlu’s post-it works at Raffles. The series standing side by side starts with Atatürk painting, continues with Afife Jale and Ahmet Ertegün, and ends with Sultan Mehmed the Conqueror. The artist used the well-known smiling face photograph of Atatürk. Andy Warhol influence is noticed in Afife Jale. The painting of Ahmet Ertegun, the producer of the world’s most famous musicians such as Ray Charles, Aretha Franklin, and Eric Clapton, seems to have undertaken the task of reminding foreign guests that he is Turkish. It is seen that the famous portrait of Bellini inspired the painting of Fatih Sultan Mehmet. In this work, soft tones such as pink were preferred rather than sharp colors. Deniz Met attributes this to Ardan Özmenoğlu’s foregrounding Fatih Sultan Mehmet as an artist rather than a warrior. The second painting by Jean François Rauzier in Raffles.

In the hotel, there are also two sculptures of our artist Yılmaz Zenger, who passed away three years ago. Both sculptures are positioned on either side of the stairs leading down from the lobby to the foyer. These are the multifaceted sculptures that Zenger created from the contrasts that complement each other. On the same floor, there are Yasemin Bakiri’s caftans with metal and glass combinations. Three works of the same size and different colors make us feel like we are in Topkapı Palace. There are also two works by İrfan Önürmen on the same floor. The fragmented but holistic works of Önürmen, who creates wonders by using the thin and transparent structure of tulle, arouse even more admiration when viewed closely. When you approach these two works that give a feeling of print when viewed from afar, you realize that they are a human face and an eye composed of layers of tulle. When you come close, you can distinguish the thin pieces of tulle. In the words of Deniz Met, these works have “a different feeling up close, a different feeling from afar.”

Margaret Tolbert, whose collages we see at the hotel, is not a foreign artist to Turkey. She frequently visits Turkey. She painted an oil painting of Salda Lake in the past years. On the floor of the restaurant and bar, Raffles hosts two of Tolbert’s collages. These works consist of dozens of tiny watercolor works enclosed in two large frames. In the description of Deniz Met, “Tolbert’s works here are naïve watercolors. In summary, everything Istanbul has is within this framework. When you look in detail, you see many frames from the fountain in front of Topkapı Palace to the thousand-year-old wish tree in Şehzadebaşı. Of course, there are also Istanbul’s cats.” In the opposite corridor, we see the Byzantine couple made by our sculptor Oylum Öktem. The body proportions are deformed and slightly lengthened. The clothes that they wear, and the mosaic details really take us back to Byzantium. In the comments of Deniz Met, “As if the man is carrying the building on his shoulders. They are not a very happy couple actually. There is also a slight sadness on their faces. Here we see a couple trying to reach each other and their arms extended towards each other.”

Raffles’ Long Bar is designed as a mini exhibition space dedicated to Şahin Paksoy. There are Paksoy’s trademark paintings of women, two large paintings in red, and mini-paintings of women’s faces here. There are three armored sculptures of Serdar Tekebaşoğlu, inspired by ancient Greece and those periods, in the section separating the paintings and the mini paintings. These are the works that complete Tekebaşoğlu’s famous sculptures, whose limbs are missing and suspended in space. The artist, whose works we generally know about light-colored porcelain, preferred a dark aesthetic style here. Deniz Met draws attention to the following detail: “From the front, there is an interesting masculine-feminine balance. Actually, these sculptures are quite masculine, but in front of them, there are Şahin Paksoy’s paintings of extremely flirty woman. It’s like they’re talking to each other. When you look at it from another perspective, they have an extremely masculine, extremely strong stance. The middle one is more unisex; it has a feminine side on one side, it is a sculpture with its hips slightly protruding and its neck bent to the right. I feel that this has more yin-yang, more male-female energy in itself.” It is possible to see Şahin Paksoy’s signature in the tile works in the corridors. All floors have these tiles. “It’s actually like a combination of a woman and a bird figure. It is called Simurg in mythology. It is the only bird that can fly to Mount Kaf and come back from there. The reason why the tiles made by stylized from this mythology are so close to the elevators is that they symbolize the happy lifting of the guests to the rooms,” explains Deniz Met.

Deniz Met emphasizes that the “Istanbul Dream”, which starts from the lobby and continues the corridors and floors, is completed in the room. She explains the reason for this as follows: “Each of the 185 rooms in the hotel have paintings that are designed differently and are not duplicates of each other. The ‘Istanbul Dream’ is completed in Tanja Rector’s paintings, in which she draws the tiny lightings inside the gigantic chandeliers of Hagia Sophia, Sultanahmet and the Louvre Museum.”

As I finish the article, I would like to share Deniz Met’s wonderful suggestion with you. There is a hidden treasure in Isokyo Pan-Asya Restaurant, designed by Handan Öney, on the first floor of the hotel. The 2 centuries-old Tibetan gates behind the curtains at the entrance are splendid. Seeing these magnificent doors after completing the “Istanbul Dream” further strengthens your connection with history and art. 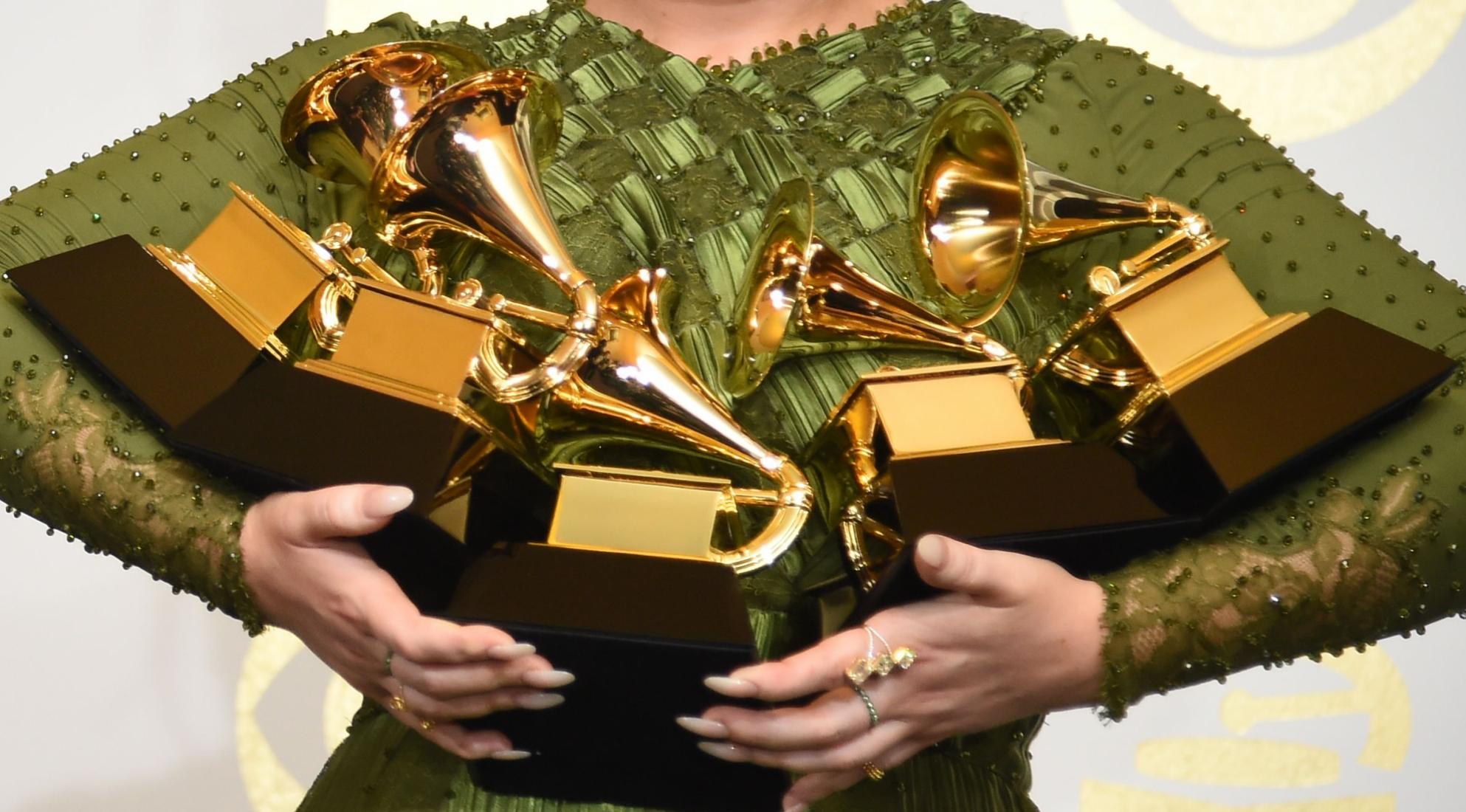 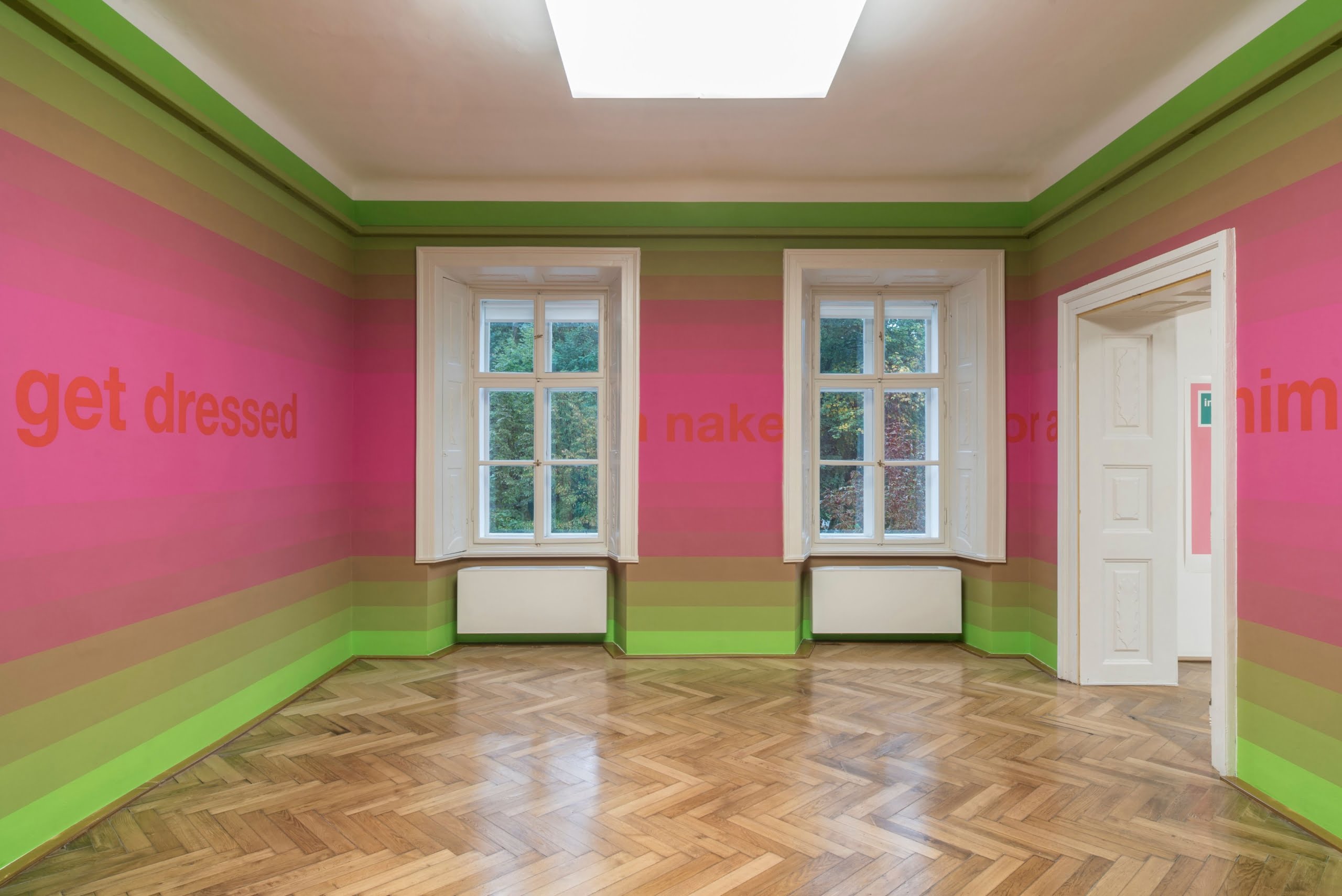