Van Cleef & Arpels’ jewelry sparkles in the collections of many stars, including the Princess of Monaco Grace Kelly and one of the most renowned Greek soprano Maria Callas.

“Once upon time, there was a story of love and precious stones…” Van Cleef & Arpels has started to talk its establishment story with this sentence. The seeds of the brand were planted with the marriage of Estelle Arpels and Alfred Van Cleef in Paris in 1895. Their passion for precious stones was another bond that unites this young couple apart from love, and they founded Van Cleef & Arpels, the uniting these two names in a common, in 1906. Almost 20 years later, their daughter Renée Puissant was also included in the story of Van Cleef & Arpels as Artistic Director and created the unique style of the brand. The Maison’s collections such as Zip, Romeo & Juliet and Le Secret are inspired by art, whilst collections such as Flowers are inspired by nature. Van & Cleef Arpels has a unique and recognizable style and it is known for its jewels with artistic touches. It is inevitable that the Maison, which had a passion for love and jewelry in its establishment, has other stories throughout its history. We have compiled the stories of Van Cleef & Arpels, from princesses to sopranos, into an article that shines with sparkling jewels.

In 1956, Oscar-winning actress Grace Kelly married Prince Rainier III, thus becoming Princess of Monaco. To celebrate their wedding, the Prince Rainier III offered a Van Cleef & Arpels wedding set with pearls and diamonds, which Princess of Monaco remained in her collection throughout her life. A few months later, Van Cleef & Arpels was named “Patented supplier of the Principality of Monaco”.

Florence Jay Gould was a writer and salon-holder who known as a patron of the arts at institutions. Gould was the inspiration for Minaudièr collection. Besides, she carried her accessories into a mundane white metal box and with this idea she created a new style among elegant women of this period.

Maria Callas, one of the most renowned Greek sopranos of all time, was also a discerning jewelry collector with her own taste. Van Cleef & Arpels’ Cinq clasp was one of the jewelries Callas was particularly fond of. The soprano has completed her elegance style with this clasp on many special nights. The design is made of platinum and is set with Burmese rubies totaling 15.77 carats, and 16.35 carats of diamonds. 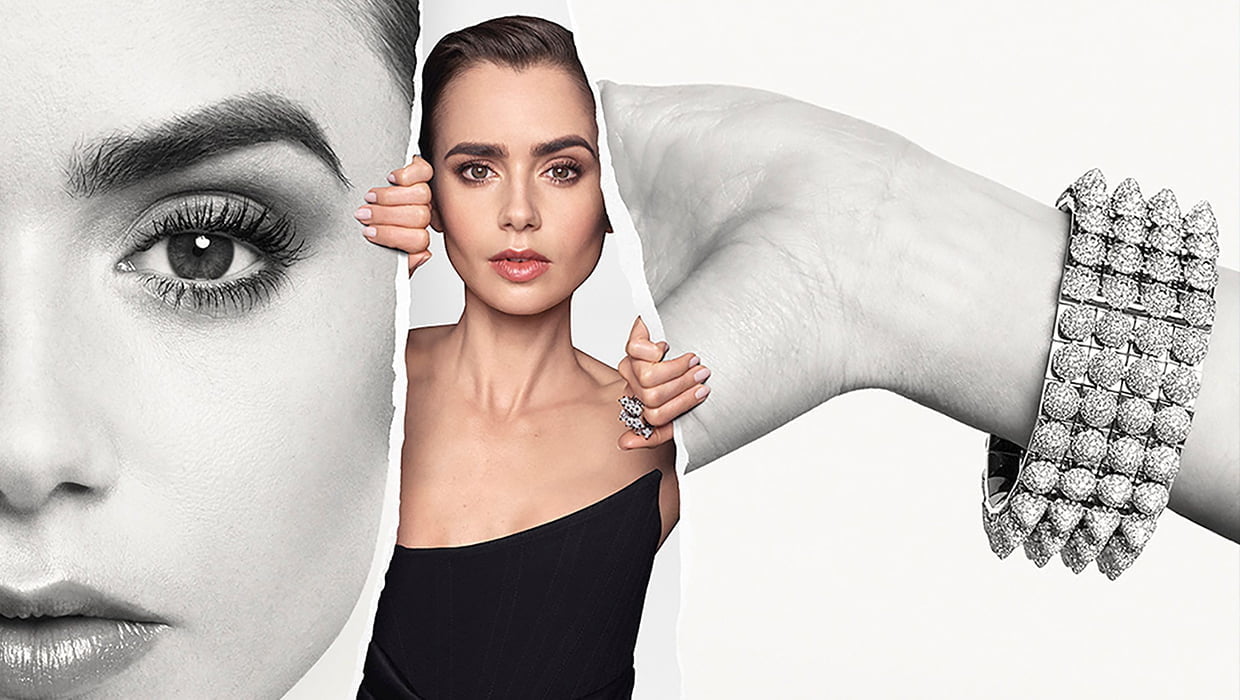 Lily Collins is the new face of Cartier Clash [Un]limited, which is a capsule collection that breaks all the rules. 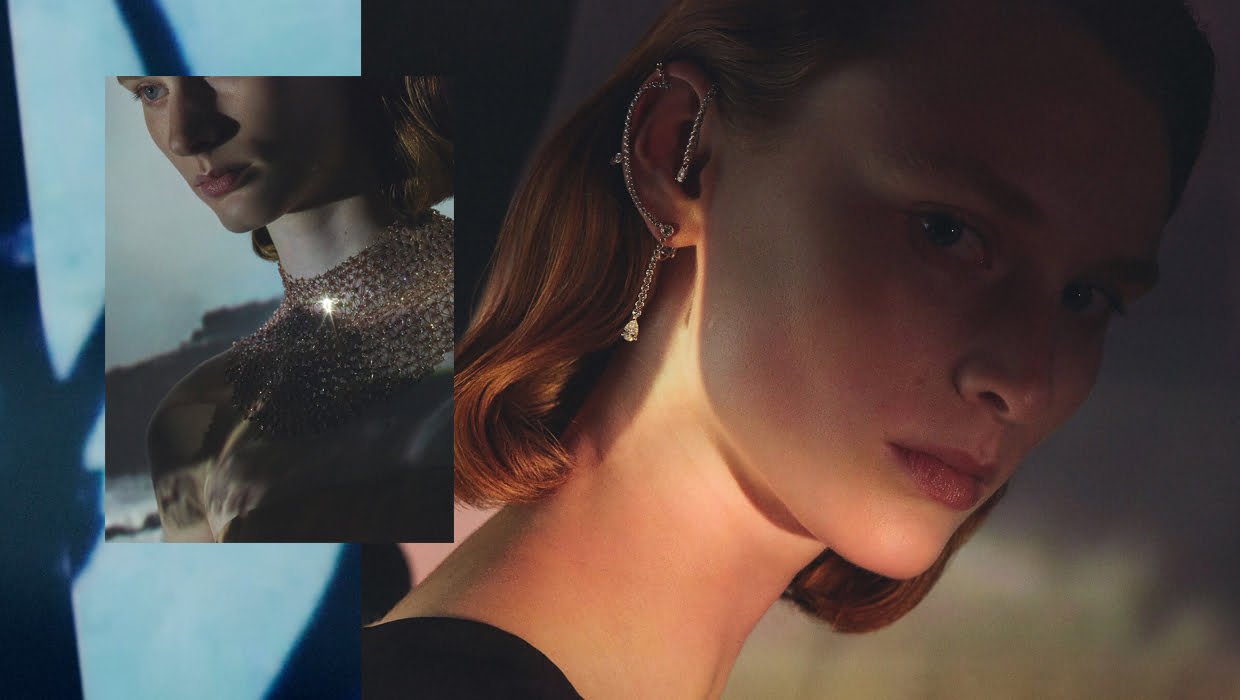 Diamonds may be girls’ best friend, but the Hermès Lignes Sensible Collection promises a little more: a second gracious skin! 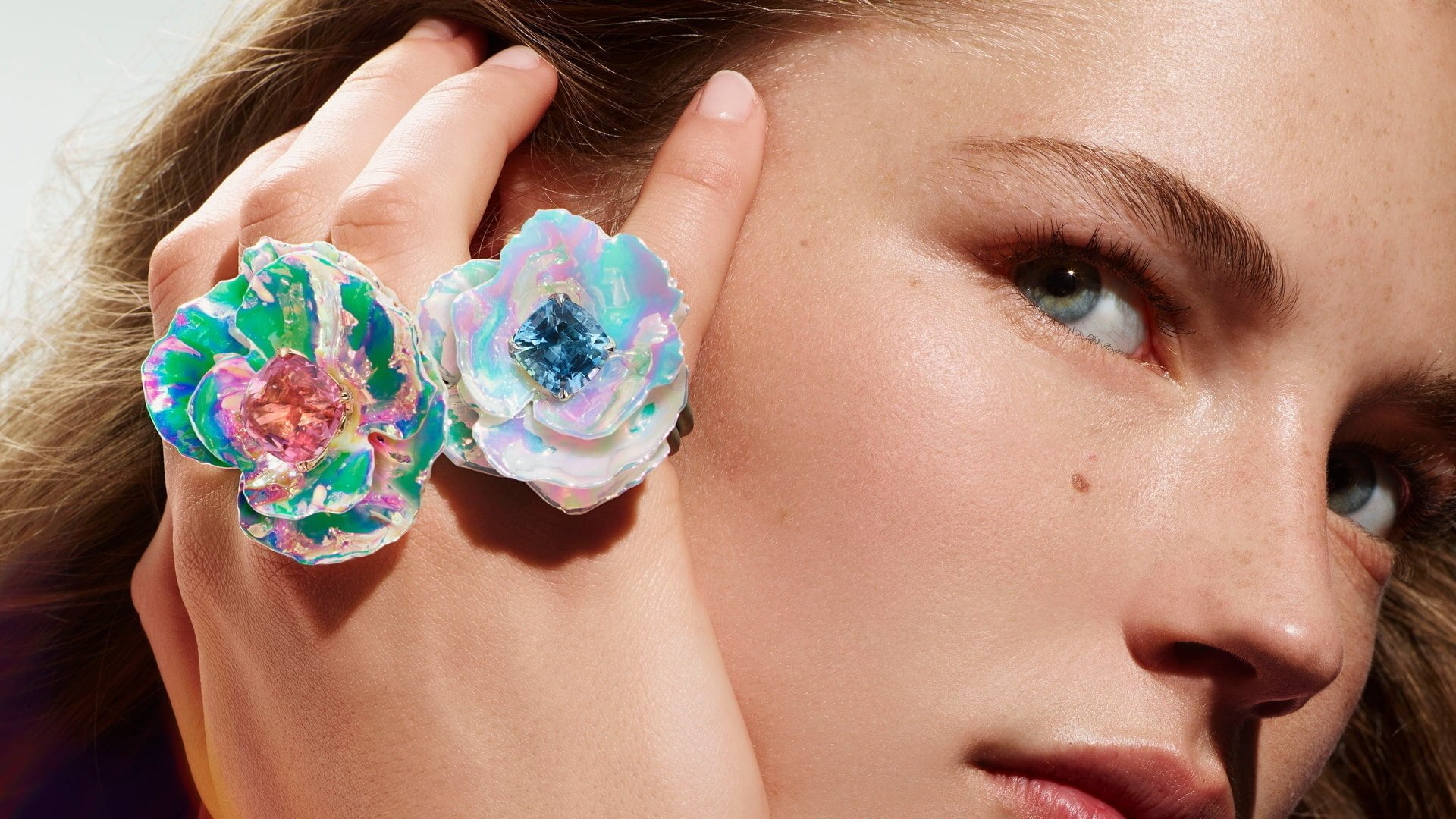 Boucheron's holographic collection came with a visual illusion, so to speak.