Tokyo 2020 Olympics have ended with many stories and therefore, we are writing about these stories of the most successful Olympics in Turkish sports history in terms of medal numbers.

1948 London hosted Turkey’s most successful Olympic Games performance, with 12 medals won in total. Ruhi Sarıalp’s triple jump bronze, which was added to the successful ranks almost all in freestyle and Greco-Roman wrestling, was also a first for the country. After that, Turkish sport had failed to reach double-digits once again until Athens 2004 with 11 medals. However, Turkish team managed to bury the 73-years record in the Tokyo Olympic Games. This time, the team completed the Olympic games with 13 medals, featuring the firsts and special victories. We will focus on the victories of Turkish team in the following lines.

In the past, taekwondo brought Olympic medals to successful names such as Hamide Bıkçın Çetiner, Bahri Tanrıkulu, Azize Tanrıkulu, Servet Tazegül and Nur Tata; it was the branch that created the first podiums in Tokyo.  The bronzes of Hakan Reçber in the men’s 68 kilos and Hatice Kübra İlgün’s 57 kilos in the women’s were extremely important as they were the first medals. Also, gold medalist Servet Tazegül’s appearance as Reçber’s teacher in 2012 London, left a nostalgic taste in the tongues.

In mixed team category, struggle of Mete Gazoz and Yasemin Anagöz in archery could not reach the gold medal, although they were very close. Besides, Anagöz managed to advance to the round of 16 in women’s individual. The gold medal that Mete Gazoz won by beating Brady Ellison, world number 1, in men’s individual, meant a lot. Thus and so, Turkey won an Olympic medal for the first time in archery, moreover, it did so amid South Korea’s hegemony.

Turkey’s another first in Tokyo was the medal which Ferhat Arıcan won in the artistic gymnastics. Our two-time European champion in the parallel bar machine, Turkish gymnast won the bronze medal, behind German rival Lukas Dauser by a small margin. While İbrahim Çolak competed in the final in the ring apparatus and became fifth, Ahmet Önder and Adem Asil also succeeded in qualifying for the general classification finals.

Eda Tuğsuz competed in the final in women’s javelin and missed the podium by a margin of 56 cm, yet she scored the best Olympics ever in Turkey in her branch. Necati Er, who was sixth in the men’s triple jump with time of 17.25, and Ersu Şaşma, who competed in the finals in men’s pole vault and become the 10th with 5.70, has become the first Turkish athletes to compete in the Olympic final in a jumping branch after Ruhi Sarıalp and Burcu Ayhan. Eşref Apak, the bronze medalist of 2004 Athens, has reached another final in men’s hammer throw at the age 39.

Undoubtedly wrestling was one of the branches that gold medal expectations were high. Until 2020 Tokyo, Turkey had won 63 wrestling medals (29 gold, 18 silver, 16 bronze) in the Olympic games, and now, it had again favorite names. Taha Akgül, who is one of the best freestyle wrestling ever and the champion of Rio 2016, lost to Gable Stevenson in the quarterfinals of the games he participated in after injury problems, but he won the repechage right and had the bronze medal. Competing in the Greco-Roman heavyweight division, Rıza Kayaalp did not return from Tokyo without a medal, although he bowed to Cuban Mijain Lopez in the third consecutive Olympics. And Yasemin Adar won the bronze medal in women’s freestyle wrestling 76 kg.

Until this time, Turkey had never won a gold medal in boxing and a women’s medal before, yet it broke new ground in 2020 Tokyo. Busenaz Sürmeneli, the world’s number 1 in women’s welter weight, became the owner of the gold medal with her back-to-back comfortable victories. On the other hand, Buse Naz Çakıroğlu, who competes in the flyweight division and is again the number 1 in her classification, won the silver by beated by her Bulgarian Stoyka Krasteva.

Turkey’s one of the most successful branch in Olympics was Karate, which is included in the Olympic program for the first time in 2020 Tokyo. Eray Şamdan, who won a silver medal in Kumite 67 kg, was followed by Uğur Aktaş in 75 kg and Merve Çoban in 61 kg with bronze. Also, Ali Sofuoğlu won the bronze medal in the men’s kata.

Eda Tuğsuz competed in the final in the women’s javelin and missed the podium for a margin of 56 cm, yet she scored the best Olympics ever in Turkey in her branch. Necati Er was sixth in the men’s triple jump with a time of 17.25 and Ersu Şaşma competed in the finals in the men’s pole vault and became the 10th with 5.70. With these degrees they became the first Turkish athletes to complete in the Olympic final in a jumping branch after Ruhi Sarıalp and Burcu Ayhan. Eşref Apak, the bronze medalist of 2004 Athens, reached another final in men’s hammer throw at the age of 39. 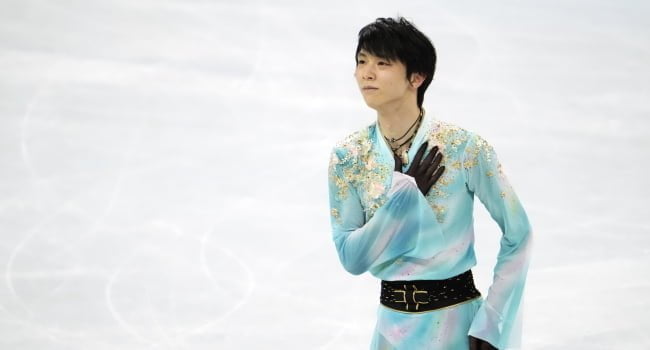 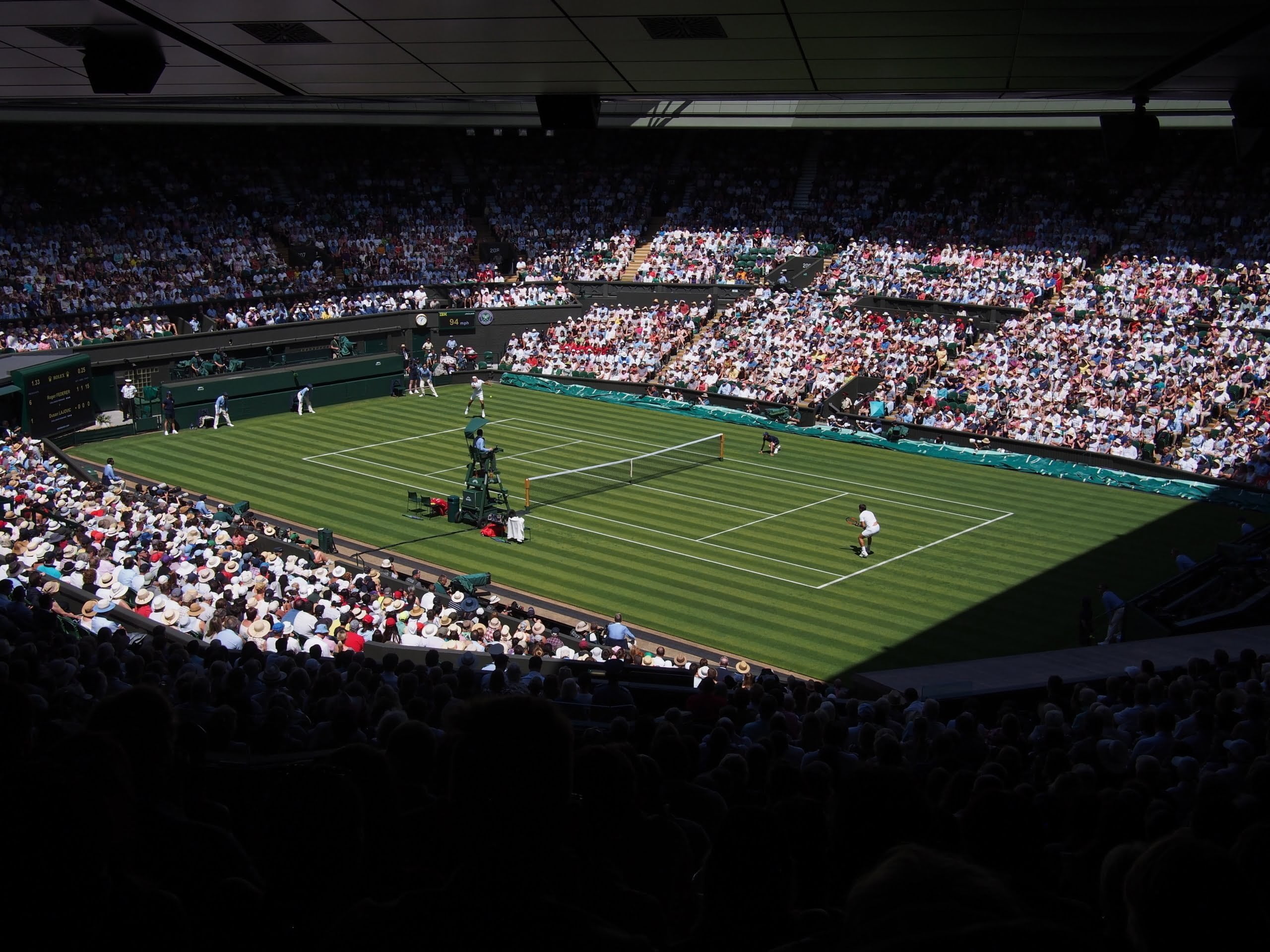 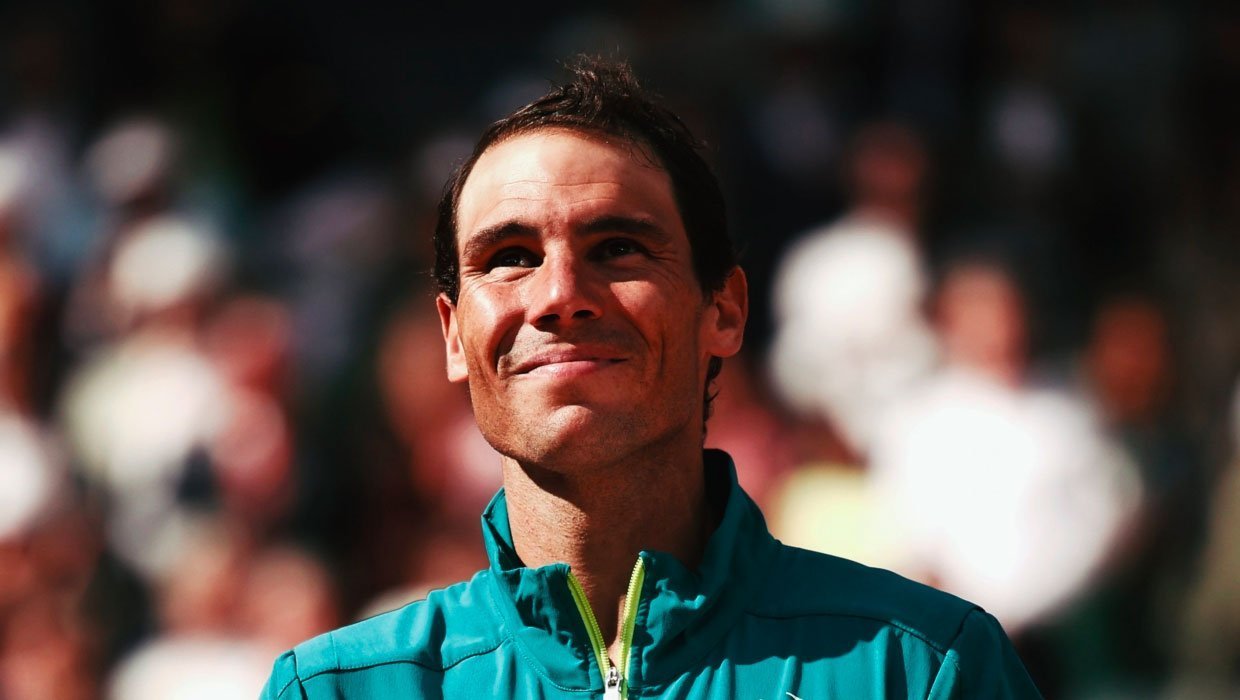