For more than a year, with many of us stuck at home during the pandemic, we have watched series or movies much more than ever. “It has been an extraordinary year in which television brought multigenerational families together in a shared love of their favorite programs,” said Television Academy chairman and CEO Frank Scherma in a statement.

This year, The Crown and The Mandalorian shows have 24 nominations apiece. Let us take a glance at both shows, before looking at the nominations list.

The Crown portrays the life of Queen Elizabeth II with political rivalries and romance that shaped the second half of the 20th century. The stars of this royal drama are Olivia Colman, Emma Corrin, Helena Bonham Carter and Tobias Menzies. To date, The Crown won a Golden Globe for Best Drama Television. In addition, Claire Foy and John Lithgow won Emmy awards.

The first season of The Mandalorian, which is a Star Wars project that fill the 30-year gap between the Episode VI&VII, was released in 2019. The Disney-project tells the story of Mandalorian, who lost his family in childhood years and was raised by Mandalorians. Pedro Pascal plays the lead character of the show.

Lead Actress in a Drama Series

Lead Actor in a Drama Series 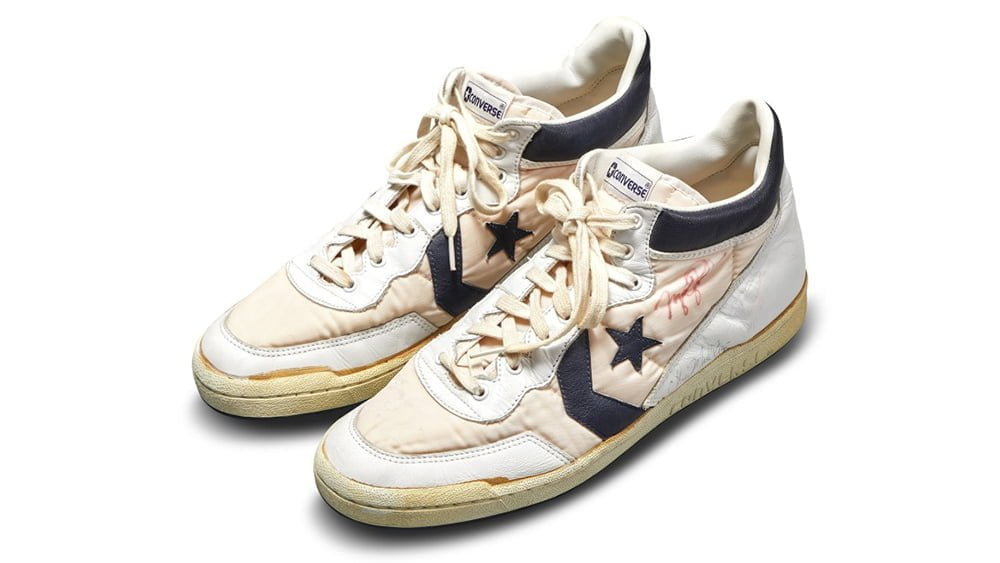 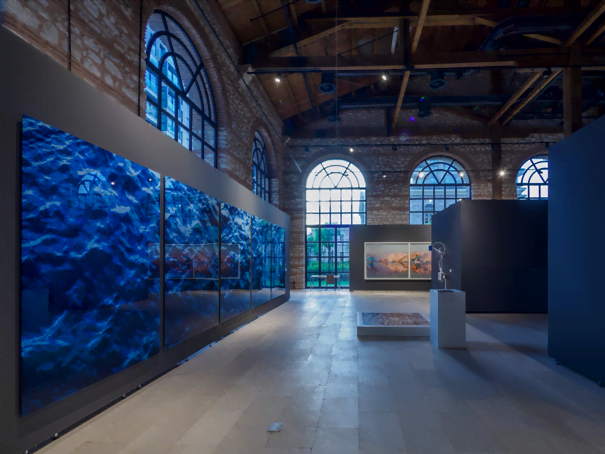 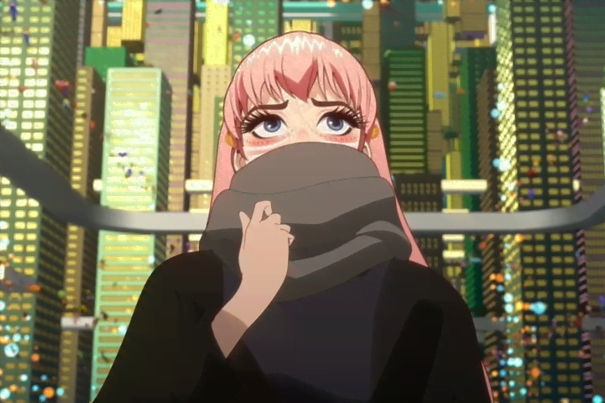 Our Most Anticipated Movies at The Cannes Film Festival

We have gathered the most anticipated films of Cannes, which made its opening ceremony with Annette on June 6th.