The Grammy Awards Ceremony will take place on January 31, and it seems to stream a new era for the next 3 years. Because OneOf, which is an NFT platform established to bring the music industry together, will release an NFT collection of the nominees and winners of 64th,65th,66th award ceremonies in a partnership with Grammy Awards. Furthermore, there will be tokens designed by world-famous crypto artists using the Grammy awards itself.

Recording Academy Co-President Panos Panay said in a statement, “As an academy, we are looking for ways to help artists discover new forms of creative expression.” He also added that they have found that new way thanks to this deal.

American organizer, conductor, composer, musician and producer Quincy Jones is also one of the biggest supporters of OneOf. 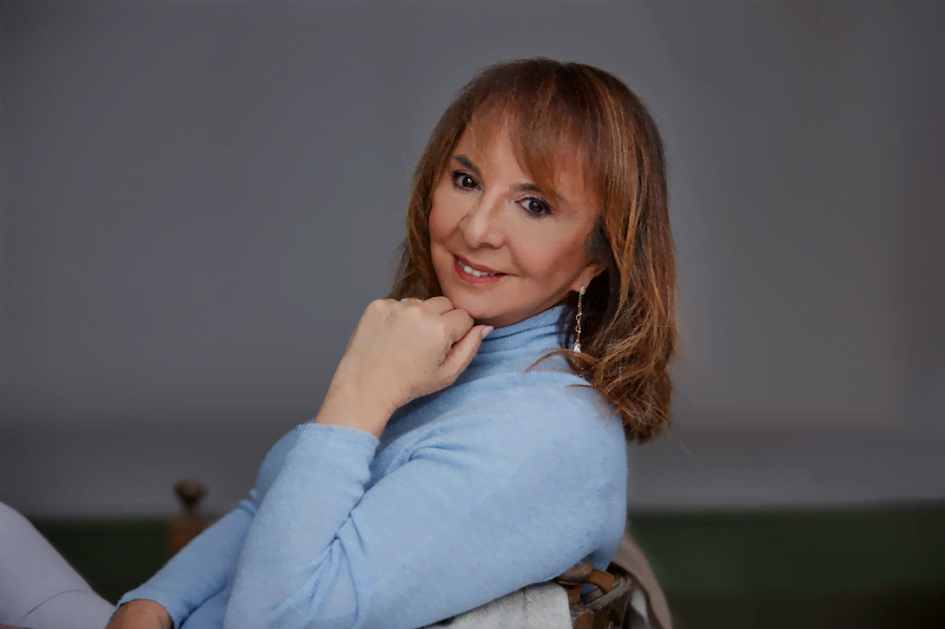 Interview: The Journey of Cashmere with Ayşen Zamanpur

The Most Expensive Works Sold in Auctions Recently

Andy Warhol’s Marilyn Monroe portrait has sold as the most expensive 20th century artwork recently. So, would you like to learn other expensive sales at auction houses? Here are some most expensive works sold recently.

The 75th edition of Cannes Film Festival will be held between 17-28 May this year. 21 movies will compete for the Palme d’Or in the Main Competition category.