UK-based car restoration store Everatti Automotive Limited redefines the most iconic car models and turns them into modern hybrid automobiles. To tell the story of Everatti, let us go back to the childhood of Justin Lunny, the founder of Everatti: The young Lunny’s passion for cars comes from his grandfather, Reginald Tredweel, who was fearless motorcycle rider during the Second World War. At the time when he was a young boy, Lunny seemed to follow in his grandfather’s footsteps, yet his mother steered him towards four wheels. He got his first car, a Renault 5 at 17.

After working in various companies for many years, Justin Lunny founded Everatti Automotive Limited in order to restores iconic cars and transforms into zero carbon emission electric automobiles. As a matter of principle, Everatti preserve the classical spirit of the cars to be restored in the restoration process. For this very reason, a meticulous process is applied by carefully to preserve the classic spirit from its design to handling.

In an interview with The Independent, Lunny said, “We don’t cut the vehicles up. Would you cut up a Picasso or a Renoir painting?”

Restored with sustainable and modern materials, the bespoke cars also bear the traces of their owners, of course, keeping its originality. On the other hand, the most obvious phase of change in the restoration is the engineering part and the batteries. Each Everatti car is equipped with advanced battery management, regenerative braking technology and custom designed battery packs. While OEM grade electric motors are used as the power unit, a custom single speed gearbox is installed, which is developed by Everatti engineering teams. The power units and batteries are produced without harming the environment.

One of the cars that Everatti has restored to date is the Pagoda roof Mercedes-Benz W113 SL, which is a masterpieces of French automobile designer Paul Bracq. Charlton Heston and John Lenon were among the star owners of this Mercedes-Benz in period. More recently, John Travolta, David Coulthard, Jason Orange, Kate Moss and Harry Styles have been the wheel of the model. The zero-emission model has been restored to level by Mercedes-Benz specialists.

Land Rover “Series”, which has been one of the most popular off-road vehicles in the world since the day it launched in 1947, is among the restored vehicles of Everatti. The designer of this styling masterpiece is Maurice Wilks, who is also the founder of the brand. The Land Rover Series Ila, restored from this series, was first launched in 1961. Perfect for urban and off-road, the vehicle is a stylish combination of classic design and engineering. The zero-emission model has been restored in line with the original spirit.

One of the iconic cars that Everatti has restored is the Porsche 911, world’s one of the most iconic sports car. The first 911 was introduced in 1964 and has undergone continuous evolution whilst retaining its trademark 2+2 rear-engined configuration. The restored 964 generation of the 911 was launched in 1989, available in Coupé, Targa and Cabriolet. Some of the high-profile owners are Steve McQueen, Bill Gates, David Beckham, Rihanna and Tom Cruise. The vehicle comes with both high-technology and high environmental awareness, just like other cars.

Everatti makes a kind of heart transplant to iconic cars and aims to extend the life of these iconic models by 30 or 40 years by restored and electrified versions. 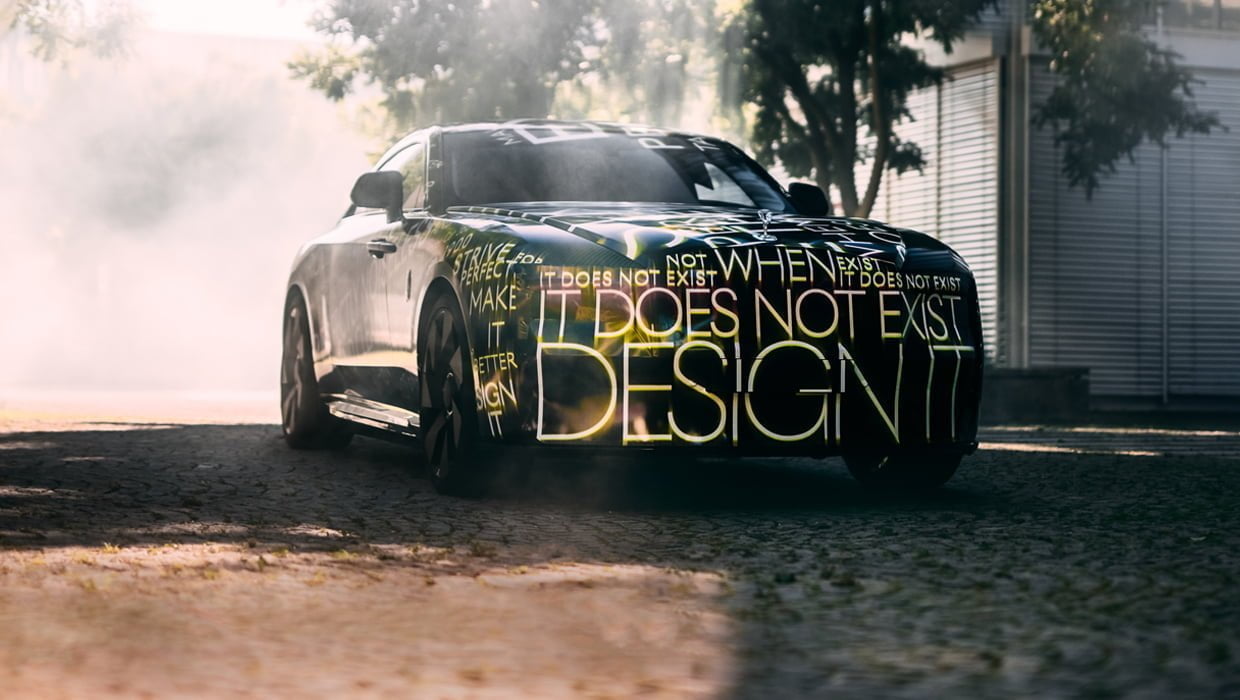 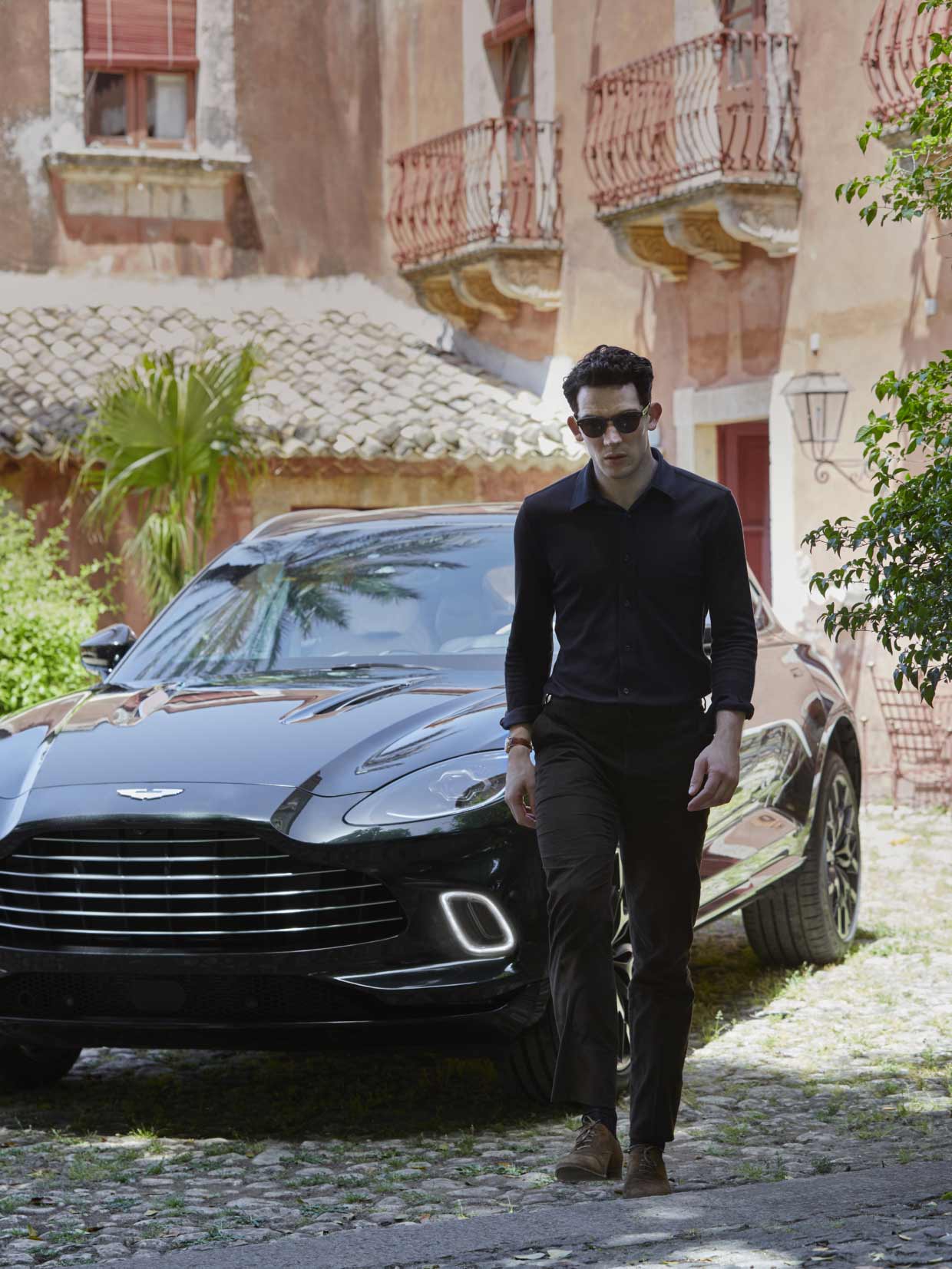 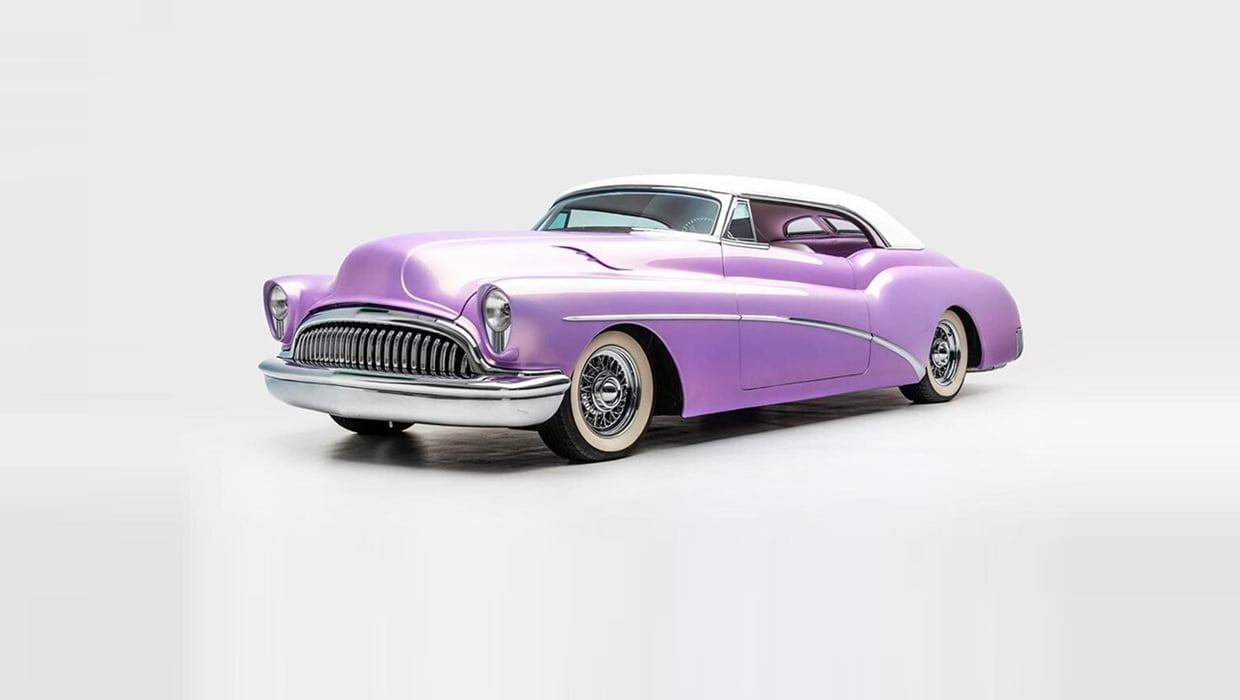