At the third Grand Slam tennis tournament of the season, Roger Federer beaten in Wimbledon quarterfinal.

Federer, who won 8 Wimbledon Grand Slam title to date, went down in the Wimbledon quarterfinals to Poland’s Hubert Hurkacz. 18-years-old Hurkacz won the game end of one hour and 48 minutes. Hurkacz is the first player to beat Federer in straight sets at Wimbledon in 19 years.

Although it is a potential farewell to Wimbledon, Federer has another goal is to compete for Olympic gold medal at the Tokyo Olympics. 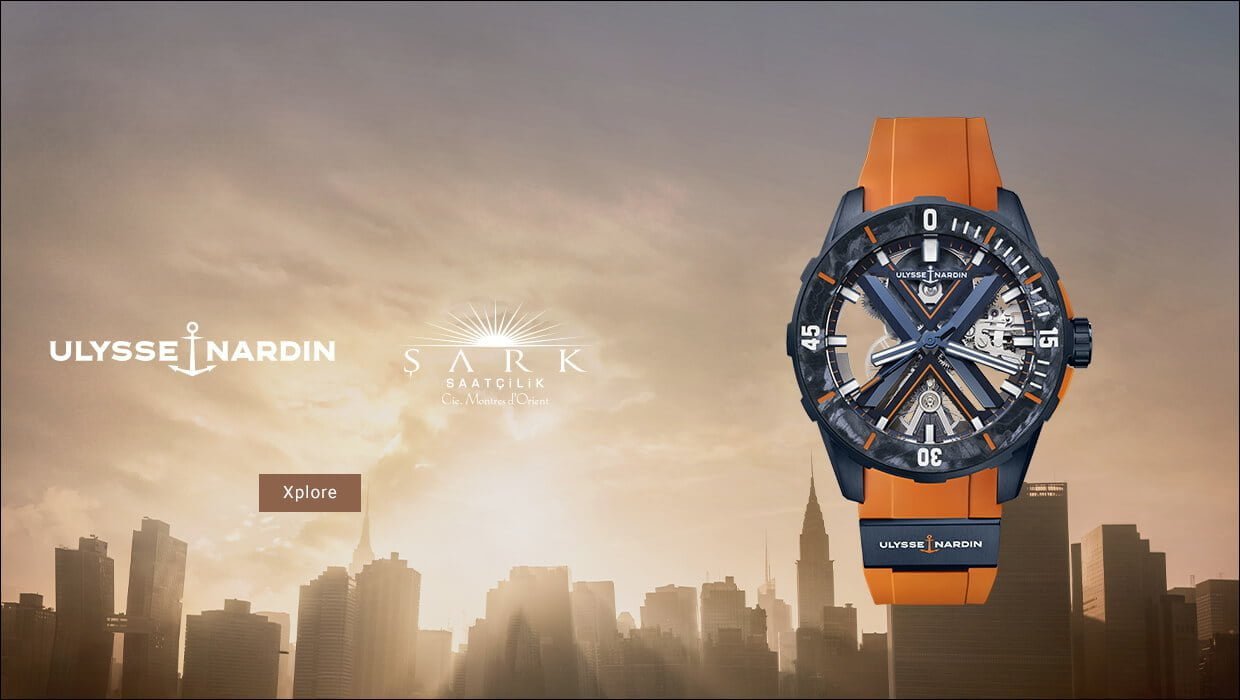 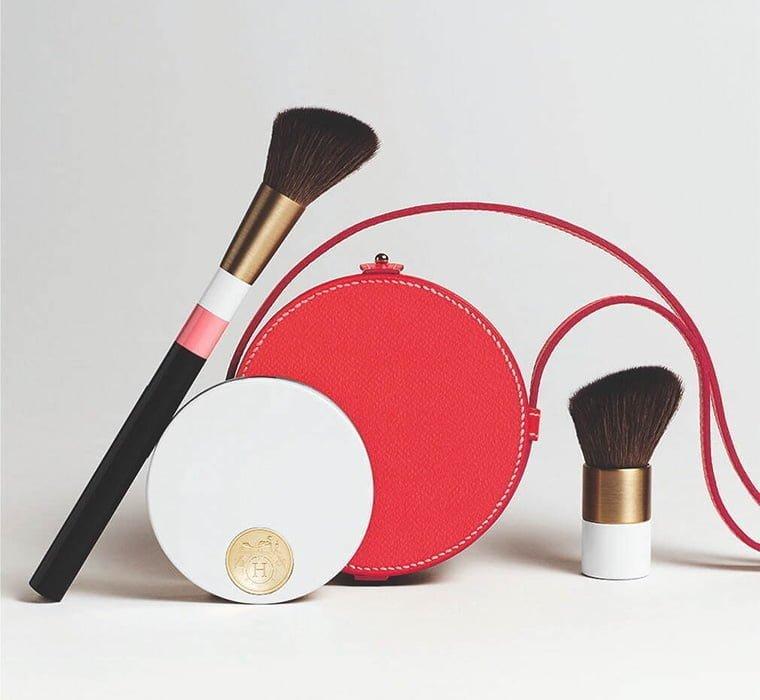 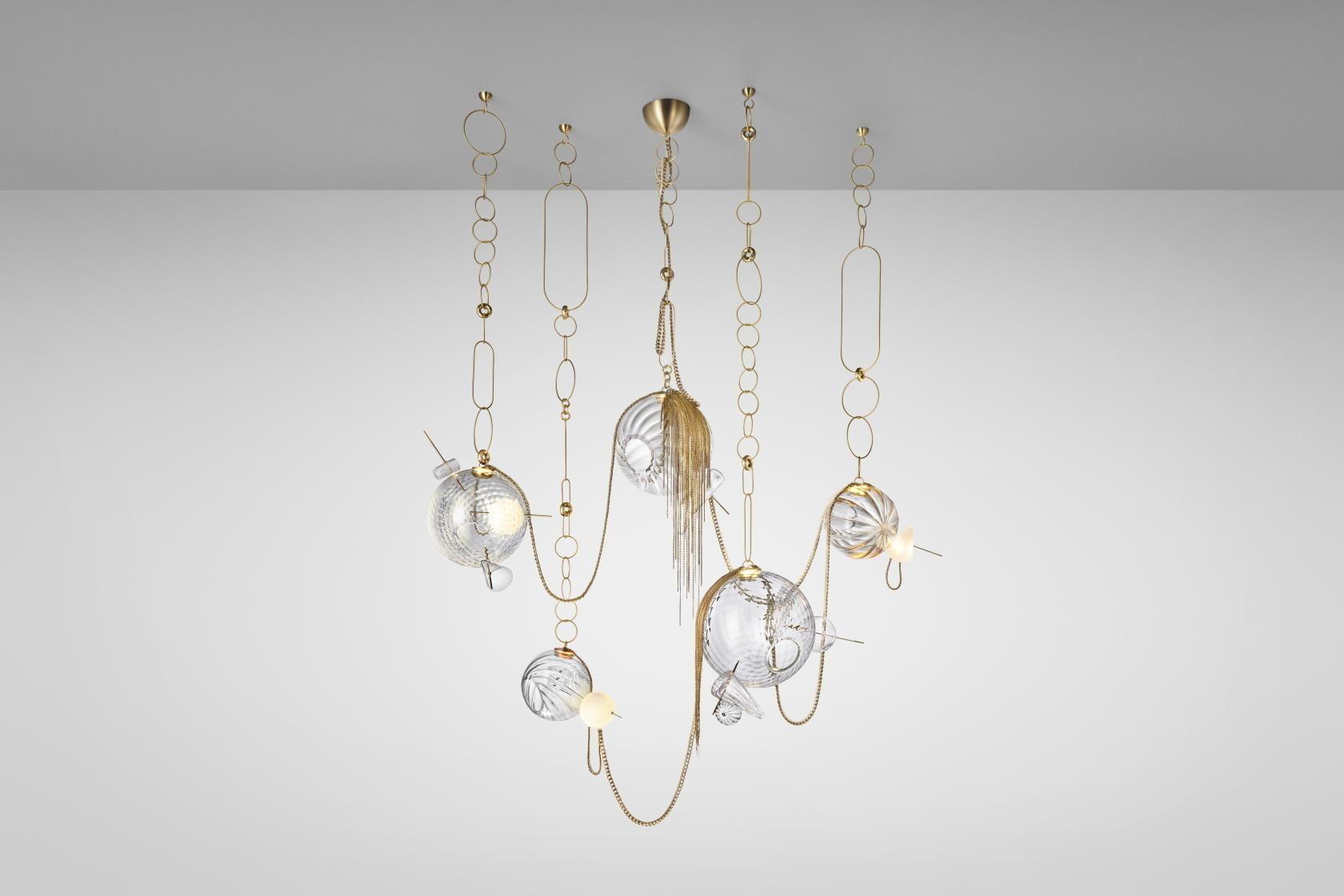