Jeager LeCoultre’s iconic model Reverso, born in 1931, turns 90 in 2021 and celebrates this special date with a book, which published in colloboration with Assouline.

What excites a accessory editor is, of course, watches,but also we can put the watch books too on the same order. Because watch books are archival values that give a brand from the past to present, enjoyable to look at, as well as the watches. Fortunately, nearly every brand and some of its iconic models have been penned seperately until now, and a new example was added a few days ago: Reverso.

Book is written by historian journalist and watch expert Nicholas Foulkes, also means the celebration of Reverso’s 90th anniversary in 2021. Reverso is the most prominent example of this period with its rectangular design and lines as a wrist watch born in 1931, especially during the Art- Dèco movement, which we saw the greatest impact on art and architecture.

Most important feature of Reverso was that it had a dial that could be stored by turning it because glass and dial could be damaged while playing polo. The back of the watch and its metal face, which is the front part when turned, gained the quality of canvas where the best examples of personalization with traditional watch arts, such as engraving, drawing and jewelry are given. With Reverso, which has been used in more than 50 calibers, 100 dials, (including watch examples with dials on both sides) since 1931,  the book also provides a view of the change of world and culture in 90 years. What better way to tell the history of world through an object?  ( At this point, we remember the book A History of the World in 6 Glasses)

Along with the history of Reverso, the book also includes the personalized watches of Reverso owners, the story of the founders and inventions of Jaeger LeCoultre, which reveals Jaeger LeCoultre’s ability to have 180 skills in watchmaking under the same roof.

The 200-page book with 150 photographs, including those from the Jaeger LeCoultre archive (Jaeger LeCoultre’s archieve is one of the most regular watchmaking archive), was published collaboration with the global publishing house Assouline, which has been publishing luxury books for 25 years.

Reverso will be available as of February. 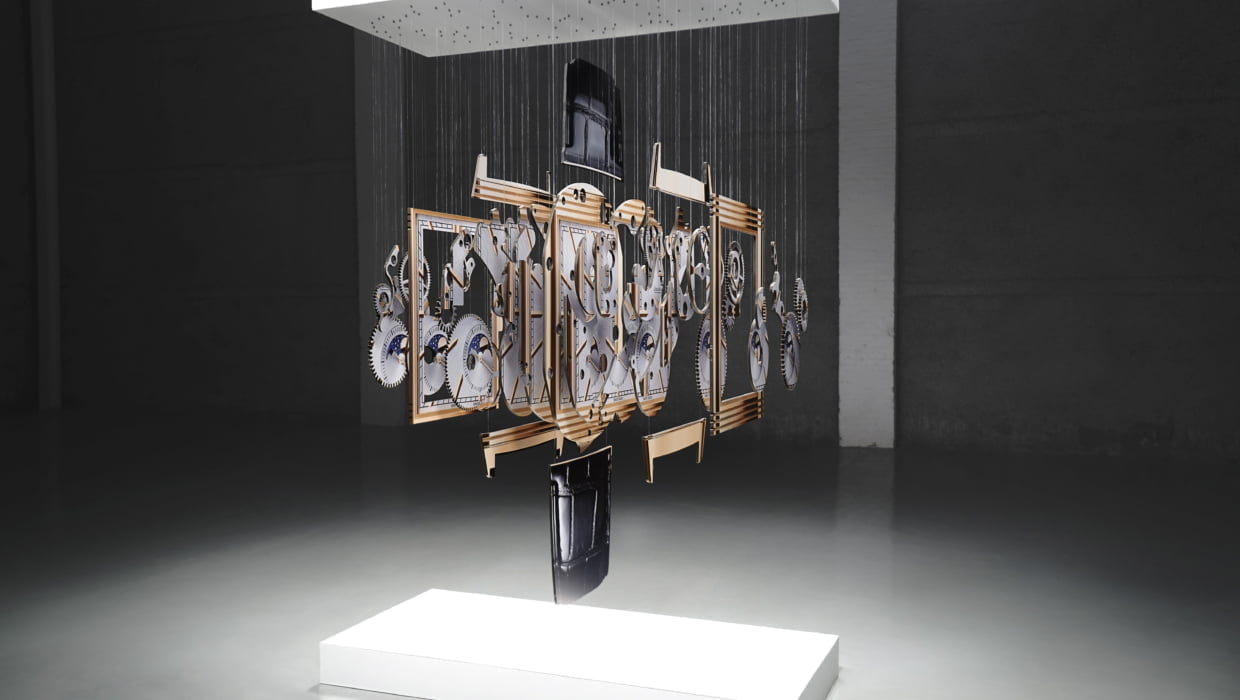 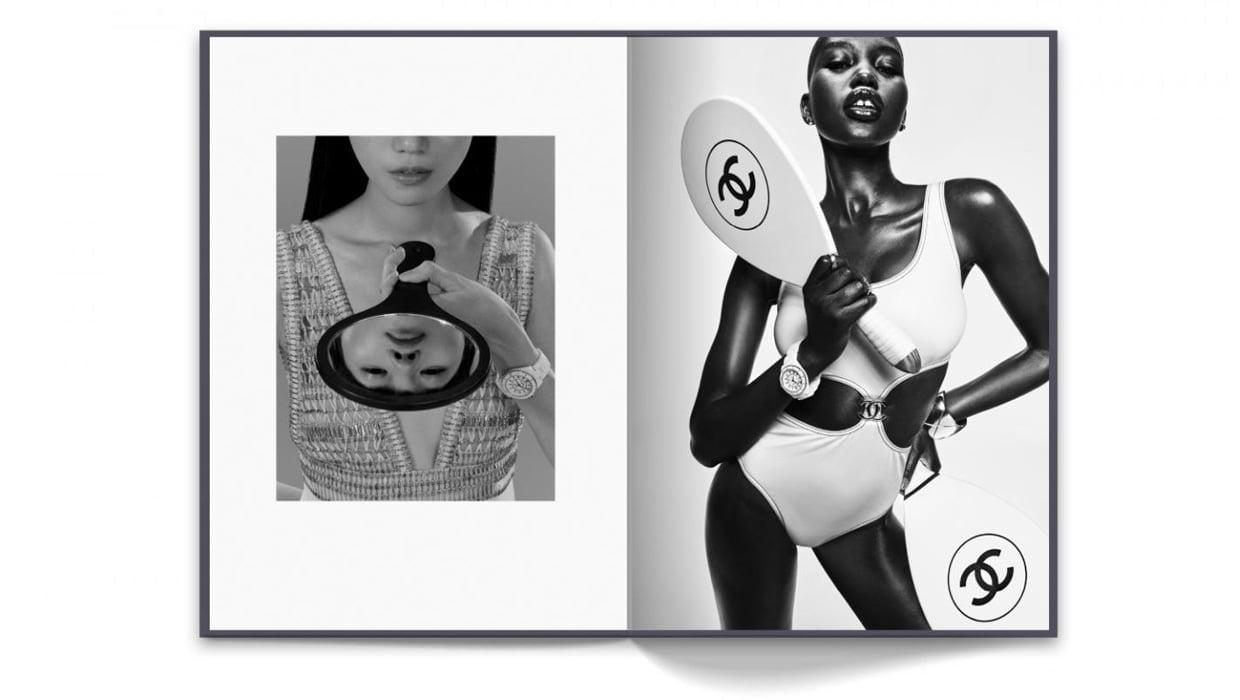