All world commemorate the 700th anniversary of passing of Dante. We hereby look at Dante’s life and his famous poem Divine Comedy.

“… Age thirty five, it is half of the way; we are in the middle of life like Dante” said Cahit Sıtkı Tarancı in his famous Otuz Beş Yaş (Age Thirty Five) poem. Dante (1265-1321) was not even thirty-five, when he was in the middle of journey of his life; however, he had wrote that human life is seventy years in Divine Comedy which is one of the most important poems of history of literature. Dante was thirty- five in a Friday in the year 1300, and he had written this in his poem in the following line: “… in the middle of journey of our life”. Actually, Dante lives a life ten times as long as human life, which he gave seventy years to live based on psalms, thanks to his poems and today all worlds commemorates him on the 700th anniversary of passing.

Poet of Divine Comedy, Dante was born in Florence in 1265. He had lived in Florence until he was exiled in 1302. Dante was not only a poet, but he also a politician. He was engaged in politics in the autocratic atmosphere of Middle Age of Europe which can be understood from his poems. He started his political career after 1924s and held various offices over some years in Florence. Throughout his life, he both wrote poems and held offices in his city. Dante had never a good relationship with Pope Boniface VII; he was accused of corruption and financial wrongdoing and was exiled in 1302 and he never came back to his city.

We know that exile is fate of writers and poets; for instance Namık Kemal and Nazım Hikmet were also exiled from their cities.  Centuries ago, it was same in the Italy and Dante was exiled from Florence.  Then, he had experienced hard times and his Divine Comedy was composed after his exile. The Divine Comedy starts with Dante’s journey through Hell, Purgatory and Paradise. The Divine Comedy is an allegorical text; he gave both his political criticism and philosophy of life with symbols, mythological figures. The depiction of hell has been one of the most impressive hell depictions since then.

Besides his exile story, he has also an unforgettable love story. In the birth and content of Divine Comedy, there are not only questions about life and political pains, but also traces of his great love Beatrice. Dante had saw Beatrice at a night party and fell in love with her; however young woman married with a Florentine knight and died after just two year. It was a great pain for Dante, after death of Beatrice; he started to think about life after death. He included Beatrice in his poems in order to keep her alive as an immortal and divine creature. These lines can explain Dante’s pain after Beatrice: “I did not die and I alive remained not; think for you now, what I became, being of both deprived…” Another quotation is from Paradise: “… and take such hold upon my faith; that those of others would be burnt-out coals”.

It is not known that whether Dante, who cannot meet with his great love Beatrice even in his poems and paintings, met in Beatrice in his on paradise or not; however it is a fact that he has lived with his words in humanity’s imagination for centuries…

It is claimed that Guitto drawn figures of his painting inspired by Divine Comedy because Dante had frequently visited Guitto when he painting The Last Judgement. And at the same period, Dante was working on Divine Comedy.

The painting (1850) depicts a scene from a journey through hell by Dante and his guide Virgil. Painter was inspired by Divine Comedy to depict pains of damned two souls. 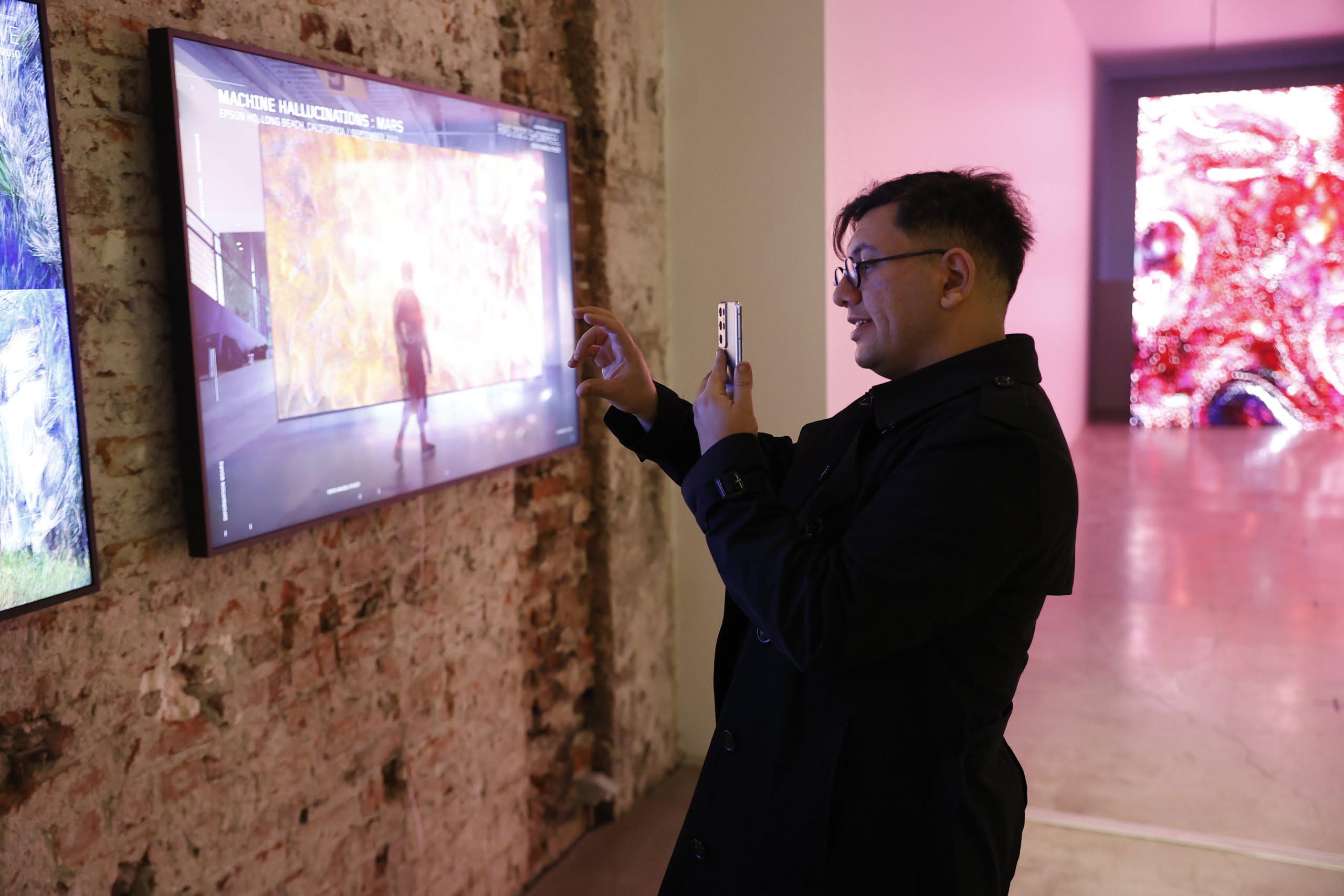 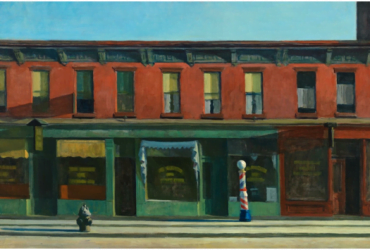