Although we have not spent much time outdoors lately, good days are coming. Amazon starts off with this motto and has planned to take security measures to the next level in the near future. The conclusion is Ring Always Home Cam, an autonomous drone that can fly around the house when the resident is away.

Connected to a series of sensors in the home, the “flying” security camera is designed to automatically fly to predetermined areas of the user’s home if one of the sensors is triggered by a potential theft.

The founder of the Ring, Jamie Siminoff, who eliminated all the problem with a drone that is at a flight distance to the designated areas, rather than dozens of cameras that will allow you to dominate every part of the house; “We wanted to create a camera that can give users the flexibility of any point of view they want at home, while also delivering our core principles of privacy and security,” says.

The camera only records when triggered and never break privacy policy. Ring Always Home Cam is in the development stage, its estimated price is around $250.

The Ocean: Life and Livelihoods

This year's theme of World Oceans Day is “Life and Livelihood”; as we go through a process that we are now taking steps to not only protect but also save the oceans, we compiled documentaries on this subject, and Sylvia Earle's life to expand our awareness. 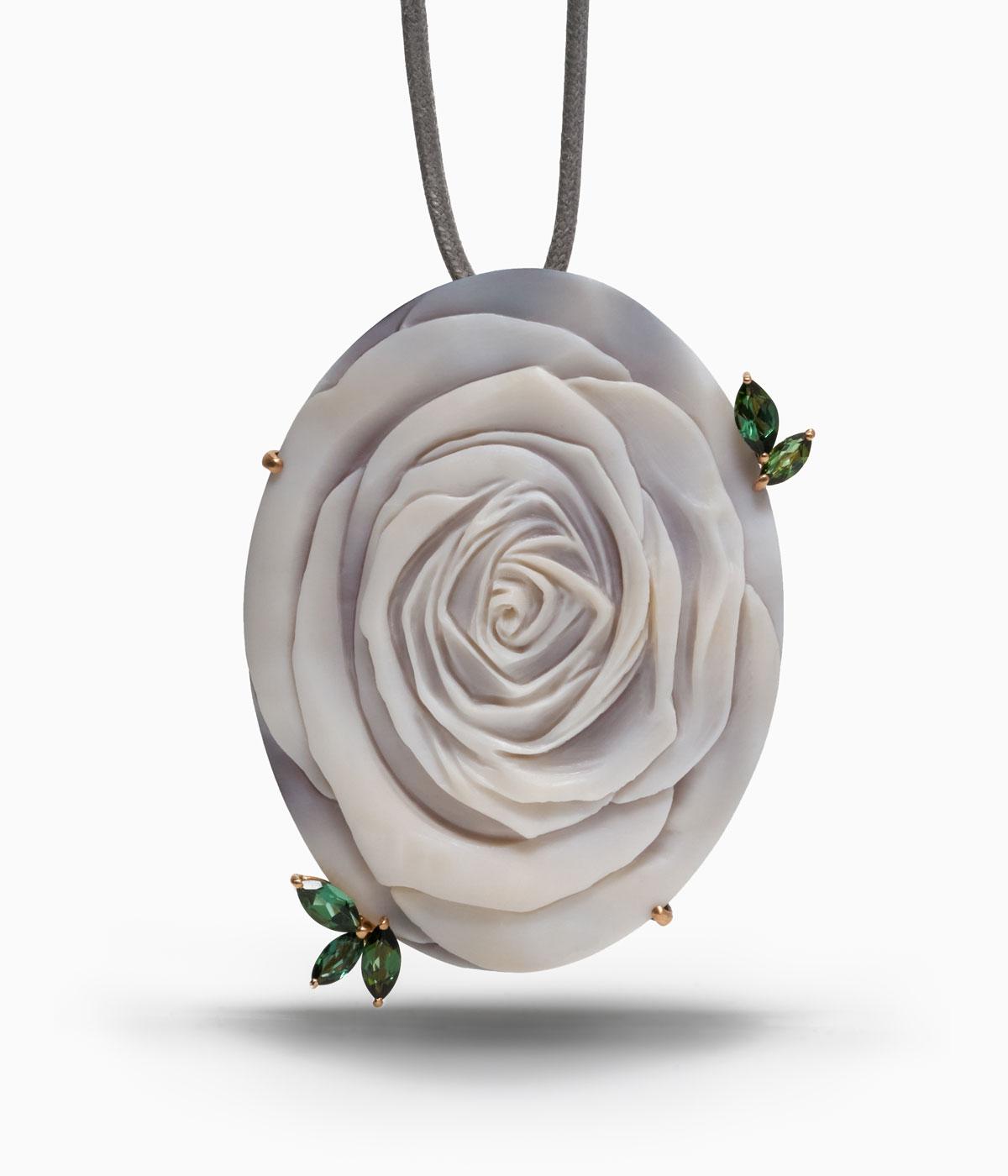