Could be all the better reason to increase the price of a watch going to auction than if it were once worn by a celebrity? Many people were shocked when Paul Newman’s Rolex Daytona, which sold for $17.75 million in 2017, eclipsed the price of extraordinarily rare stainless steel Patek Philippe 1518. (The Daytona, which Newman wore as a gift from his actress wife Joanne Woodward, became popularized with the famous actress, and the timepiece began to be known as the Rolex “Paul Newman” Daytona after a while.) On the other hand, there is another watch that we assume will hit an upcoming auction nowadays: Patek Philippe Calatrava 570.

Andy Warhol, was a leading figure in pop art, had his own watch collection in addition to his works in his iconic atelier in New York. As far as is known, the artist owned to more than 300 rare Patek Philippe, and he had kept them at the center of the canopy that hang over his bed. The Patek Philippe Calatrava 570 from this collection will go on sale at Watches Online New York Edition. The feature of the watch that it has been at the center of the canopy that hang over artist’s bed increases the price of the watch, but another reason that makes the watch more unique its “double-signed” dial which displays the signature of Haussman & Co. (Haussman & Co. still represents the world’s most prestigious watches in its historical center in Rome.)

The estimated price of 18k gold case Patek Philippe is over USD 2 million. The case thickness of the watch is 35.5 mm, the dial is silver, and the date of manufacture is circa 1954. Furthermore, the other highlight watches of the auction are a Cartier Crush and a Rolex Chronograph. Bearing in mind the popular past of Patek Philippe Calatrava 570, which was once worn by Andy Warhol, we are holding our breath to see what will happen at the auction between June 8-22. 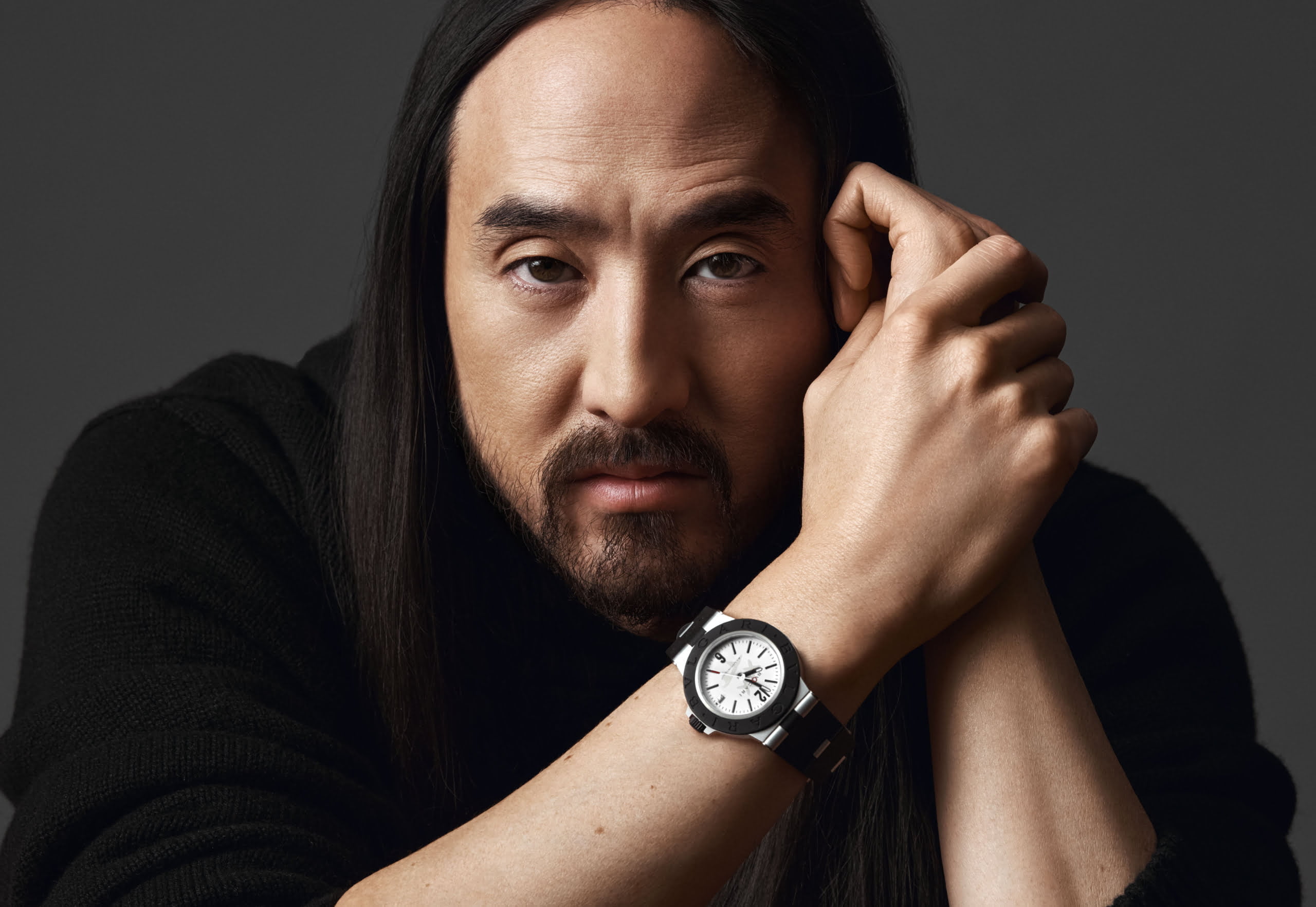 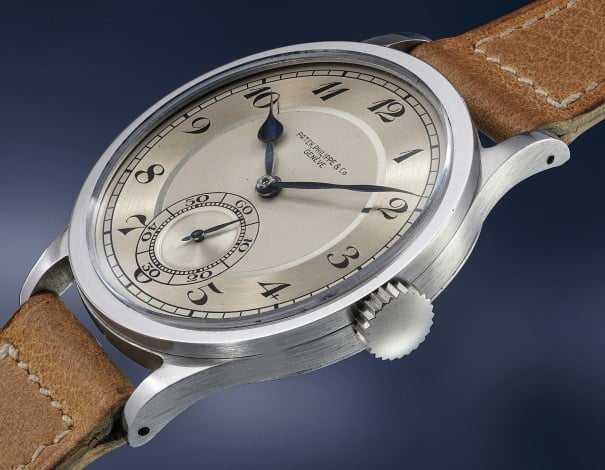 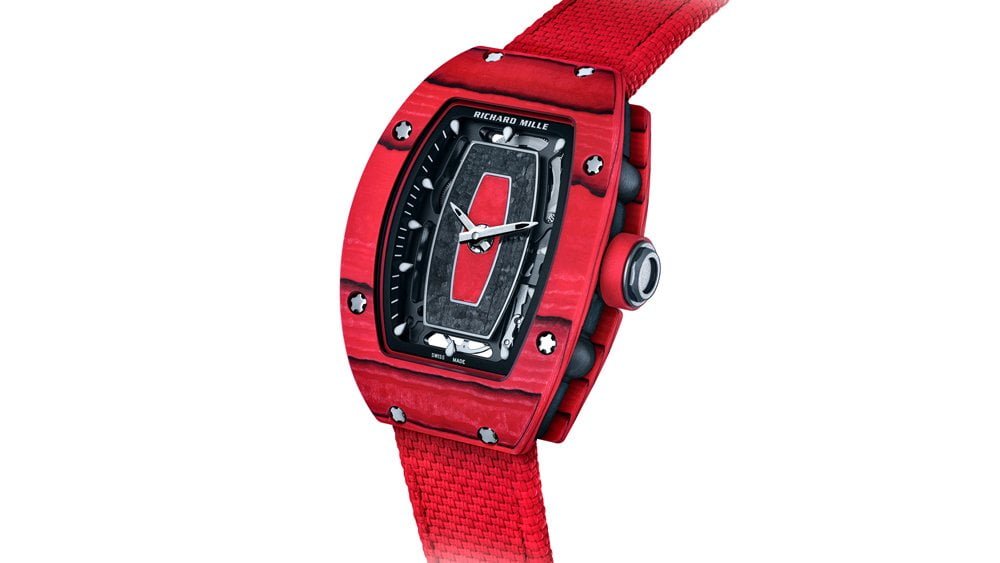