The heritage of the Olympic Games, which started as an event held every 4 years in Olympia, Greece, turns into an epic corpus in 2021. The games, which have become a passion that whole world has watched and followed closely in time, feel the justified pride of being the most important activity in the history of sports with the museum opened in its name.

While the postponement of the Olympic Games due to the pandemic crisis disappointed for all audiences and participants last year, the museum opened its doors in the games were born, Athens. The museum, designed by collaboration of KLab and Mulo Creative Lab with inspiration from ancient Greek architecture, has a structure that remains its exterior to underline its inspiration from the past. When you step inside, an exhibition space waits for you at 9m high and some 3500 sq m.

In the displays, which are organized into two parts, the first part tells the history of the games and Ancient Greece, while the second touches on stories of the Olympic players who have made them marks all over the world and the place of the sport in society.

Both parts are displayed in a bright white space that like the sunlight in a Greek island. With this play of the light, designers reflect Greek culture around every corner. 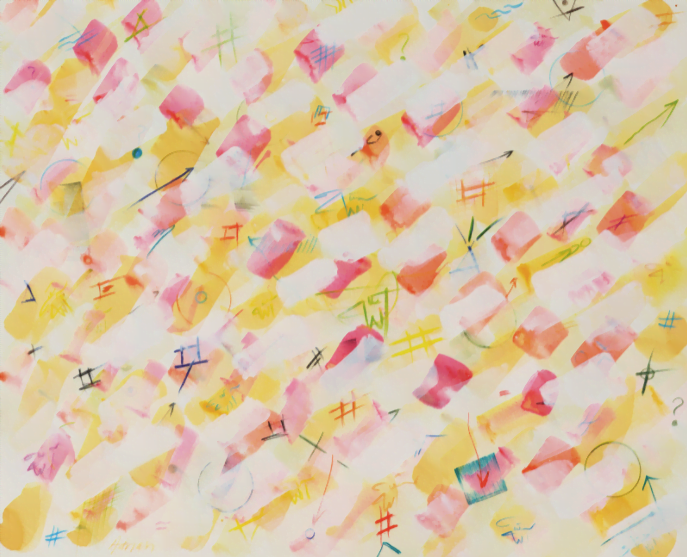 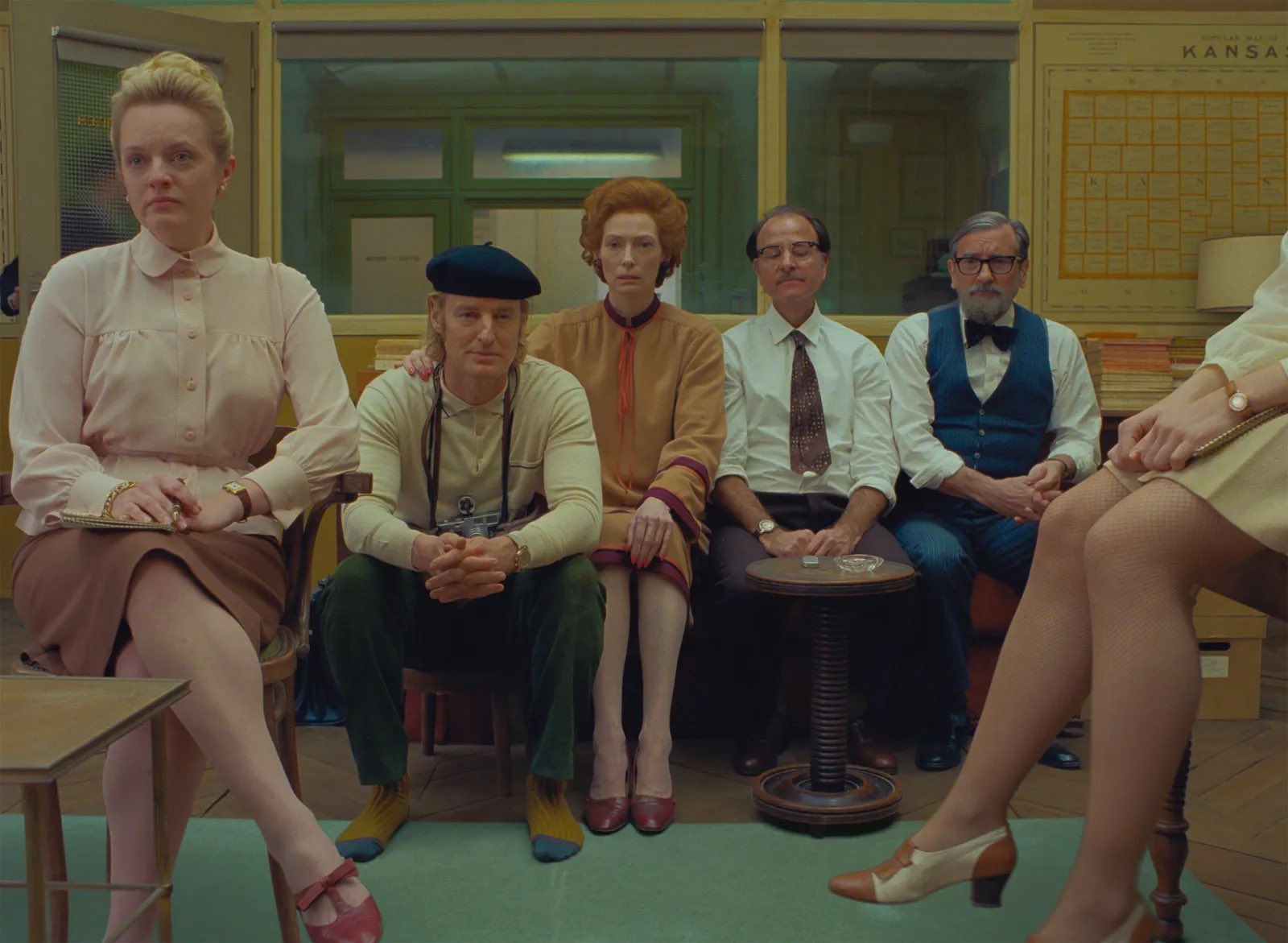