Louis Vuitton and the Automobile Club de Monaco announce a multi-year partnership and they come together for an unprecedented Trophy Travel Case for the Formula 1 Grand Prix de Monaco. Hand-crafted in the House’s historic Asnières workshop on the outskirts of Paris, the case drawing inspiration from the heritage of the Formula 1 Grand Prix de Monaco which celebrating its 78th edition this year. Louis Vuitton’s iconic monogram canvas is adorned with the red shade of the Monaco flag while the red lines, tracing the “V” for “Victory”, are rimmed with a white strip, reminiscent of the unique urban route of the track where driving excellence goes hand in hand with power and precision.

This partnership marks the first encounter between the iconic French House and the organizer of the most legendary of Formula 1 races, united by the values of tradition, transmission, and excellence, which have always been cherished by both. “We are delighted that the trophy awarding the winner of the Formula 1 Grand Prix de Monaco can now safely travel in ‘first class’.” says Michel Boeri, President of Automobile Club de Monaco.

The prestigious trophy will be awarded to the winner of the Formula 1 Grand Prix de Monaco on 23 May 2021. 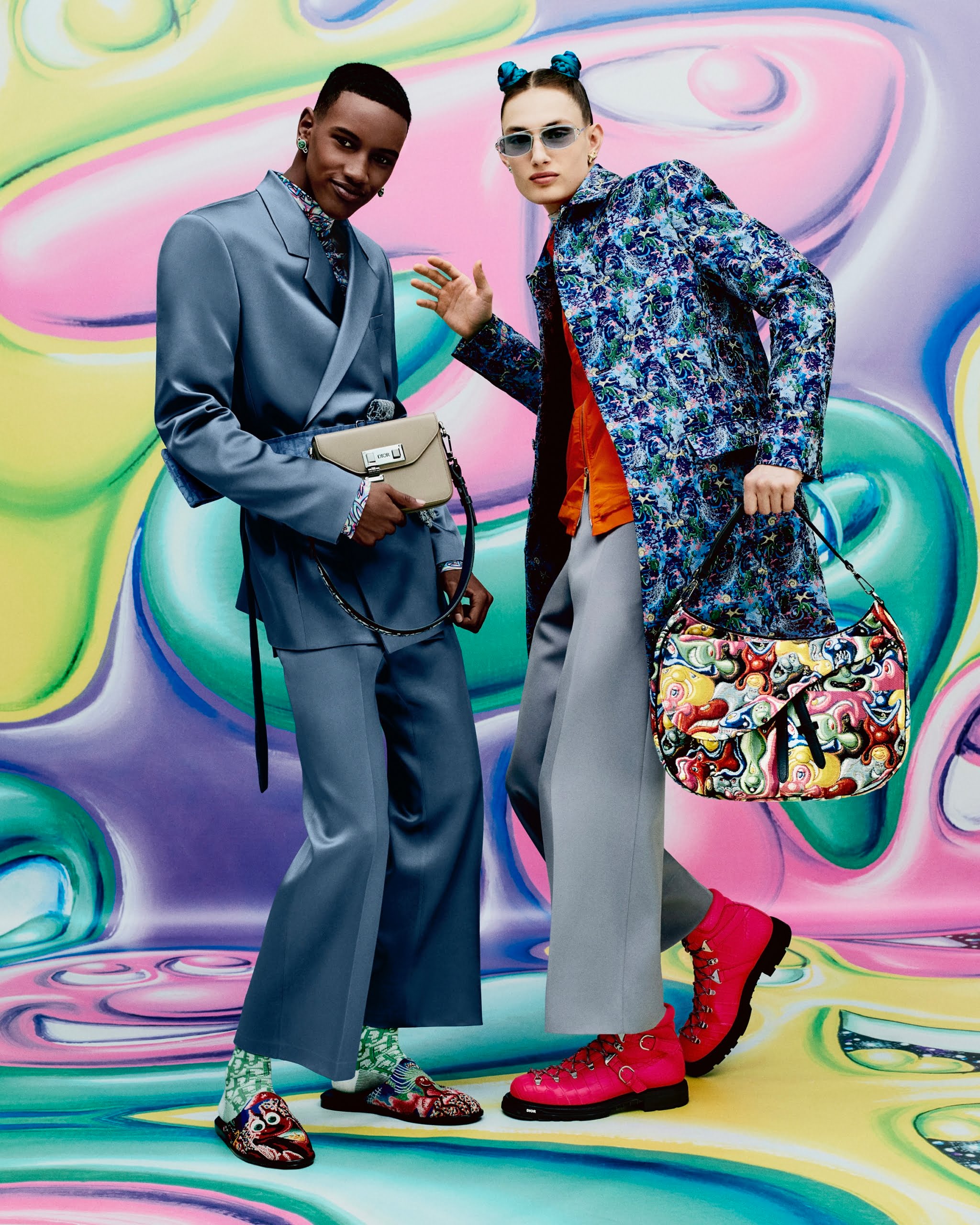 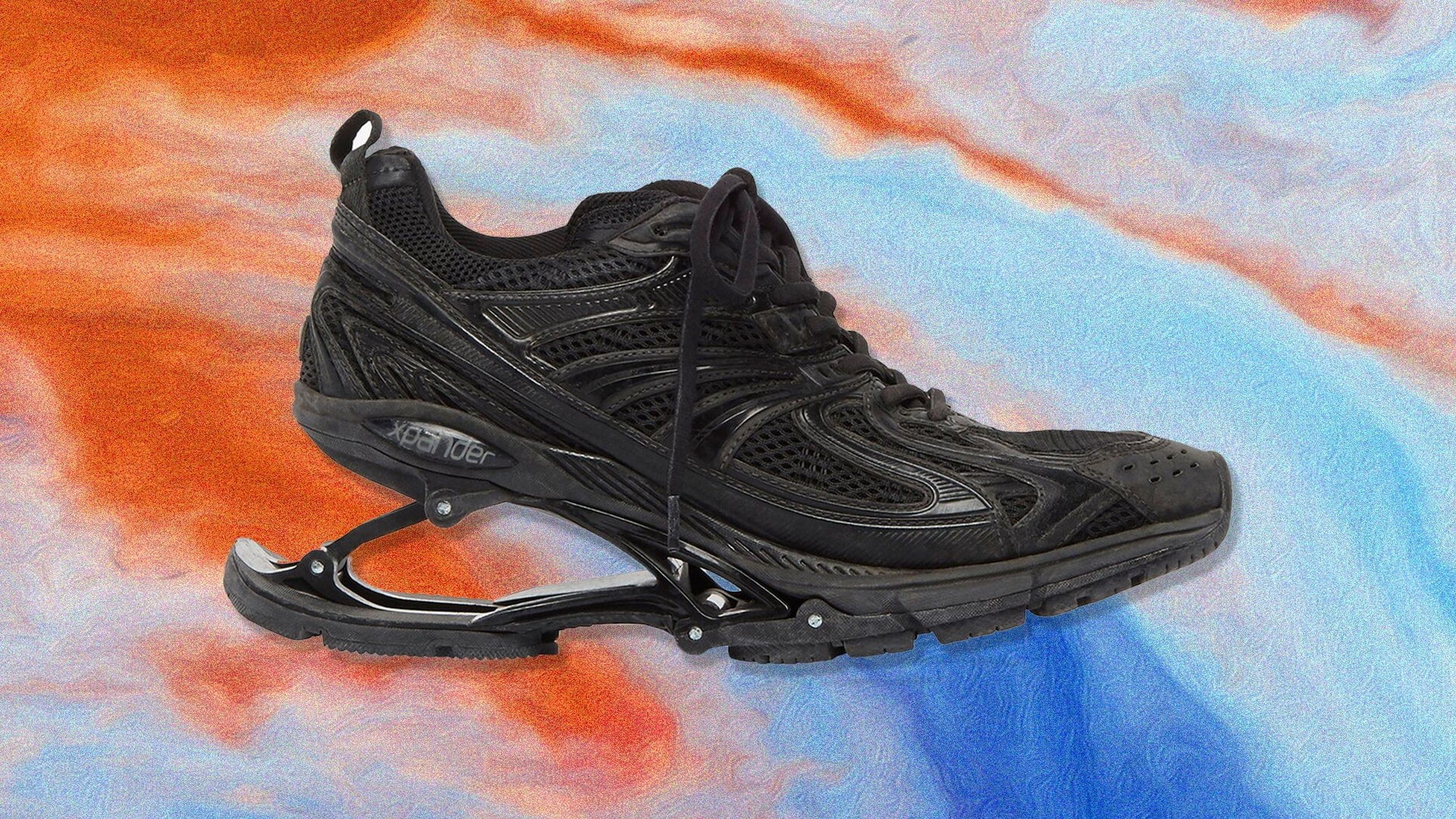 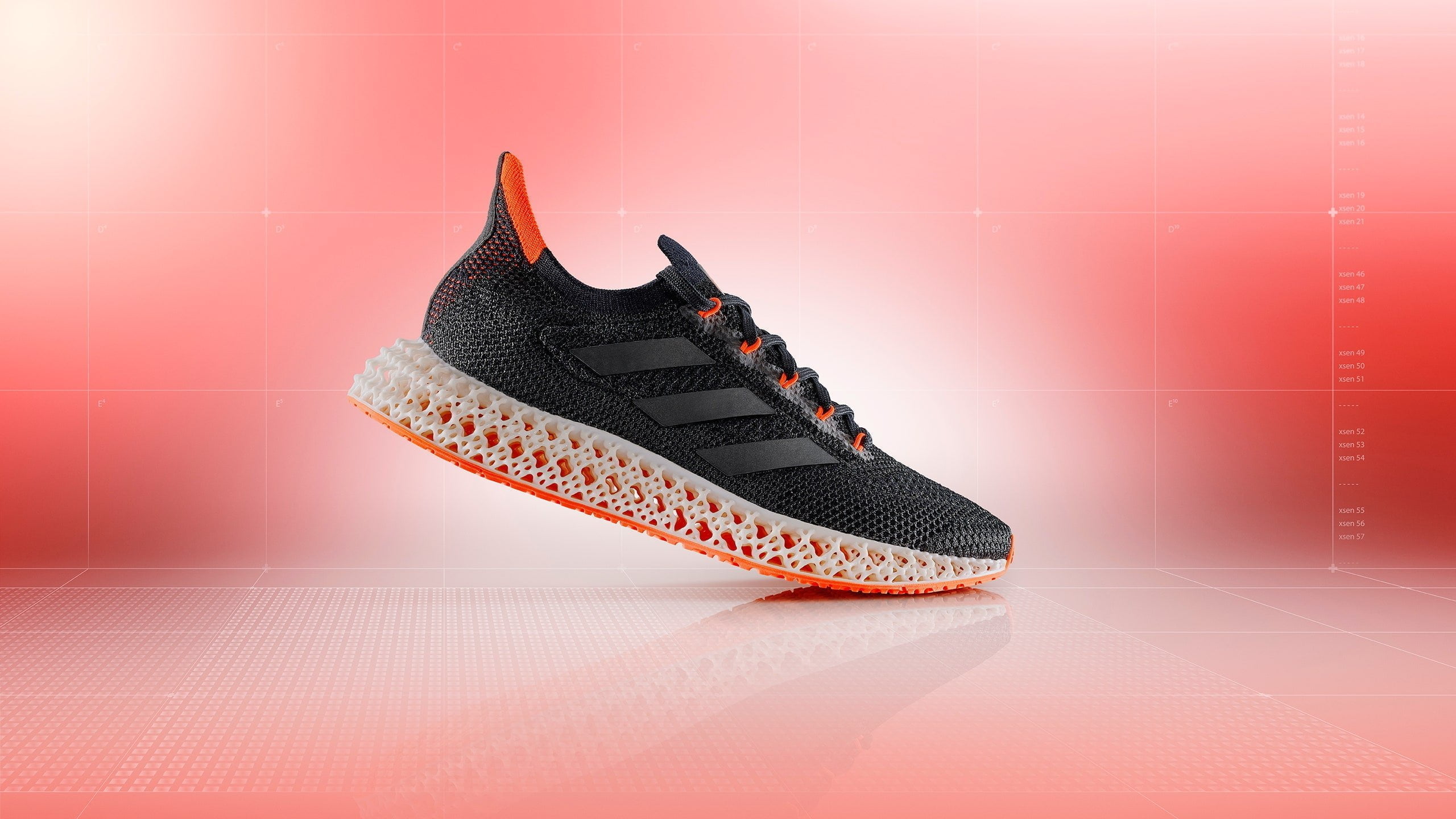 Adidas rolling up its sleeves for a new sole.