Don’t think it is too late to pay a visit to Miniature 2.0: Exhibition of Miniature at Contemporary Art, if you have not seen it since August. Exhibition is still available for visit until January 24. Focusing on contemporary interpretations of miniature, 14 artists’ works are displayed. Along with Turkish artists, with works from Iranian, Pakistani, Azerbaijani and Saudi Arabian artists the exhibition has a multi-cultural appeal. In this exhibition, a traditional art that is miniature is being interpretated through today’s perspective. Exhibition is also available for an online visit, with 3D displayings.

Pera Film displays an exhibit consisting of three movies at Miniature 2.0: Exhibition of Miniature at Contemporary Art, as well. Movie selections go accordingly with the principles and the intentions that the exhibition has. All three movies to be displayed take a look on what the artists point out from the inside and from the outside. This movie display includes “Onun Filmi”, “Gizli” and “Kamerayla İzdivaç”. Movies are available on peramuzesi.org.tr until January 24.

“Onun Filmi” takes a woman’s perspective on movies. Directed by Su BALOĞLU and Merve BOZCU, it tells the story of being a woman through 14 women’s experience in Turkish film industry. It asks the question of things that are sometimes answered and sometimes never even noticed.

Directed by Ali Kemal ÇINAR, “Gizli” is the story of a young couple who are about to get married. A woman who is a customer at Ali Kemal’s store changes the directions of the story. At the next scenes, topics like family, society and gender roles are challenged through daily life. 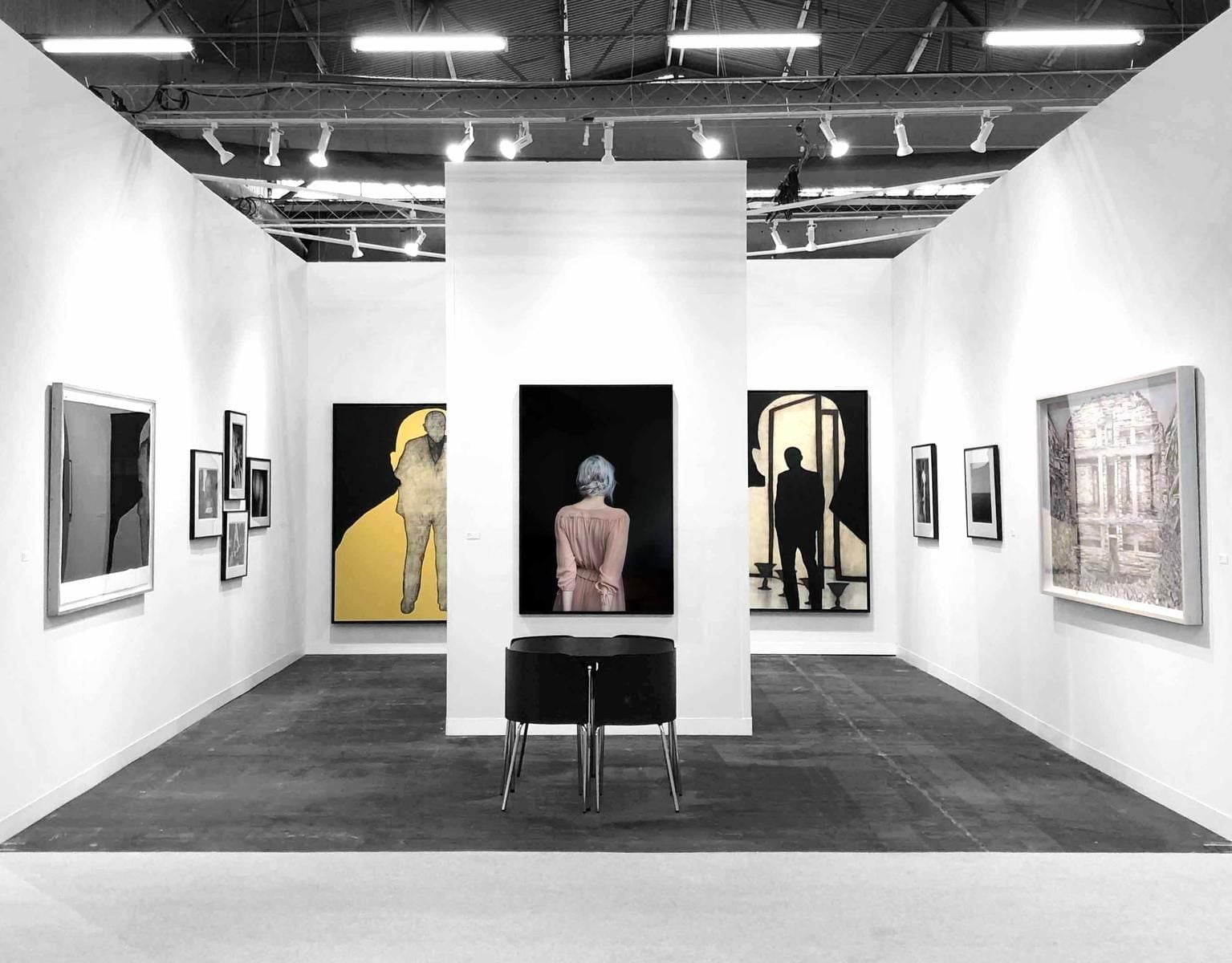 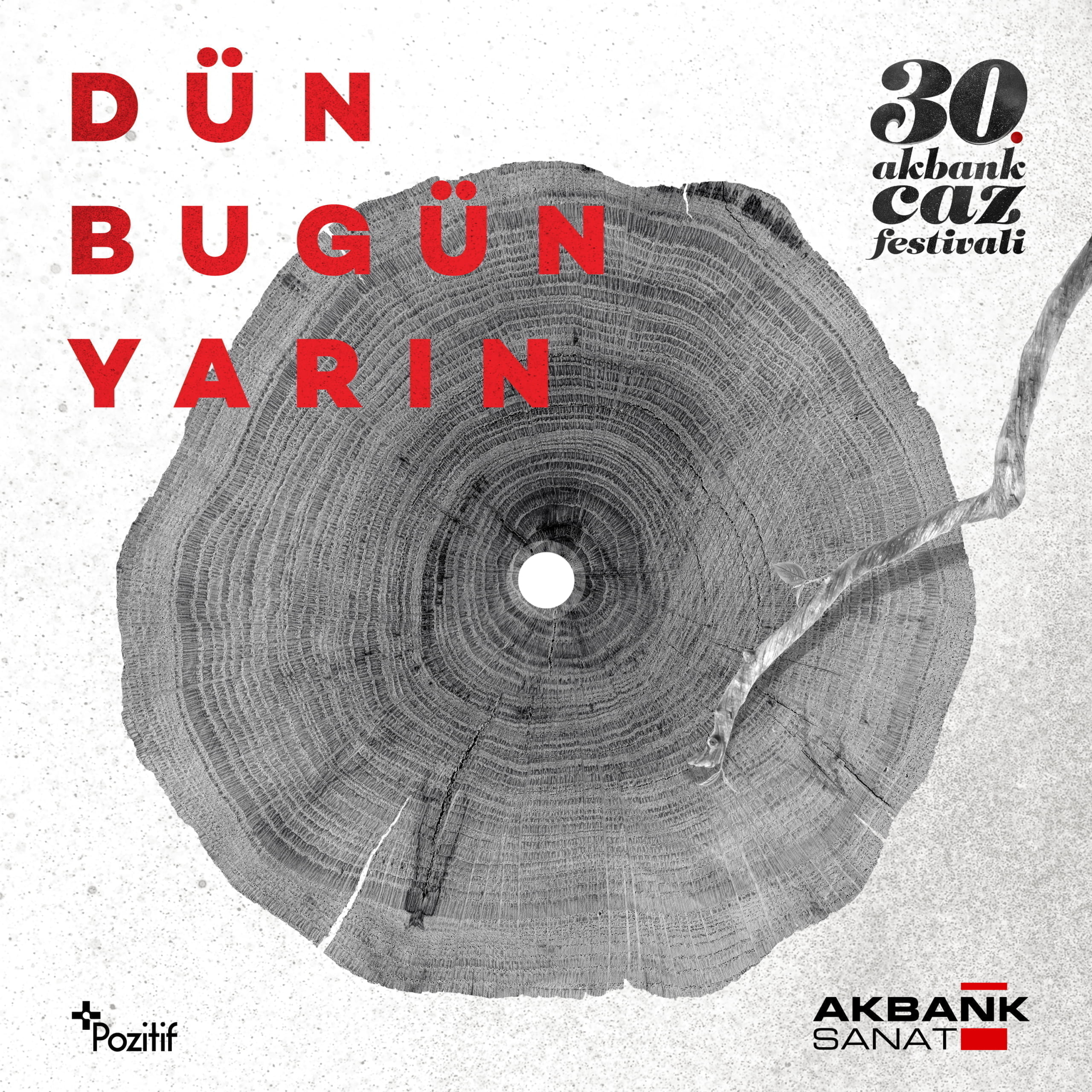 The Jazz State of Lockdown 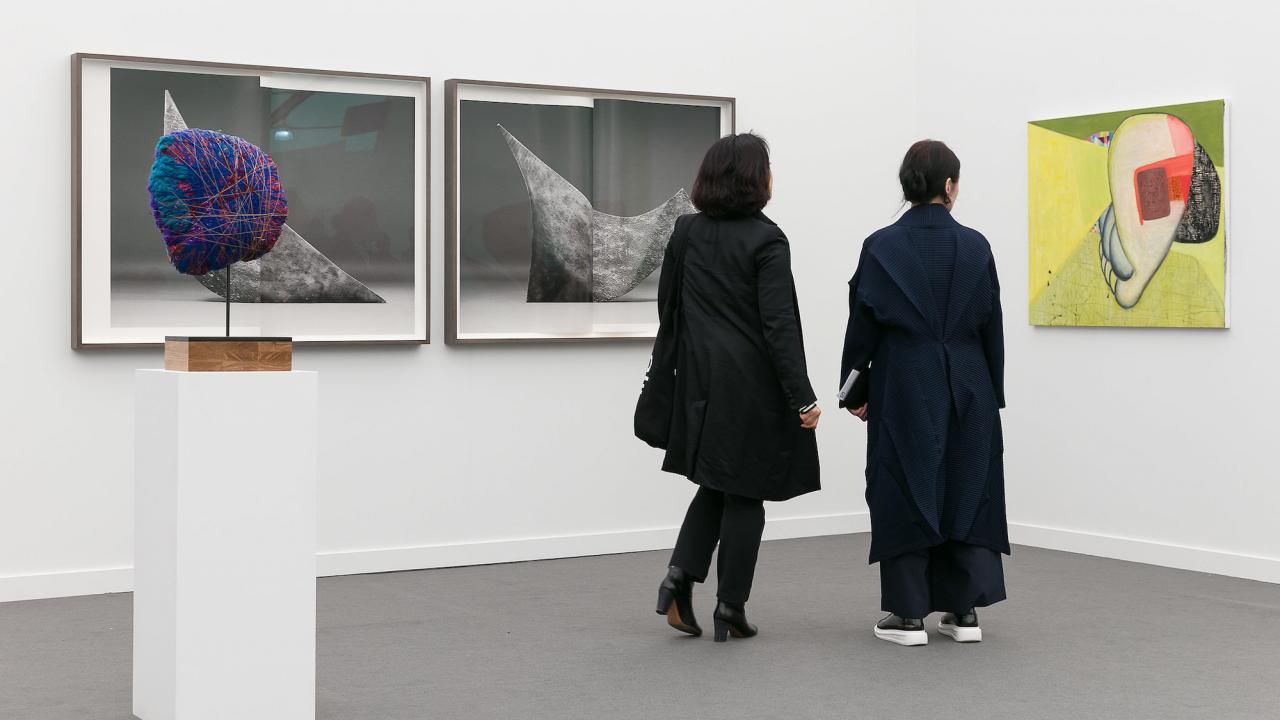 Frieze New York, which is one of the most important international contemporary art fairs of world, will take place in New York, from May 5-9.